Councillors were very supportive of the work plan and the goals of reconciliation. 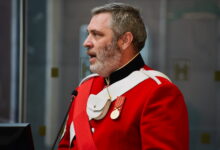 Council was divided on a motion by Matthew Green to put the savings from the program into the affordable housing budget. 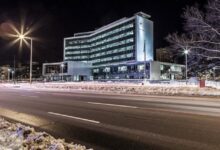 Council votes 12-1 to look at rules to prevent Councillors from using their insider knowledge to lobby immediately after leaving office. 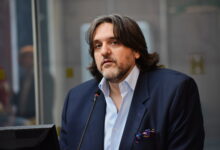 AGH asks Council to help them on their new strategic plan and future direction. 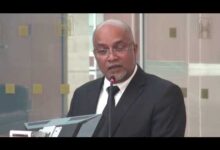 Councillors divided on Vision Zero, as Ferguson declares he will not support any changes in Lower City during Monday’s Public Works Committee meeting. 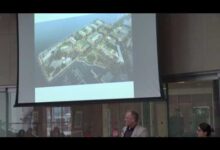 Chris McLaughlin, Executive Director of the Bay Area Restoration Council, presented to City Council – sitting as Board of Health – on the Bayfront Park beach, the quality of water outside of the artificial beach, and how the City can succeed at its goal of people swimming in the West Harbour.

Hamilton City Council Audit, Finance, and Administration Committee for May 8, 2017

Councillors said no to a development charge credit extension for Valery Homes, recentralized some internal City support services, and heard from their auditor on proposed changes to reserve fund accounting. 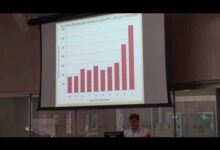 A staff presentation on employee absences among City of Hamilton employees reveals that as staff approach retirement, they take more sick days. This was especially prevalent among firefighters.