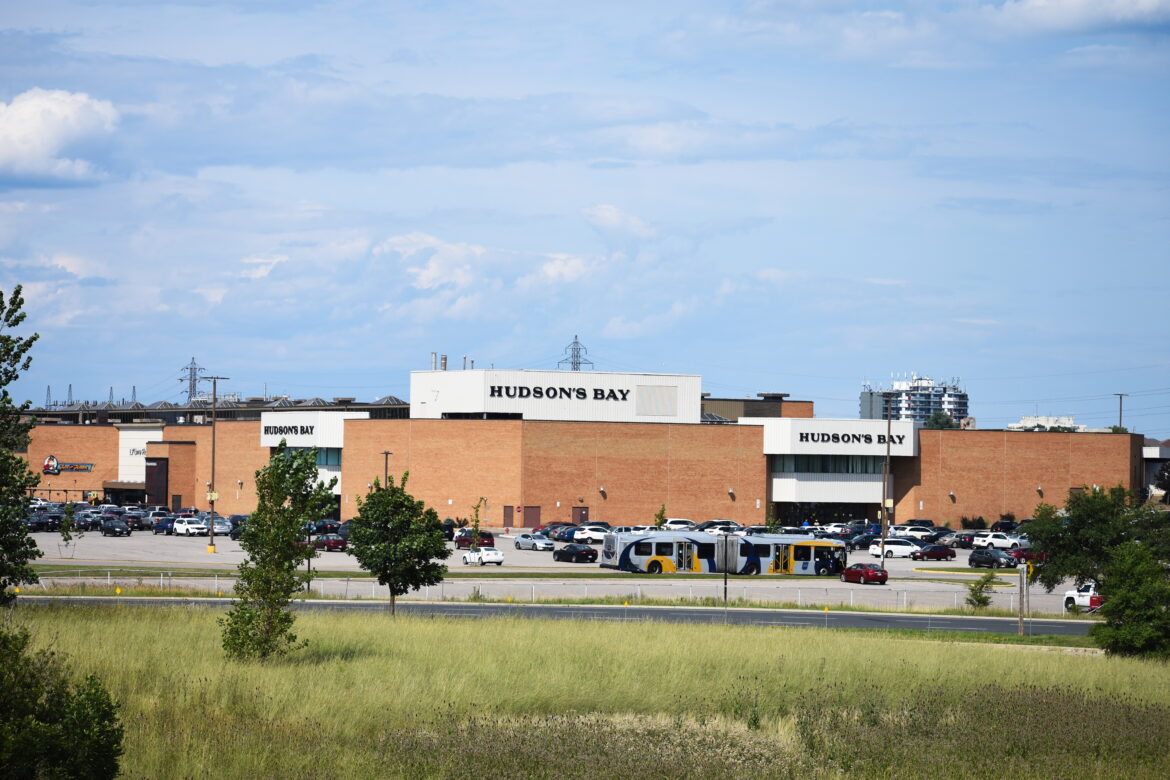 The City of Hamilton and Lime Ridge Mall are working on something big. The City is stockpiling funds to support the “CF Limeridge Master Plan redevelopment” starting with $3.3-million in Metrolinx “Quick Wins” money being parked to support.

The funds date from 2008 when Metrolinx gave the Hamilton Street Railway nearly $30-million in funding to make immediate improvements for HSR riders.

In 2013, $12-million of this fund was placed in a new budget line to be spent on new bus shelters, the Mohawk College Transit the Mountain Transit Centre Park-and-Ride, cover the $565,000 cost of the dot matrix displays at the MacNab Transit Terminal, and Bike Share capital costs.

Now, nearly 13 years after receiving the Quick Wins money, the City of Hamilton still has $3.3-million of the money to put into a Lime Ridge Mall budget line.

The City does not disclose what the planned redevelopment will entail, or timelines.

CF Lime Ridge Mall submitted a conceptual plan for a restaurant district to City Hall in 2018. That plan did not proceed.

The long-awaited and overdue transit priority signal project on Upper James Street no longer qualifies for the federal Public Transit Infrastructure Fund due to delays.

The PTIF funding, provided to Hamilton in March 2017, came with timelines for ensuring projects benefited transit riders and the money was properly spent. The City of Hamilton failed to complete this project which was approved by Council in December 2017.

A $1.5-million budget line is being removed from the City’s financial lines as a result. Hamilton City Hall is not particularly transparent, thus we do not know anything more than the budget line information.

(There are no budget lines I could find to install transit priority signals now that the PTIF funds are not available.)

In the budget lines, the HSR (Re)envision exercise is “Currently in Network design stage. PTIF extended to July 31, 2021”.

This means the network’s design should be complete by the end of next month.

No timelines have yet been provide for the public unveil of the draft.

MacNab Terminal to be Renamed

There is a new budget line for renaming the MacNab Transit Terminal, $37,000.

Will the MacNab terminal survive the envisioning of the HSR to integrate into the LRT?

It makes no sense to have four different buses operating from Downtown to the Mohawk Transit Terminal, expect a single downtown to college bus in the near future.

Similarly, the $3.3-million for the Lime Ridge Mall redevelopment indictates a plan to converge buses in the central Mountain instead of having every 20-numbered “Upper” bus run to MacNab street.