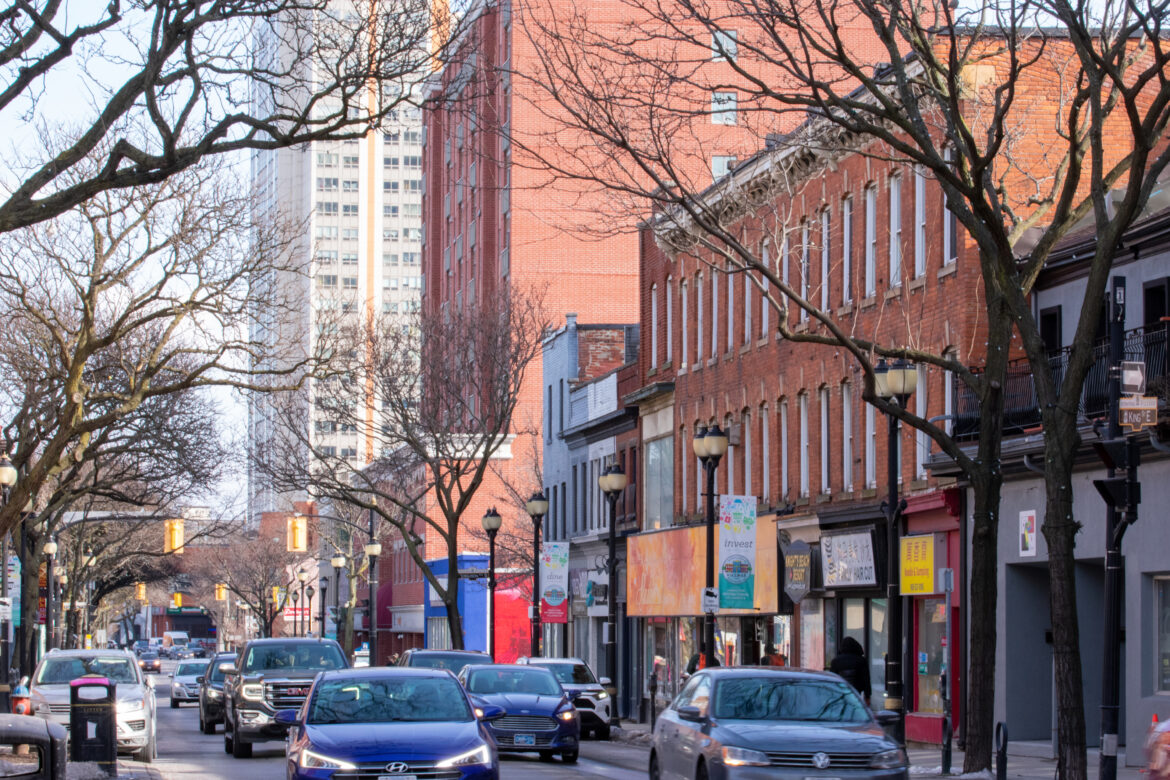 Hamilton’s Chief Road Official Edward Soldo says he will ask Council to approve restricting red turns on right along King Street between the Delta where King Street and Main Street cross in the east to Highway 403 in the west.

This will enable the City to install photo radar cameras to issue fines by mail to owners of vehicles exceeding speed limits.

Soldo says the City will implement parking changes along King Street, similar to changes being made on Main Street. Details are being finalized.

Traffic lights along King Street will have their timings changed to provide Leading Pedestrian Intervals to give pedestrians a head start before traffic lights turn green.

Council will vote upon the changes during their August 12 meeting.

Changes along King Street may be less extensive than on Main Street, due to pending Light Rail Transit construction in late 2023 or early 2024.

The report can be read here.