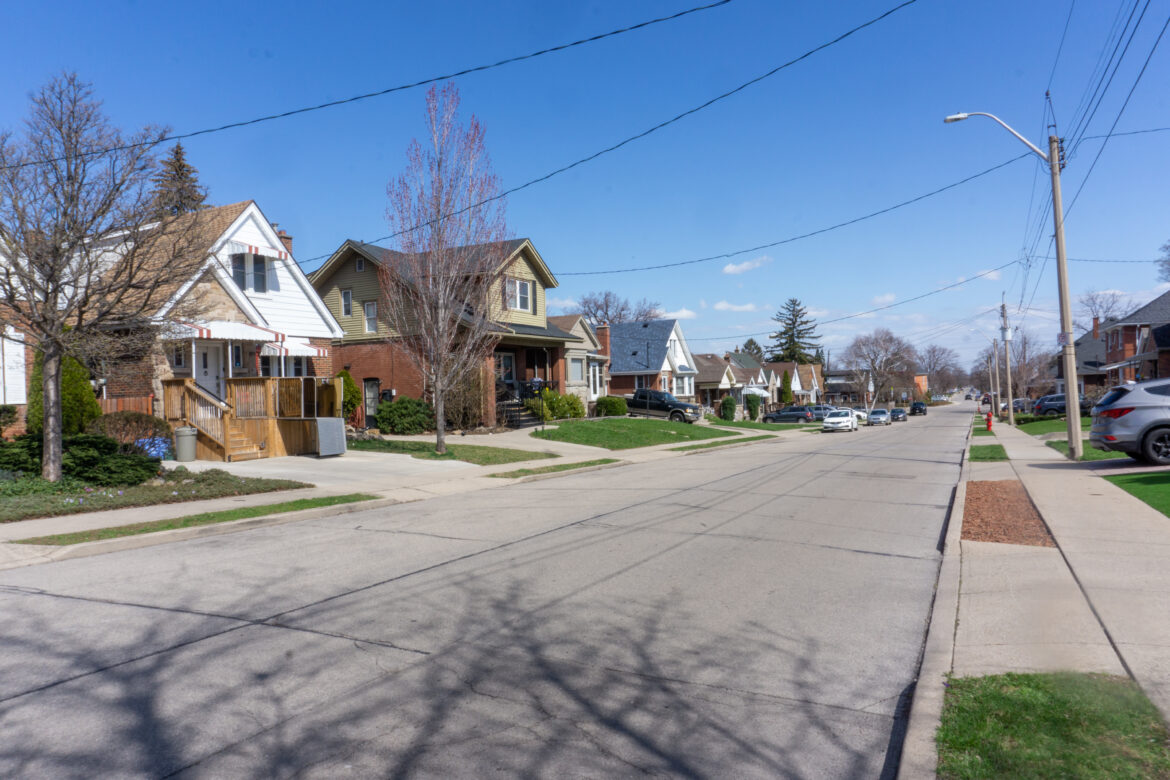 The Ontario Land Tribunal will conduct a series of hearings regarding secondary dwelling units denied by Hamilton’s Committee of Adjustment.

Hamilton’s CoA is opposed in principle to secondary dwelling units.

In opposing SDU, some CoA members referred to renters as a problem population and that SDUs will turn Hamilton neighbourhoods “into ghettos.”

Ontario’s Planning Act states SDUs are permitted as-of-right and municipalities must allow them.

Despite this, the CoA is voting down secondary dwelling units and lot severances in most cases where there are letters of opposition written by neighbours or the ward councillor where the application is.

All the while acknowledging the Ontario Land Tribunal will uphold the Planning Act and approve the SDUs upon appeal.

The first SDU hearing at the OLT will be for 275 Huxley Avenue South, an SDU application denied by the CoA in February.

Large parts of the old City of Hamilton are governed by By-law 6593, which was passed on July 25, 1950. This outdated zoning by-law means everything from adding a shed to repairing a patio can trigger variance.

The driveways of most houses in the Delta neighbourhood do not conform. Double parking, with smaller vehicles squeezing between houses.

This is the situation at 275 Huxley South.

Nearby neighbours spoke to the CoA, saying they believe tenants may park on the street rather than double-park.

“Who the hell wants to wake up their tenant at whatever time of the day or night to go move their car because they want to get out,” said one neighbour “What’s going to happen is they’ll use on street parking.”

“There are already houses on the street where technically the driveway can fit more cars, but people don’t use it,” this person said.

CoA Member Thomas Lofchik said he cannot support SDUs because “at some point, you must reach a saturation point on the street for parking.”

“Well, it’s all very nice with, you know, what the province wants and what the bylaw says, but practically it’s not a good idea,” he stated.

The City’s planning staff recommended approval, saying the parking spot met the intent of the bylaw.

“That’s not up to planning to say that,” stated CoA Member Laverne Gaddye, “That’s up to us to make a judgement on that.”

“I understand why people are upset about all of a sudden there being another living unit on a property,” Charters stated. “I guess the difficulty is, yes, it is minor.”

Ward 6 Councillor Tom Jackson firmly opposes SDUs and succeeded in mobilizing his community against an SDU application at 38 Rendell Boulevard.

The CoA denied the application and the owner filed an appeal to the OLT. The OLT is moving quickly on the appeal, with a merits hearing scheduled for July 21, 2022, beginning at 10:00 am.

Clr Jackson successfully instructed the CoA to deny another SDU in Ward 6. This one at 51 Raleigh Street.

The OLT has not yet set a hearing date for this property in Ward 3’s Stinson neighbourhood.