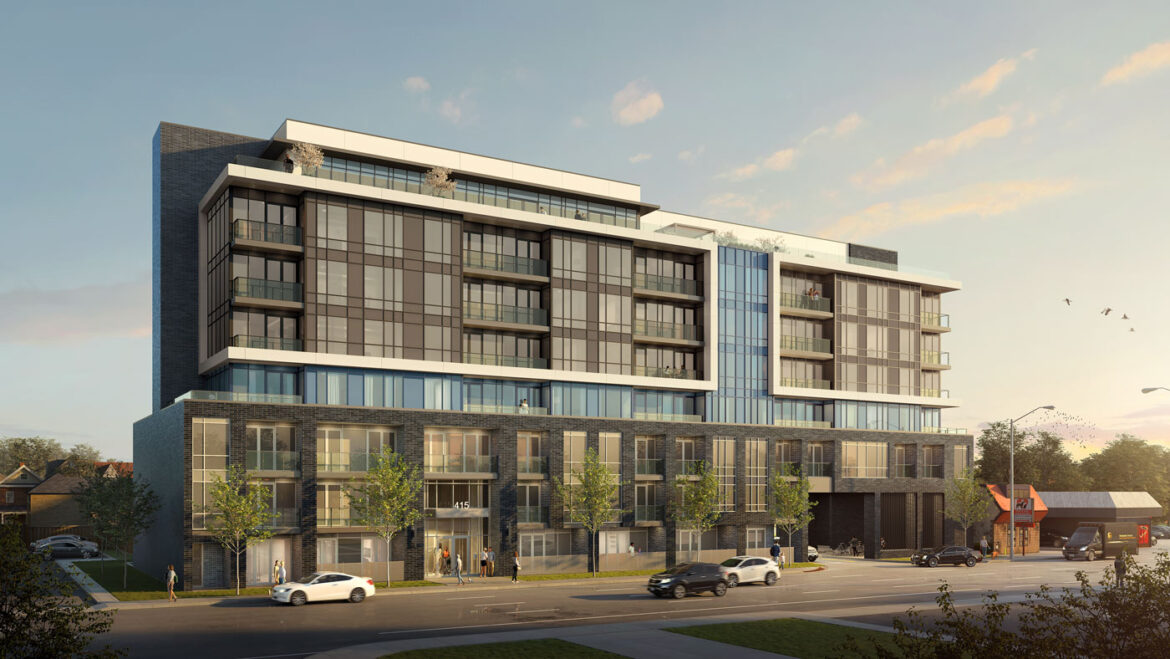 The two nearby homeowners who said eight stories is too tall for Main Street West have reached agreements with the developer of a proposed eight-storey development at 415 Main Street West.

Both withdrew their appeals last week.

“I wish to inform you at this time that I am formally revoking the appeal listed above,” Bury wrote to the Tribunal on September 3. “The Owner of the property listed above and this present party have reached an amicable settlement.”

On September 7, Jeanveau emailed the Tribunal stating, “I am withdrawing my appeal related to OLT case number PL210267. I have reached an agreement with the developer that I feel addresses my concerns.”

The Registrar of the Ontario Land Tribunal closed the appeals on September 7 and notified the City of Hamilton the appeal file is closed.

The settlements are private agreements and not binding decisions of the Ontario Land Tribunal. The zoning at 415 Main West now allows for the original development proposal to proceed.

It is not known what the parties have agreed to.