This afternoon, the Accountability and Transparency Committee (which the City refuses to livestream for reasons they won’t say, but I’ll record) will vote on allowing members of Council to participate in Council meetings by phone. My note today looks at this policy, and why Council should make remote delegations available to citizens as well.
Let’s separate policy from practice. As a matter of policy, providing Councillors the ability to participate and vote by phone is good for those unexpected and exceptional circumstances.
As a member of practice with our current City Council, this policy is likely to be abused; and even the creation of the policy is an attempt to address the chronic problem of cancelled and delayed meetings as more than 50% of City Councillors are not showing up to meeting on time most days, and often don’t show up to meetings at all.
Both the practice problem aside by looking at two recent examples of exceptional circumstances: Ward 14 Councillor Robert Pasuta’s medical leave of absence, and the December 2017 Special Council meeting on the OMB ward boundaries ruling.
Pasuta had to take over six months leave from City Hall last year after a farm injury prevented him from driving to City Hall, and even upon returning, he had to work limited days under his doctors orders. Could Pasuta have participated in Council meetings remotely (with the permission of his doctor) if the option was available? Is it good policy to enable a Councillor who cannot make it to City Hall due to medical limitations to remotely participate? Do we Hamiltonians, as the employers of our Councillors, wish to set an example as a good employer by accommodating our employees. I submit the answer is yes.
On December 12, 2018, the Ontario Municipal Board overturned City Council’s attempt to gerrymander wards to their own incumbent advantage.  An emergency Council meeting was called for December 18 as Council needed to decide within 21 days if they would appeal the decision. The decision came during Council’s five week Christmas recess. What if a diligent Councillor had booked a vacation, this particular Councillor’s only one of the year, during this time period; not expecting an emergency meeting. That’s an exceptional circumstance.
What’s good for the Councillors is good for the citizens; Council should allow remote delegations into Council meetings from designated locations (such as library branches) across Hamilton’s suburban communities. Residents of Flamborough, for example, should be able to attend any of the three library branches in their community to be able to delegate and respond to questions from Councillors via video link.
Citizens should not be forced to drive Downtown to City Hall, only to site for hours on end in Council Chambers all the while feeding a parking metre. Hamilton City Hall say they are committed to “Community Engagement & Participation“, this is a great way of reaching that goal. 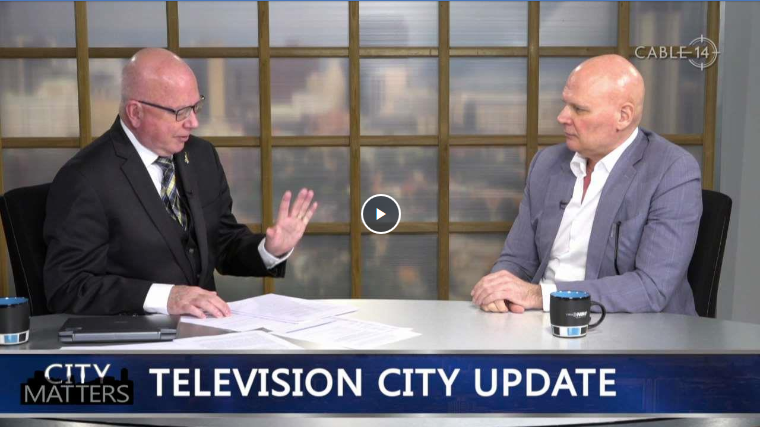