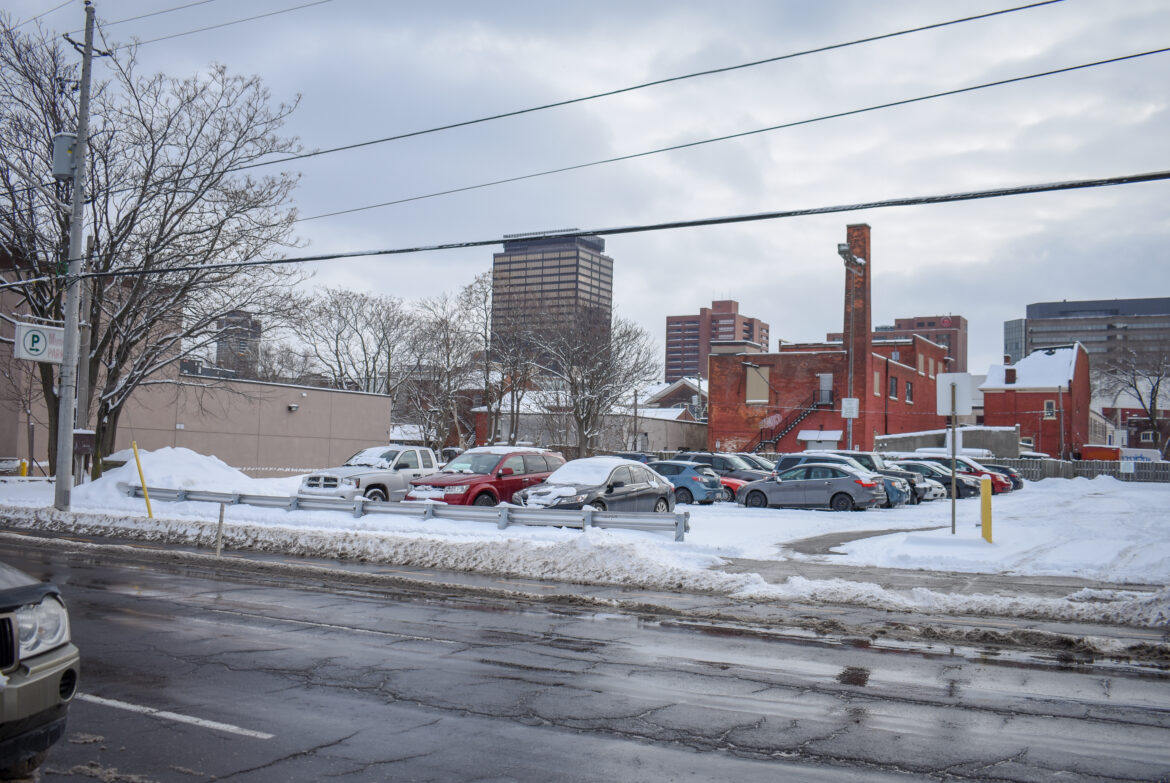 UPDATE: Councillors on the Affordable Housing Sub-Committee approved the transfer which still needs to be ratified by City Council in the coming weeks. Ward 2 Councillor Jason Farr amended the motions slightly to clarify that Jamesville residents will be offered housing in the new developments, but not required to move to them. Of the Bay and Cannon parking lot, Farr hinted at plans for a public-private partnership to build a mixed-income community at the site.

CityHousing will take possession of two downtown City of Hamilton parking lots to build social housing to replace the townhouses of the existing Jamesville CityHousing in Hamilton’s North End, if a motion authorizing the sale is approved by Council in the coming weeks.
Council’s Affordable Housing Site Selection Committee will vote to transfer two municipal parking lots to CityHousing, #66 at 106 Bay Street North, and #73 at 253 King William Street. Unused City of Hamilton lands at the rear of Macassa Lodge at 701 Upper Sherman Avenue will be transferred as well. 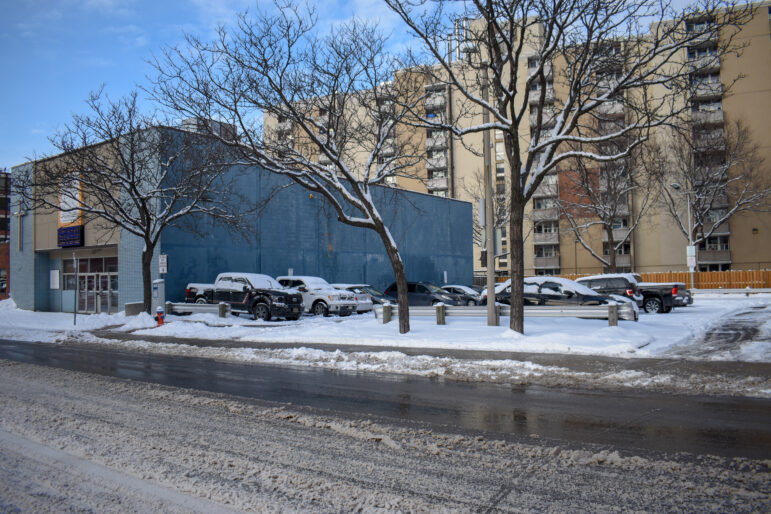 The motion (PDF) states “CityHousing Hamilton Corporation has begun a revitalization process that requires the acquisition of land for the rebuilding of 100 units of social housing following an approved sale of poor performing single and semi­detached housing units, as well as for the relocation of residents from the Jamesville social housing community in the West Harbour during its redevelopment”
The decision to use these parking lots, if passed and implemented, will keep the residents of Jamesville in the Downtown area. The City is presently in the process of selling the Jamesville lands – located across from the West Harbour GO Station – or partnering with private developers to create a “mixed-income community”
The Affordable Housing Site Selection Committee will discuss on vote on this motion during their next meeting on February 15 at 3:00pm in City Hall. The sub-committee report should be voted on by Council’s General Issues Committee on February 21, with full ratification of Council to follow on February 28.