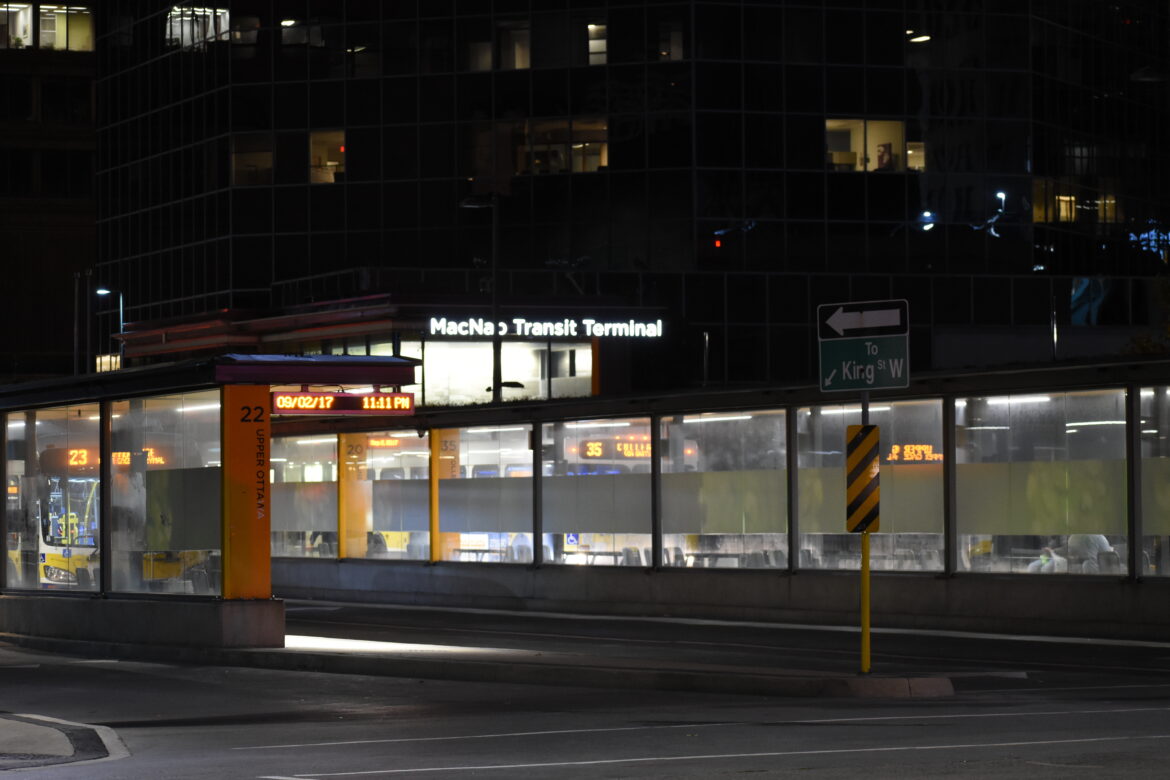 Hamilton’s embattled public transit division, the Hamilton Street Railway, is extending shifts for its drivers starting December 31.
The HSR is struggling with a operator shortage caused by a combination of City Council hiring cuts and an increase in short-term disability numbers. Some operators will be scheduled to work 50 hours per week.
There are no service cuts or add service in the winter schedules.
Amalgamated Transit Union Local 107 President Eric Tuck says the extended hours will help free up 10 operators for “spareboard” to cut down on missing buses and start having relief buses in place for breakdowns.
“It is important to note that the majority of the work is still between 40 and 50 hours. The Union has accepted the board as the best case scenario for servicing our customers given our current staff shortages.”
HSR Director Debbie Dalle Vedove says they changed the shift lengths to “bolster the spare board so we can minimize any cancellations”.
Dalle Vedove says the HSR will be posting for new operator applications as they’ve “exhausted our present pool” and expect to start accepting applications next week.
This set of operator schedules will remain in effect until the end of April.
Tuck says he’ll be working with HSR management to see the 33 promised operators hired and seek “improved schedules to provide much better on time performance”, Tuck added he wants to see “no missed/cancelled service so that we can meet the expectations and trust the public have put in us.”

Articulated Buses on 1-King for Weeknights

Starting January 2nd, (the 31st and 1st are Sunday/Holiday schedules), 1-King buses after 8 p.m. will operate using the longer 60-foot articulated buses. During the day, those buses will be on the 10-B-Line route, and will change to King at Eastgate Square in the evening. Regular 40-foot buses operating on the 1-King route will become 55/58 Stoney Creek buses.
The HSR is implementing the change after The Public Record pointed to the current inefficiency of operating articulated buses on low demand Stoney Creek routes will bypassing occur on the 1-King.
Tuck says “with winter coming” it’s important to increase capacity on the 1-King route to make sure nobody is left behind in the cold. “It is worth trying”, he says of the change. 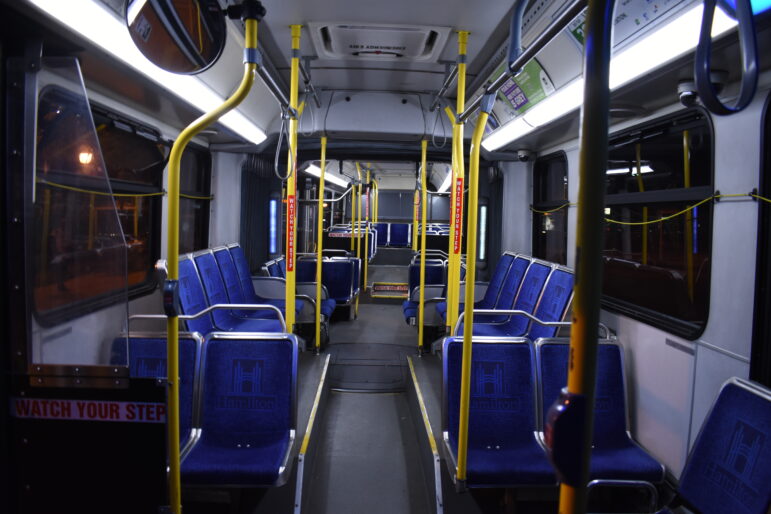 The Public Record asked both the Union and City for comment on New Year’s Eve service. For the past 20 years, the HSR has been the only Greater Toronto-Hamilton Area transit agency to not provide added service on NYE.
Presently, HSR service is scheduled to end at Midnight on December 31.
Both the Union and City are indicating they want to see extended and added service.
The HSR did not plan for New Year’s Eve when it set the schedules for 2017.
“The Union has been approached and will meet with the employer to discuss this issue over the next week”, Tuck said Tuesday.