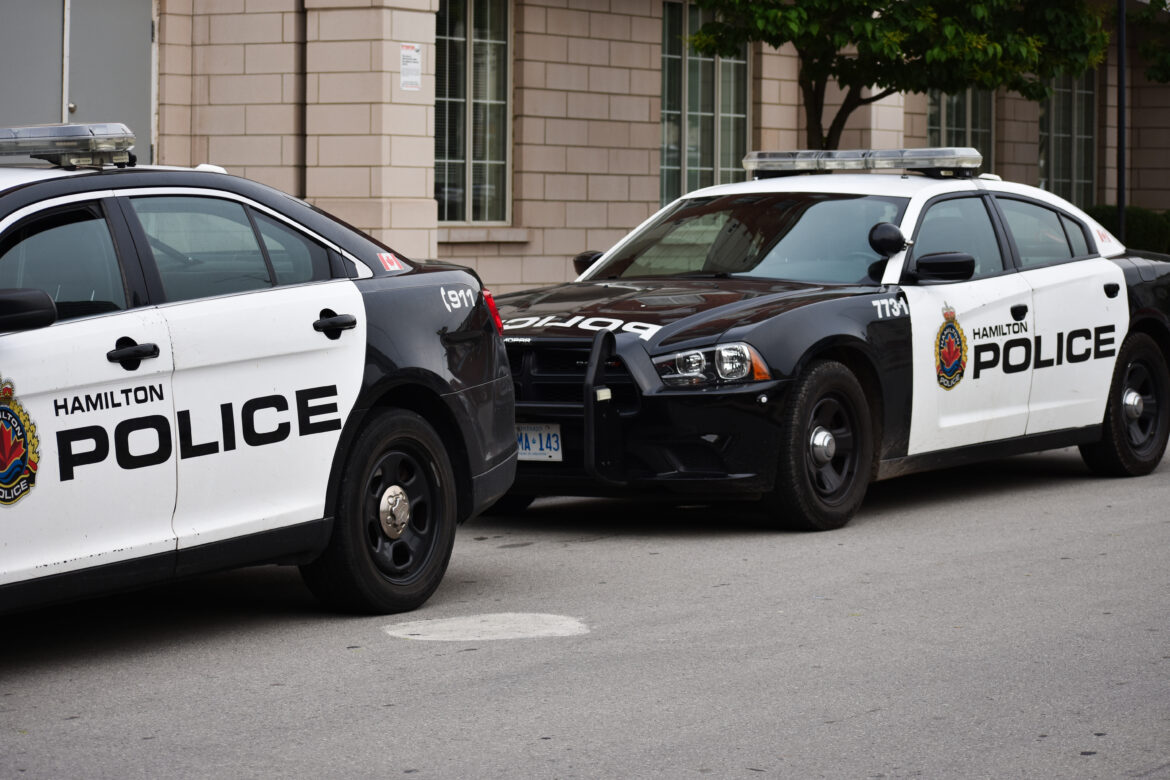 The Hamilton Police Services 2023 budget, at an increase of 6.71 percent over 2022’s budget, passed the Police Board today in a split vote after at times testy debate.
Police Board Member and Ward 2 city councillor Cameron Kroetsch verbally stated he opposed the budget. The Police Board did not disclose the overall vote.

Kroestch came to the meeting with prepared questions.

The first testy exchange came as Police Board Chair, a provincial appointee, Patricia Mandy tried to pre-empt the questions by suggesting Kroestch should meet with the Police Chief in private after the meeting.

“I’m going to suggest … for the Chief or somebody to meet with you in more detail about the budget or the technical pieces of it … that maybe we can move to the debate,” stated Mandy.

“I just want to continue to ask my questions, if I can. I want them to be asked in public. I don’t want to have a private meeting about it,” Kroetsch responded.

Mandy stated, “You didn’t have opportunity to ask them at the committee? I just want to move us on. If they are technical questions, I’m sure the Chief would be glad to have somebody sit down with you.”

Chair Mandy responded this the amount the police “need to keep the citizens of Hamilton safe” and respond to crime. “In fact, I think it’s probably less than would be ideal.”

Second: Kroetsch asked how many HPS members are on leave due to occupational health injuries. The answer was 82 as of December 14.

Fourth: How does this budget contemplate the City’s community safety and plan? “Is that happening, I don’t see it,” Kroetsch stated.

Police Chief Frank Bergen outlined how HPS is responding to the Plan.

“I don’t see the community concerns I’ve heard, reflected in this budget,” Kroetsch stated, “about the kinds of services that are delivered, what the role of policing is.”

Board Member Robert George Elms, a provincial appointee, stated he “agreed with a lot” of Kroetsch’s concerns “to be honest” adding the budget reflects “due diligence” and “attention to detail” and police command have done “what they can do” to present a reasonable and fair budget.

The budget passed with only Kroetsch noted as opposed.