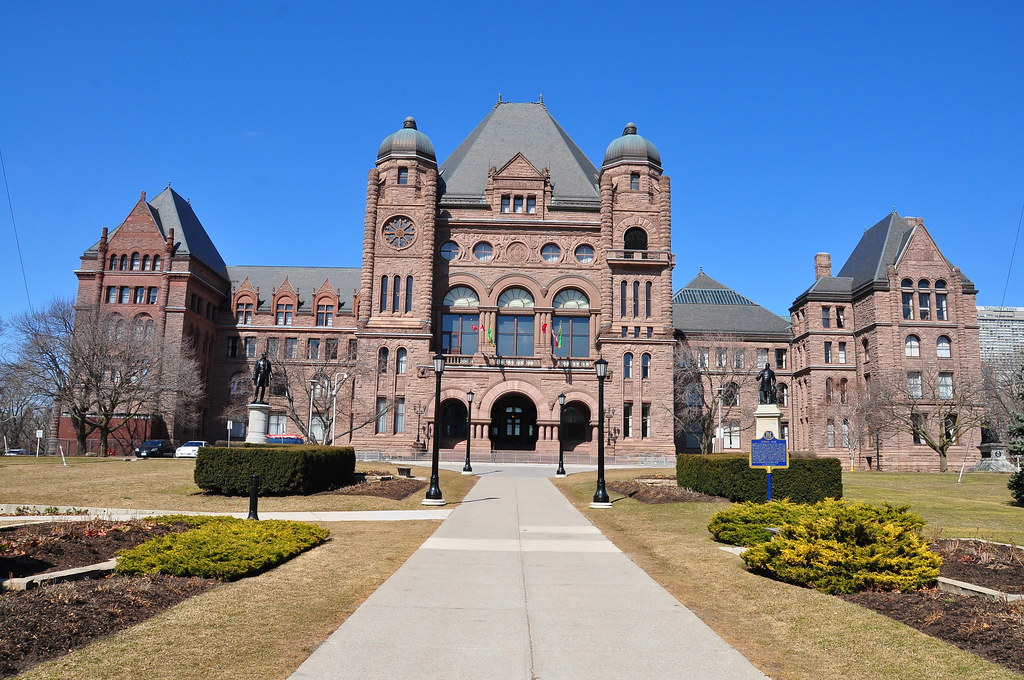 With Hamilton expected to be brought into the “Strong Mayor” powers framework of the new Ontario Municipal Act in 2023, today’s announced new Municipal Act changes will be noted locally.

Ontario’s Minister of Municipal Affairs can grant strong mayor powers in other municipalities by regulation.

The chatter in municipal affairs circles is that Hamilton will be the next municipality to be brought into the framework.

Minister of Municipal Affairs Steve Clark tabled legislation today which will change the strong mayor veto into the ability to override the majority of a municipal council if the mayor can secure a one-third minority of votes on “certain municipal by-laws related to provincial priorities.”

Presently, the provincial priorities include building higher-density housing near higher-order transit stations and stops. In Hamilton, this means along the planned B-Line LRT line and near the three GO train stations.

The government press release announcing today’s amendments includes endorsements by the mayors of Mississauga and Brampton of a plan to dissolve some regional governments.

Both cities are lower-tier cities within Peel Region and each wishes to become a single-tier municipality.

The Minister announced he will appoint facilitators to review municipal governance in Durham, Halton, Niagara, Peel, Waterloo and York.

If the eventual result is removing Brampton and Mississauga from Peel Region, each will be a larger municipality by population than Hamilton.

The Progressive Conservative Government did not state if there will be public hearings before the Bill returns for second and third readings.