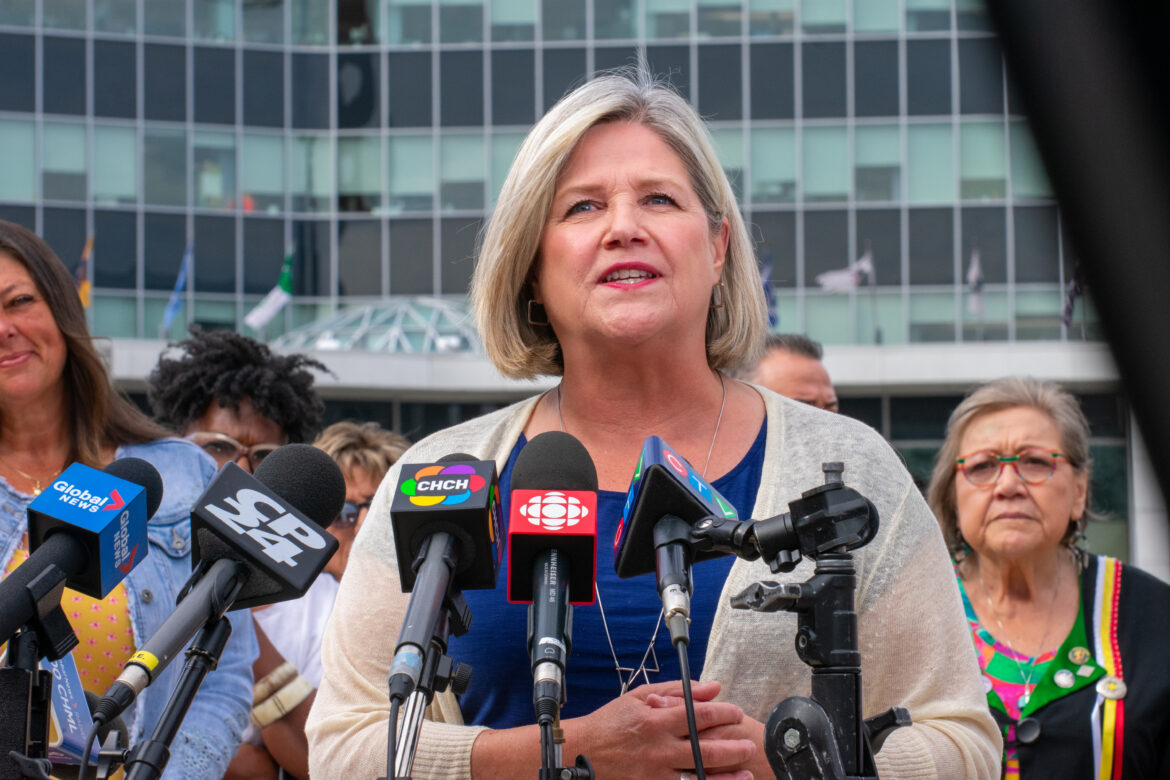 Andrea Horwath’s campaign sent its first email update to supporters Friday afternoon, much to the surprise of some recipients who state they are not supporters.

People told TPR they did not sign-up for any information from the Horwath campaign. The people reporting this to TPR include a software developer and a Toronto Metropolitan University faculty member.

Two people, who are NDP members, tell TPR the emails arrived at personal addresses they only use for NDP emails.

Other people, who are on multiple NDP email lists state they did not receive the email.

Horwath’s campaign says they sent the email to people who have supported Horwath in previous elections.

“As a previous candidate municipally and provincially, Andrea has kept detailed lists of folks who have supported her and how to get in touch with them,” stated spokesperson Emma Reilly McKay in response to TPR questions.

“Folks can of course opt out of any communications they do not wish to receive.”

The email touted “A great first ten days!” of Horwath’s campaign, sharing photos of recent events Horwath attended and asking people to consider supporting her campaign as either volunteers or donors.

On social media, the response was negative, with people saying they were unhappy to receive the emails.