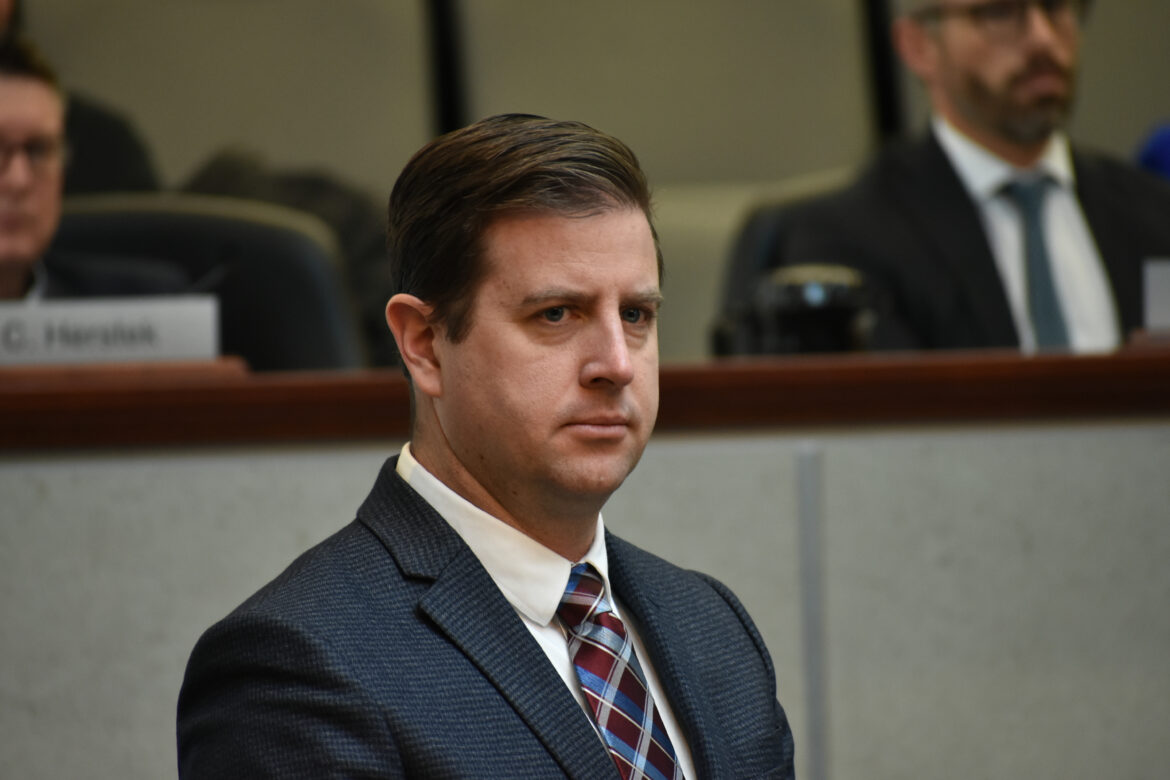 “I really appreciate seeing a robust financial approach to this that is much more in line with a market approach,” Danko stated.

“There’s not many true fiscal conservatives Red Tories left but this is truly a Progressive Conservative approach to climate change, and I really appreciate that.”

Ward 1 Councillor Maureen Wilson responded, “Yeah, Red Tories are like spotted owls, but we exist in the trees, you just have to look for us.”

Danko’s approach as a City Councillor is firmly in the centre-right area of the political spectrum. Liberals who lean more to the right of their party are known as Blue Liberals.

Traditionally, conservative parties in Canada embraced the centre-right area of the political spectrum. During the 1990s, Canada’s conservative movements shifted towards the right.

Cancelling his Liberal membership is “currently … on my to-do list” because it is “better for municipal councillors to not officially be affiliated with political parties.”

Danko says he joined the Liberal Party while considering seeking a nomination during last year’s federal election, adding he presently has no plans to seek either federal or provincial office.

Update: Danko is no longer a card-carrying Liberal.

During this term of Council, Wilson has positioned herself as a “progressive” while rarely attaching “conservative” to her progressivism.

Today’s short exchange is noteworthy leading into the new term of Council when we can expect a majority of the new councillors to come from centre to centre-right political philosophies.