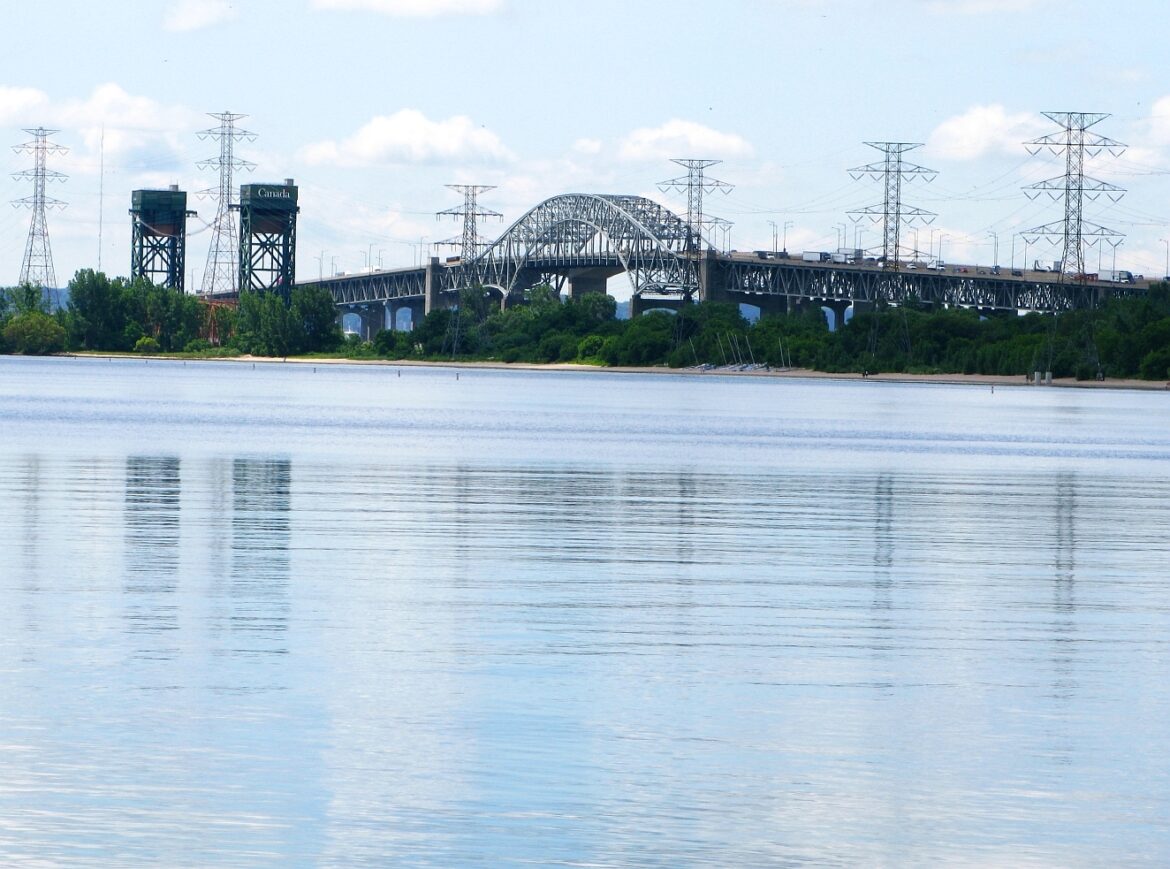 “You can just imagine the spectacle all over the harbour, how good it would look with being lit up,” Hamilton said Monday during a City-Port Liaison Committee meeting.

Mayor Fred Eisenberger says the news is “absolutely fabulous,” adding this is a “very good long term opportunity to highlight the Skyway.”

HOPA states the Skyway Bridge lighting project will occur as part of the redevelopment of Fisherman’s Pier.

The Pier, which runs alongside the canal connecting Hamilton Harbour to Lake Ontario under the bridges, was a popular fishing location as well as a gathering place for observing freighters and large ships traversing the canal. It was closed for various reasons, including the security of shipping.

The redevelopment of the Pier seeks to create a space that is a destination for the public while at the same time ensuring the security of shipping.