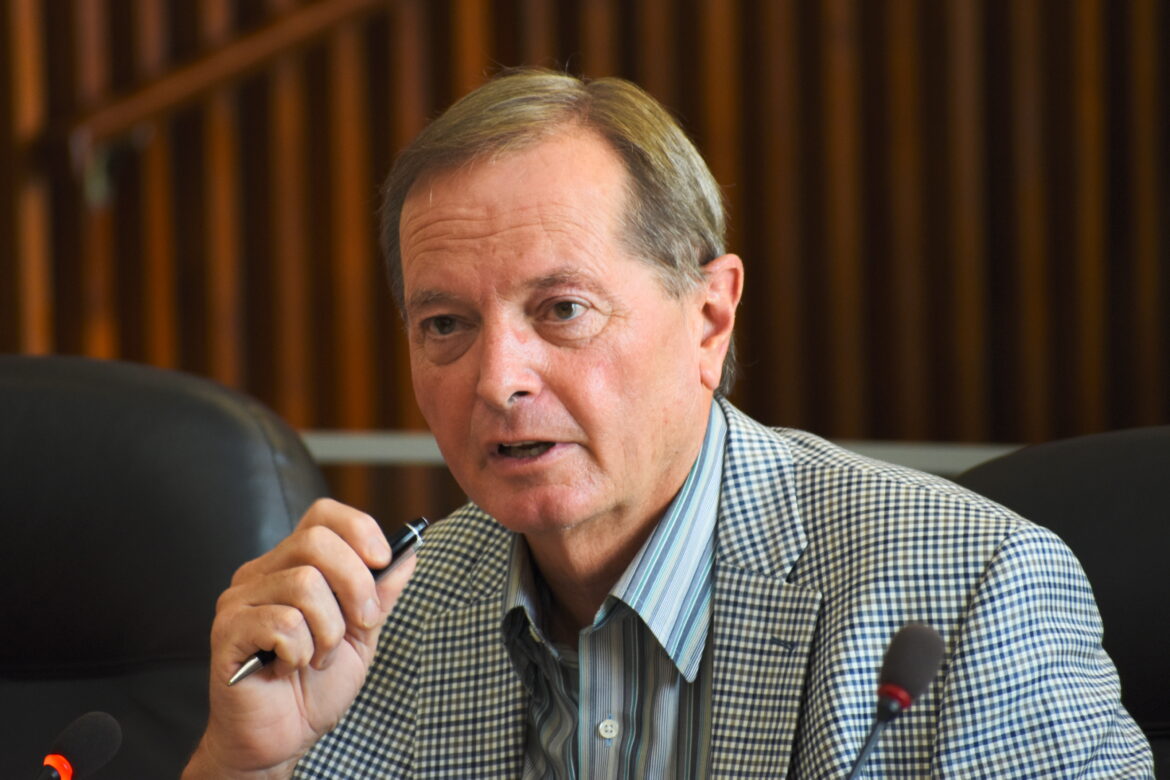 The new calendar includes a three-week March Break, an increase from the traditional two weeks for March Break.

In total, there are 16 weeks with no Council meetings planned for 2023.

” I like that extra long break at Christmas, so staff and ourselves can get away,” Ferguson stated. Adding “the same as that [with March Break.”

Ferguson requested staff be discouraged from booking additional meetings during the months of January and February, saying the council budget meetings during this period “get very exciting when you have conflicting ideologies, and we start to wear on each other’s nerves.”

Ferguson has yet to firmly declare if he intends to seek re-election.

Read into today’s discussion what you will.

One thought on “Joey’s Notepad: Lloyd Ferguson and the 2023 Council Calendar”