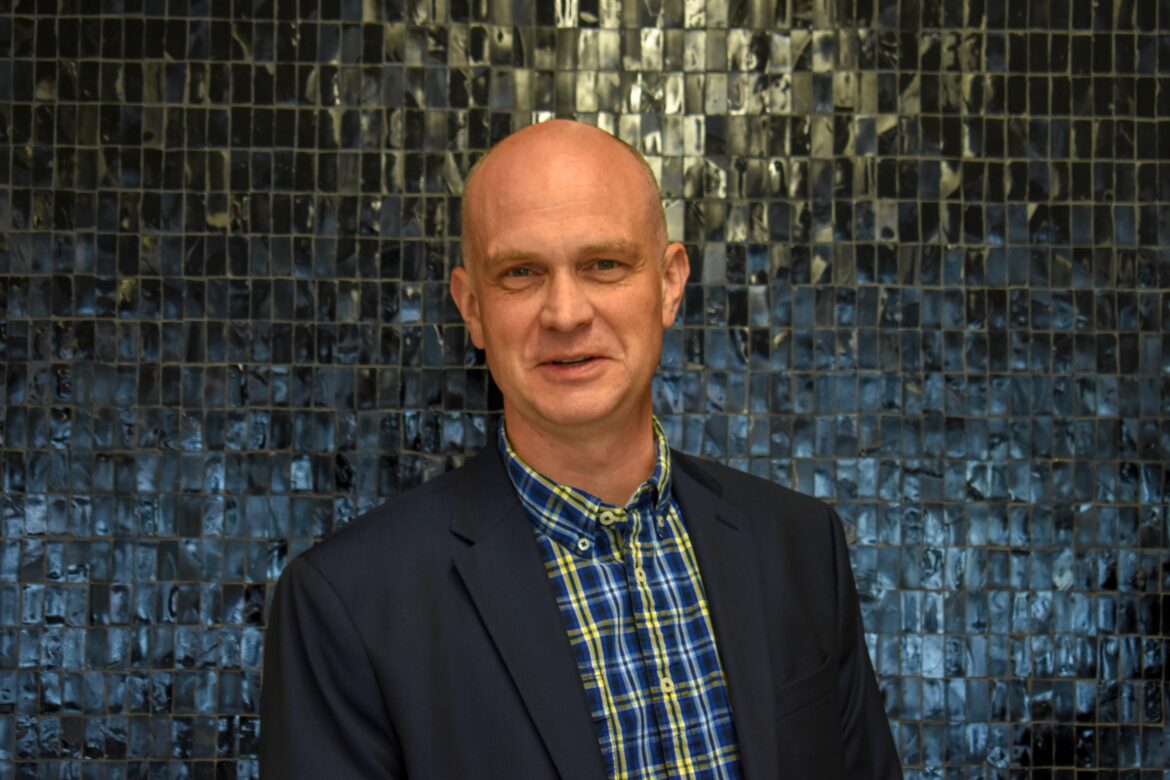 Jeff Beattie at the beginning of the 2018 municipal election

Jeff Beattie, the third-place finisher in 2018, announced he will run again in Ward 10 for City Council.

Beattie, who was the public school board trustee for Wards 9 & 10 during the 2014-2018 term, is the proprietor of Winona Gardens. Both his mother, Georgina, and his father, Stewart, served in elected office in the former Stoney Creek Council and former Wentworth County Board of Education.

In 2018, Beattie won the polls of Winona (eastern Stoney Creek) but had a weaker showing in the other areas of the ward.

Second place finisher Milojevic has not yet declared his intentions for the upcoming election.

Beattie announced his candidacy in a short handheld smartphone video, filmed in Ferris Park which is near the western border of Ward 10.

Noting everyone knows his family business is at Fifty Road and Highway 8, Beattie states, “Now, back to Ferris Park see, over 20 years ago, I bought my first house and started my family just over there on Millen road. So first park is where I used to bring my daughter to play there’s a playground right over there. He used to walk my dog on the pathway used to go buy milk at the mill and variety. And that is something that not a lot of people might know about me, you know about my history in Winona, five generations in one place, but there’s a lot more to the story.”

A smart start to the campaign.

Incumbent Maria Pearson was not seen as overly vulnerable to defeat in 2018, but having won by a narrow margin of 36.34% against three stronger challengers.

Pearson’s 2018 victory is a classic example of the “coordination problem” when voters do not know which challenger is most likely to defeat an incumbent.

More discussion of the coordination problem in a future piece.

“Good morning, this is me on my very first workday post my almost nine-year tenure at the Hamilton Chamber of Commerce,” opened Keanin Loomis in a video clip posted to Twitter Monday morning.

In the minute-long clip, Loomis begins his transition out of the role of Chamber CEO into being a candidate for Mayor of Hamilton.

“Over the course of my nine years as the voice of business at the Chamber. I was always very cognizant of staying within my lane as well. It was never about me it was about the organization, about our members and the work we were doing for our members. However, now that I’m transitioning to being a candidate as of May 2nd, obviously, the expectations will be that I will be sharing more of my thoughts and as well as the platform that we develop over the course of the year as well. It will be expected that I will have comment on a much broader range of issues.”

Loomis is positioning to announce his own platform and to address some of the concerns expressed from those of a left-wing political persuasion regarding Chamber positions on things such as minimum wage. [Loomis discussed these issues in an OShow interview in late January.]

The video was viewed around 2000 times during Monday.

Loomis’ campaign team is still coming together and it seems he has yet to obtain a political communications advisor.

He ends the short message stating “Bear with me as I grow my voice over the course of the year but I really look forward to connecting with you, my Hamilton neighbours.”

A political communications advisor would encourage a memorable and optimistic message which remains with the listener.

It is early, this is not a gaffe, and it does not matter. Noteworthy to watch as the campaign develops.