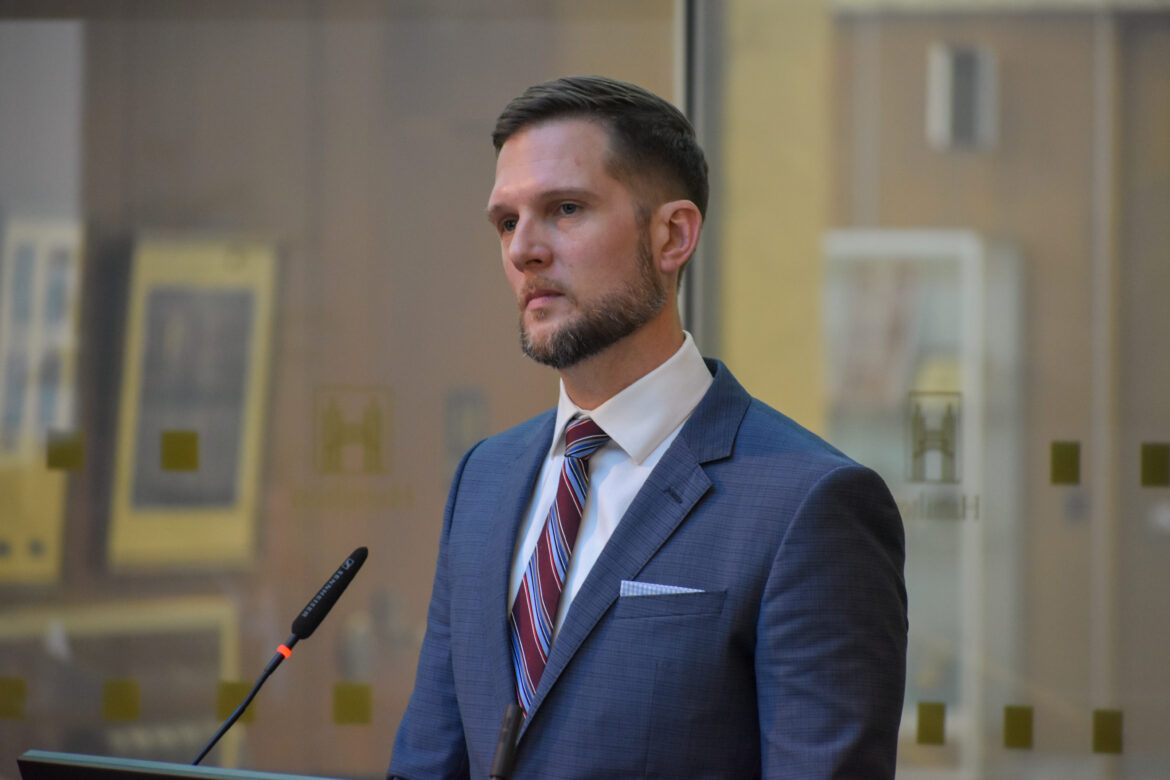 Mayoral hopeful Keanin Loomis sat down this week with Laura Babcock on the OShow. 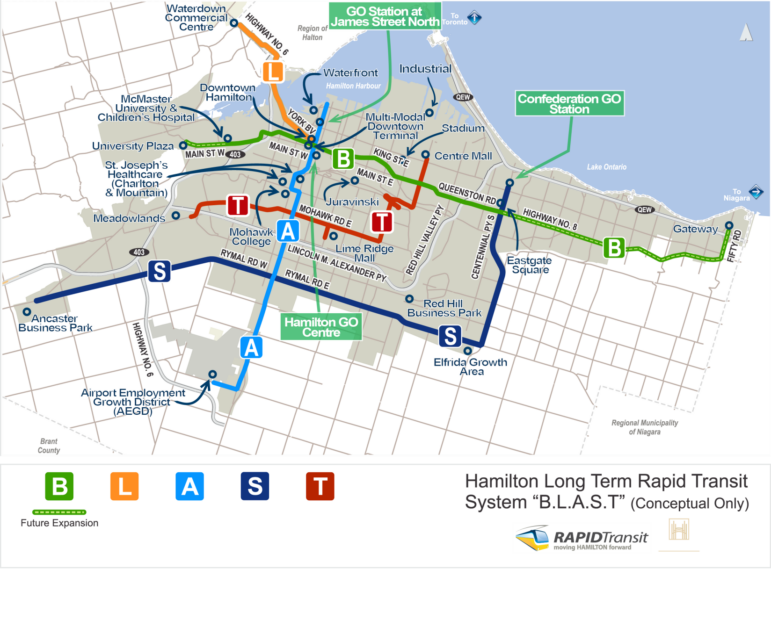 In the interview, Babcock challenged Loomis regarding policy positions he represented as CEO of the Hamilton Chamber of Commerce.

One of the issues discussed was the Chamber’s opposition to the Ontario Liberal government’s Bill 168 and increasing the provincial minimum wage.

“How do we look at … you know and say, can this guy even understand the needs of people who are vulnerable in this community? Or are we going to get more talk but really no compassion?”

Loomis responded the Chamber’s taken many positions in submissions on legislation, and his role “as the CEO of the Chamber of Commerce … [is] to represent my members.” On minimum wage, Loomis states the Chamber’s concern was the speed of the increase “thirty percent over eighteen months.”

“The Chamber network was very much in support of raising the minimum wage and indexing it,” he stated. “Bill 168, It was just a matter of pacing, really, it was, it was too much too soon for our membership, and many of our members appreciated that advocacy.”

“Talk to any of my colleagues across the country, within the chamber network; they will say that the Hamilton Chamber of Commerce is the most progressive Chamber in the entire country. And I’m very, very proud of that … especially when it comes to the Basic Income pilot.”

Asked if he has a political party affiliation, Loomis stated he was a member of the Democratic Party in Virginia “to support Barack Obama over Hillary Clinton.”

“I don’t like partisanship … I want to be a free thinker, and somebody who can reach across party lines and, and find that the solution to whatever challenge we’re trying to tackle, by looking at all of the various stakeholders and in reality, I think it’s the solution is always kind of in the middle,” Loomis stated. “I’m proud to say that I’m a radical moderate, you know, that’s on my Twitter bio. I’m about to change that. I know that some people have had some issues with that.”

How will Loomis respond to homelessness and encampments?

Loomis says it is a problem that “obviously we need to deal with right now.”  He plans to meet with stakeholders, advocates, and academics to find solutions. He says all three levels of government need to be at the table “to tackle this problem.”

He says he will be studying the issue further.

“Obviously, … when it comes to how are we actually going to tackle these really hard issues, I know that I have work to do, but I’m looking forward to that. And again, I think it’s a matter of talking to the right people here in the community to find the solutions.”

How will Loomis ensure affordable housing along the B-Line LRT corridor?

Loomis says the overhauling of infrastructure along the route will enable intensification. He says this will increase housing supply, adding the City needs “to make sure that within these developments, there is an element of affordable housing, it’s I think that’s really important.”

He says he will be releasing his affordable housing policy plans during the official campaign.

“We did support the staff position, which was to expand the urban boundary up to the Greenbelt. We agreed that the Greenbelt should be protected.”

He says the Chamber was “not supporting sprawl, as usual,” that an urban expansion in Elfrida (Upper Stoney Creek) would be dense.

He supports “a mixed-use community that is dense, it is served by transit and does become a destination for folks in that part of the city.”

Loomis says, “there’s been no bigger supportive intensification in this community than I have been.”

He cited the fact Hamilton is not meeting its present intensification targets and that Hamilton needs to be smarter about growth. This is why he supported the ‘Ambitious Density’ plan favoured by the City of Hamilton’s professional planning staff.

He describes his position as “a little nuanced” and conditioned upon ensuring the success of the planned HSR BLAST network, including the S-Line.

The S-Line is planned to run along lower and upper Centennial avenues and Rymal Road between the Confederation GO station to the Ancaster Business Park.

“I really want to make sure that the S-Line is as successful as the L-Line and the B-Line, the A-Line and the T-Line,” Loomis states. “I really do think that there is room to be able to intensify along the S-Line.”

Is Loomis “Fred 4.5”? Babcock asked. “What distinguishes you from the current mayor?”

Loomis cites his work at the Chamber:

He says the Chamber worked with people on “a whole host of other issues,” and he intends to do this as mayor to find “the solutions to all of the various issues” “across all the various divides in this community.”

On the toxic culture of City Hall, how will Loomis deal with it?

“I think that there’s going to be a lot of change at City Hall,” Loomis says. “I think that this is the best opportunity to change the culture and set a new tone, and it has to be done right away.”

“I think that the culture is obviously set by the people who sit around the table,” he continued. “I think some great progress was made in the last election in bringing on great people who understand that and we can finish the job and this election, and culture change at City Hall is the top of my priority list.”

The full interview, which includes questions not summarized above, can be watched on YouTube: https://www.youtube.com/watch?v=MhgRA_qggjU