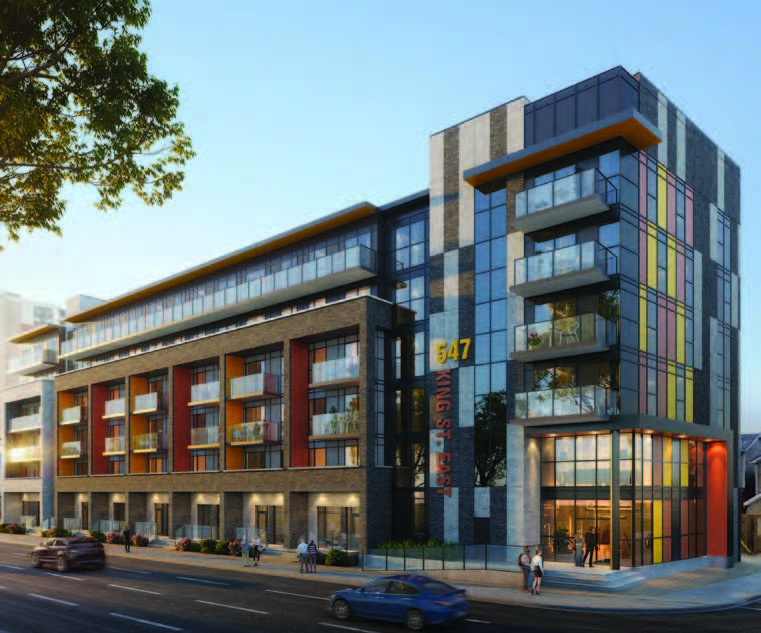 Hamilton’s Design Review Panel is “generally supportive” of a planned six-storey 102 dwelling unit residential development at 537 to 563 King Street East along the B-Line LRT corridor. Members expressed some concern regarding the planned demolition of the heritage interest building at 537 King East, and suggested some design changes to the proposal.

DRP member comments related to the service and parking areas proposed at the rear, energy efficiency, rooftop uses, and a desire for future ground-level commercial along King Street.

“In general, I think the proposal is strong. The massing and the height are appropriate for the changes that are going to happen along that corridor,” stated DRP member Jennifer Mallard. Mallard is an architect and Principal at Diamond Schmitt. “I think the breakdown of the massing is successfully done. So I congratulate you on that.”

Mallard does not support demolishing the heritage building.

“The loss of our heritage buildings is a loss for all of us that building’s been there for a lot longer than we have been,” Mallard stated.

The applicant’s Planner Mile Weekes of A.J, Clarke and Associates, stated they are thinking about “maybe taking the brickwork and incorporating it into the new building … there’s a lot of options … we haven’t really gotten to that level of detail.”

Weekes stated retaining the existing westerly building will decrease new residential units. “It would be about 26 units lost right along the LRT corridor.”

DPR members asked the developer to consider making the roof an amenity space or installing a green roof.

They state the interface between the building access from Steven Street needs tweaking to be more pedestrian-friendly.

They support the landscaping strip with trees at the front of the building along King Street.

DPR member Jennifer Sisson, an architect and registered professional planner, suggested designing the ground-level units on King Street to allow conversion to commercial in the future.

“With the development of the LRT in the future, this area may be better served by more flexible units along King Street that could be converted to storefronts in the future,” Sisson stated.

The project meets zoning requirements and will need approval from City staff. A site plan application (file DA-21-159) has been filed with the City and is under review.

A-Game Investments is the owner of the properties. Benjamin [Ben] Julius discussed his company in a Facebook live event in May 2020, which can be viewed here. 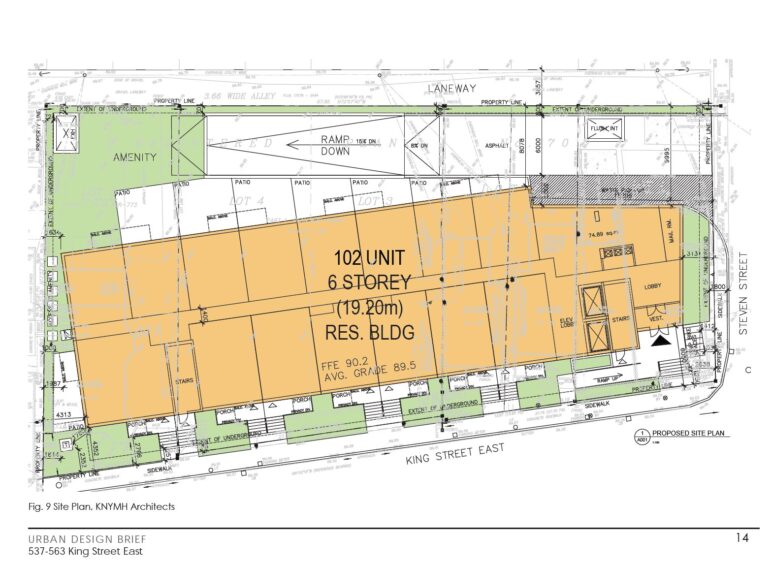 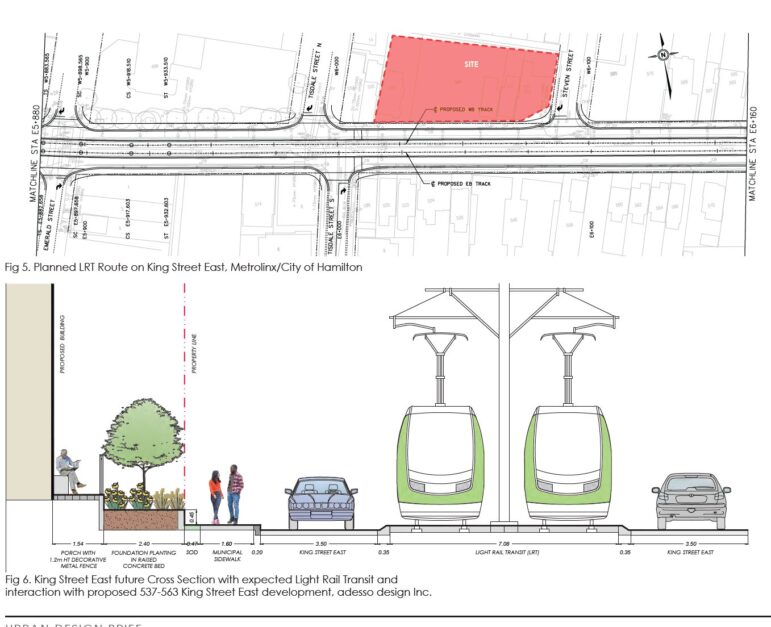