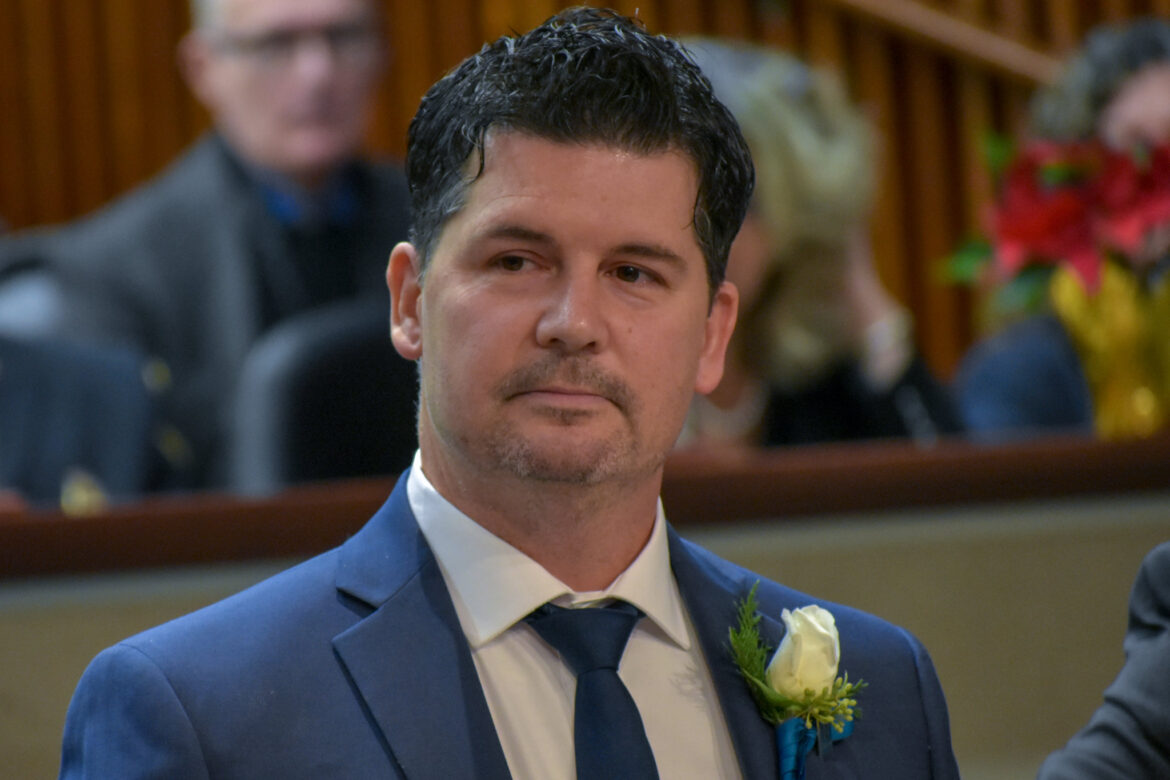 The letter means council will need to decide tomorrow if they call a by-election or make their own appointment to fill the seat until next October’s scheduled municipal election.

Holland states in a report that her office will need to prepare for a by-election and the earliest voting day they can be ready to conduct a vote is March 7, 2022. Holland estimates it will cost approximately $190,000.

Other Ontario municipal councils are deciding on how to fill vacancies following members being elected to parliament or unexpected resignations.

The council of the City of Richmond Hill is also meeting tomorrow to debate how to fill a vacancy on their council. Longtime Richmond Hill Mayor Dave Barrow unexpectedly announced his retirement two weeks ago for health reasons.

The city clerk for Richmond Hill, Stephen M.A. Huycke, says he can run a city-wide by-election with a voting day as early as December 27, 2021.

Huycke states in his reports the cost of a city-wide election will be between $575,000 and $625,000. His report also recommends consideration of allowing internet voting as Richmond Hill did in a 2020 school board by-election. Richmond Hill has a population of 208,000 people.

A London city council committee deferred deciding upon a vacancy during a meeting on Monday.

Ottawa’s council has yet to decide how to fill a vacancy there. Their estimated cost for a by-election is $350,000.

During the past decade, there have been three mid-term vacancies on Hamilton council.

In 2015, less than a year after the municipal election, Ward 7 councillor Scott Duvall was elected to Parliament. Council choose to hold a by-election. Donna Skelly won the by-election.

In June 2018, Skelly was successful in being elected Member of Provincial Parliament for Flamborough-Glanbrook. Council asked the Minister of Municipal Affairs to allow leave the Ward 7 seat vacant pending the regular election in October 2018. The Municipal Act does not give the minister such powers, council was instructed to comply with the Act and appointed Terry Anderson who was an Old City of Hamilton councillor for Ward 7.

In each of the election year vacancies, councillors decided appointment was more responsible than the cost of a by-election.

Council meets Wednesday morning at 9:30 am. It will be livestreamed on YouTube.