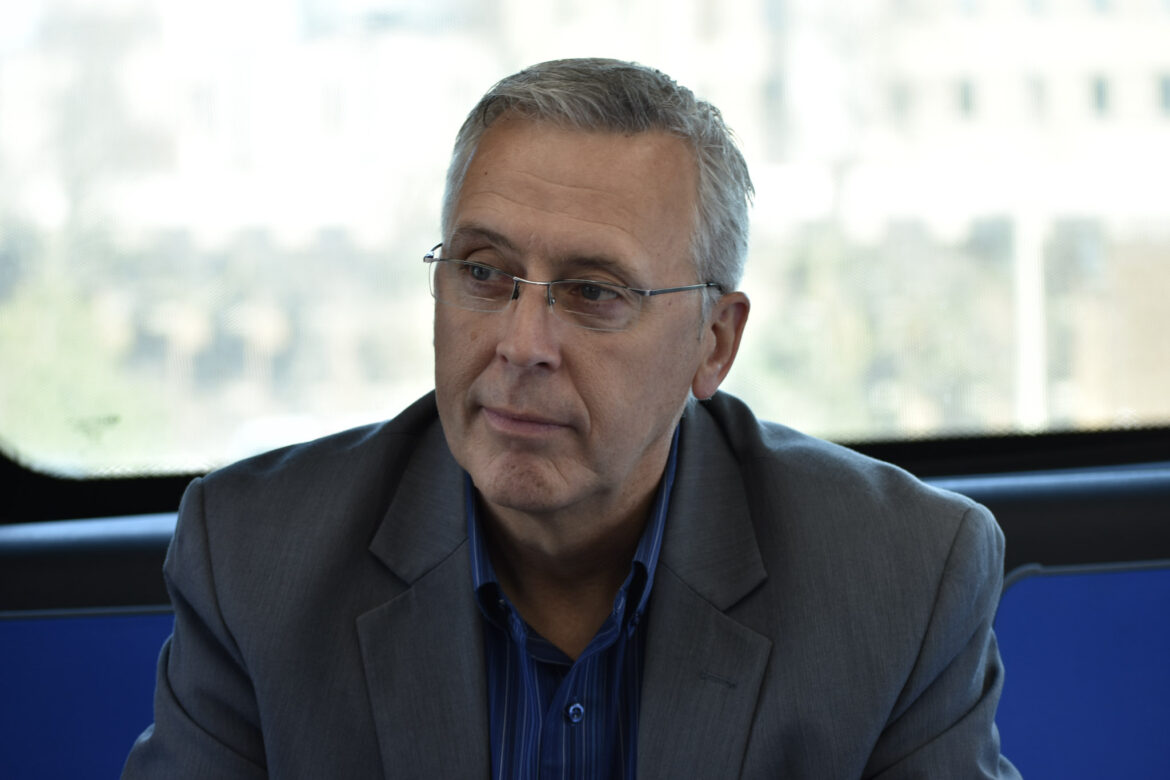 Dan McKinnon is one of the most honest and honourable civil servants is what many people are messaging me to say this afternoon.

They are not alone, a few weeks ago I had coffee with a trusted contact during a trip to Toronto. This is a contact I have immense respect for and hold in the highest regard.

In sum, they state McKinnon is honourable “one of the most honest people in Hamilton”, hardworking, and was caught in a series of circumstances that look terrible but are not directly caused by him.

This conversation stuck with me.

The Cootes fiasco was the result of many system failures. There is a strong argument the failings cannot be placed solely at the feet of the director of Hamilton Water. However, the reality remains that reports of sewage waste washing up in Cootes and the West Harbour were not taken seriously enough.

The second burying of the Red Hill Valley Parkway asphalt report could be the result of it being rediscovered in late September 2018 and there were no scheduled city council meetings.

McKinnon on his own was not authorized to call a meeting of council and it is improper for a municipal staff member to release a consultant’s report to council without it first going to a council meeting.

Ultimately, the decision-makers on the Red Hill report are then-Acting City Manager Mike Zegarac and Mayor Fred Eisenberger. [We will hopefully get to the truth when the RHVP Inquiry starts its public testimony phase]

This brings us to the events of today.

Unexpectedly, City Manager Janette Smith announces this morning that McKinnon “informed me that he was going to retire from the City effective immediately.”

General managers do not suddenly decide to retire immediately one day. They sometimes announce quick “retirements” with a few weeks’ notice. They do not “retire from the City effective immediately.”

A few hours later, suddenly and surprisingly, Smith sends a second email announcing “I wanted to let you know that effective today, Andrew Grice, the Director of Hamilton Water, is no longer with the City of Hamilton.”

Why did Grice’s employment with the City of Hamilton suddenly end? Who made the decision? When and how did they make it?

As I write this, I am receiving messages from current and former staff who worked with McKinnon. They are dismayed at the news and state they believe McKinnon is being pushed out for standing up to Council.

“He was probably one of the most honest guys there, getting threats every day from council members and higher ups for his work to clean up some of the departments,” reads one of the messages.

We may never know, but it sure is plausible McKinnon was ordered to fire Grice and resigned effective immediately.

What is clear is that a large number of people are speaking up for McKinnon and Grice – that needs to be noted.

I will not be surprised to see this situation result in civil lawsuits being filed by Grice and McKinnon.

One thought on “COLEMAN: Perspectives on “Honourable Honest” Dan McKinnon”