Reliable, convenient, comfortable, and the best view of Hamilton Harbour is included in the ticket price.

As someone who pounded my keyboard tweeting undying loyalty to the QEW Express bus, I now tweet the same for the all-day West Harbour train service. I am a convert.

I appreciate the extra productivity I gain riding the train. I set up a “portable office” on board, complete with a power pack. (Yes, I am that guy.) 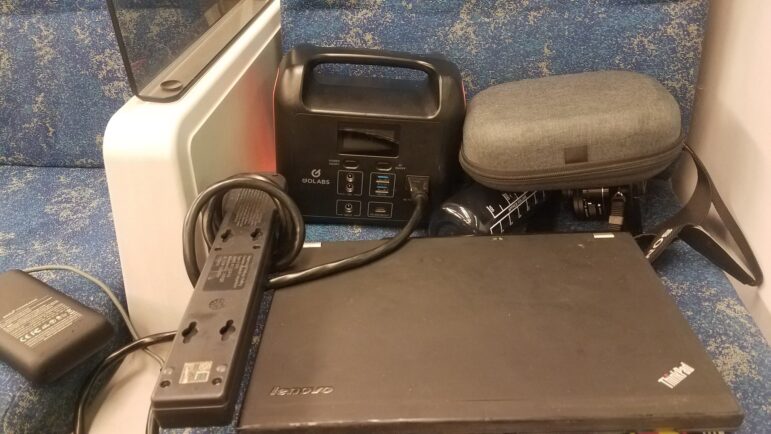 Joey’s equipment on the GO Train

The West Harbour service began on August 7, and it appears to be very successful during its first few weeks. There were around 18 passengers on the first August 7 trip.

There are approximately 30 passengers per train in random non-scientific observations when I take the train or walk by the station during arrival/departure times.

It is a good start for a new service regardless of the pandemic.

Before the pandemic, the four rush-hour departures from West Harbour averaged 81 people per day, 20 per train.

I was skeptical regarding the value of all-day service to West Harbour. While GO Transit does not reveal the hourly operating cost of their passenger trains [I asked, they declined to answer], they are not cheap to run. 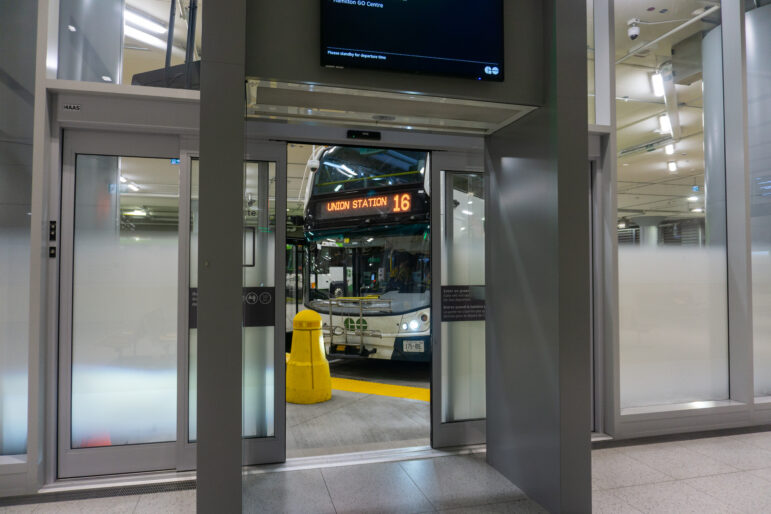 Before anyone frets about losing the QEW Express bus, GO Transit is very clear in their official and unofficial communications that they will increase bus service as ridership returns.

Wednesday’s 20:30 trip left Union Station with around 40 passengers. (I took the 20:45 West Harbour train, more room to work on the train.)

It appears GO is attracting new riders with the West Harbour service and that riders are returning to the QEW Express.

We can expect a discussion of preliminary ridership statistics at the September 9 Metrolinx Board of Directors meeting. I will watch for them.

Until then, I’ll be enjoying the views of Hamilton Harbour from the train. 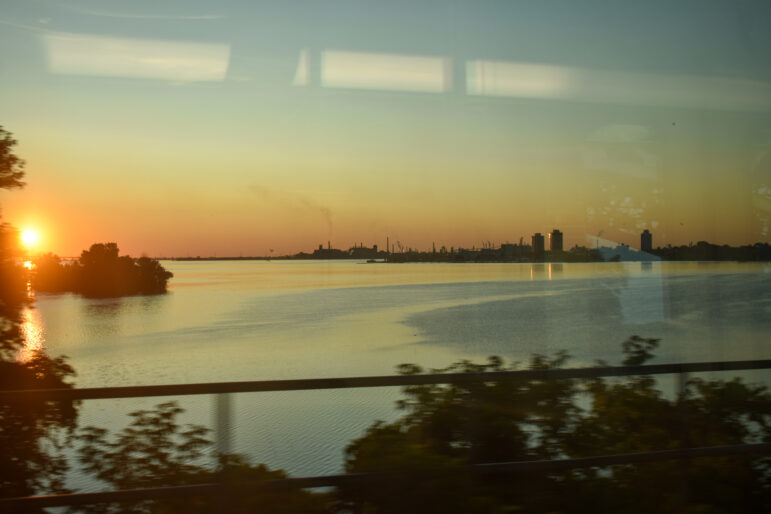 7 thoughts on “COLEMAN: I Swore By The QEW Express Bus, I’m a West Harbour Train Convert”