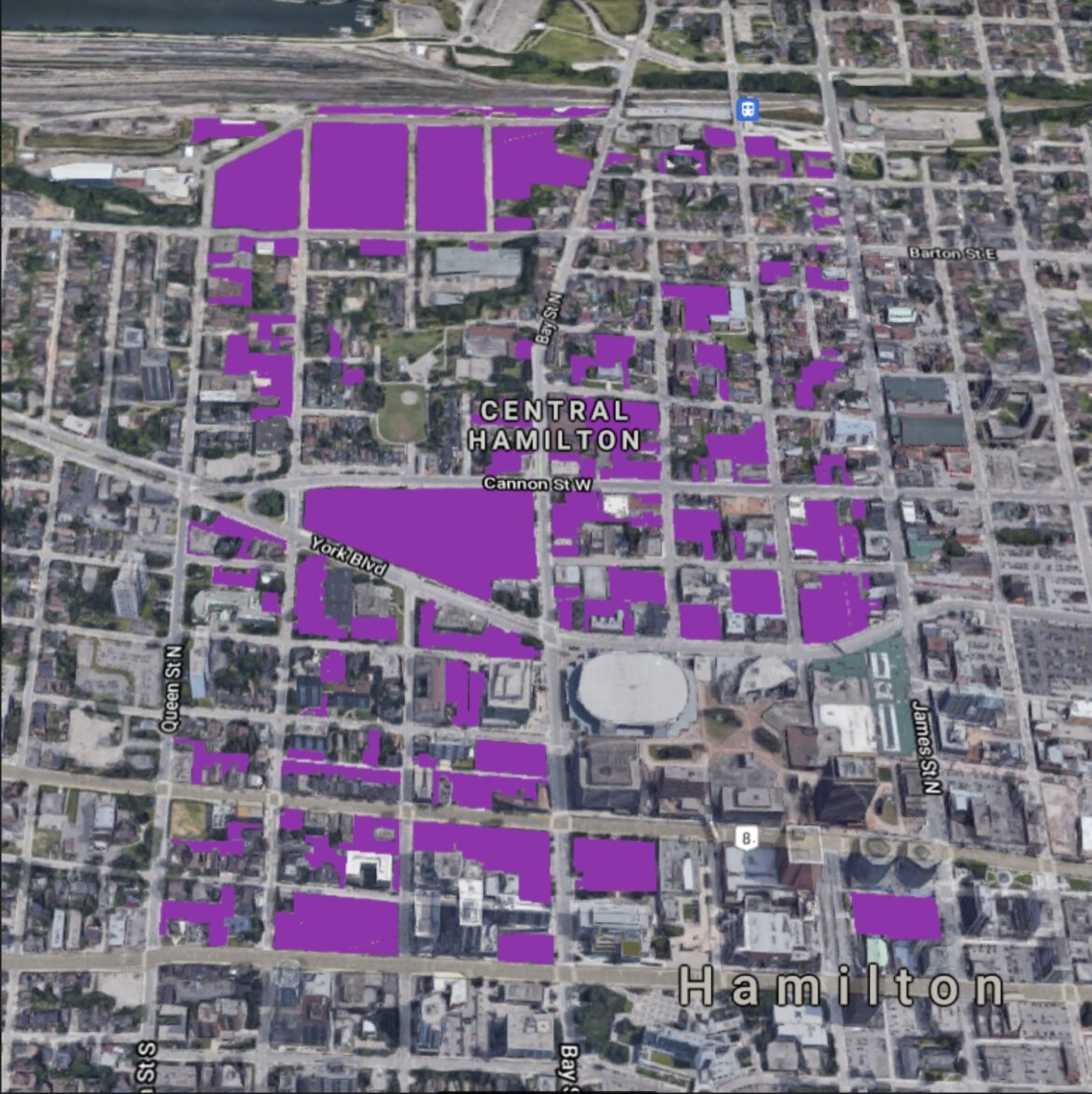 Residents across Hamilton are placing lawn signs in front of their homes, calling upon Hamilton City Council to freeze the urban boundary and require intensification within Hamilton’s existing urban area.

The signs are seemingly everywhere, especially in Ancaster and Dundas, calling for residents to respond to the City’s urban boundary survey by selecting “Option 2 – No Urban Boundary Expansion”.

The political alignment is interesting.

Those who oppose any height limits in Downtown Hamilton and those who oppose three-storey retirement homes in their suburban neighbourhoods have a common cause.

Ward 12 (Ancaster) City Councillor Lloyd Ferguson stated at Council two weeks ago:
“When I read it [the survey], oh my goodness, this thing is going to be overwhelmingly in favour of intensification, which will be very sensitive to my community.”
Ferguson is a proponent of sprawl, and his remarks are accurate.

In Ancaster, there are online debates about what intensification means for the mainly low-density suburban community. What does “Missing Middle” development mean for Ancaster?

There will be three and four-storey developments along arterial roads – this is inevitable even with sprawl. This growth will see more retirement housing, townhomes, and even some stacked townhomes.

Intensification may result in the developments arriving sooner.

The two large commercial plazas on Wilson Street West will become multiple-storey mixed-use buildings, similar to what exists in Dundas.

As one person wrote, “the intensification question that could be very detrimental to Ancaster!!”

A map highlighting potential development sites in Downtown Hamilton’s Central neighbourhood is circulating in the Ancaster discussion with the suggestion these “underutilized spaces, empty lots and surface parking in the lower city” is “where gentle intensification could occur with better planning.” 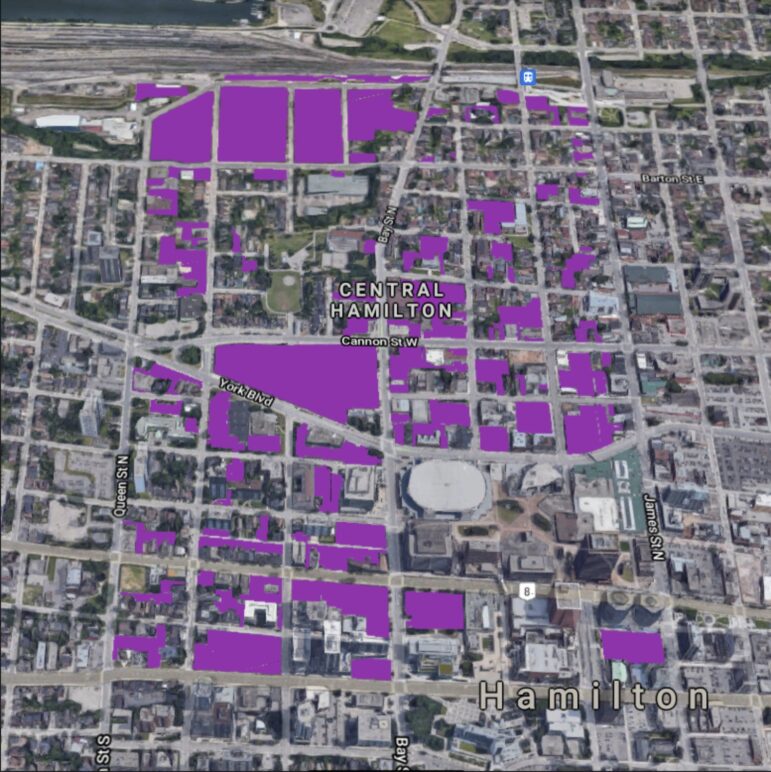 We need to plan for intensification everywhere.

Eight years ago, a three-storey extension of 120 suites to the Highland Retirement Home at 307 and 325 Fiddler’s Green Road sparked significant opposition.

“The proposed development is vastly out of character with the surrounding neighbourhood and represents an obvious over-intensification,” read a community petition.

“Overall, the neighbourhood feels that it is under attack by the proposed development … It is not extreme to suggest that if this development is approved, the flood gates will open.” 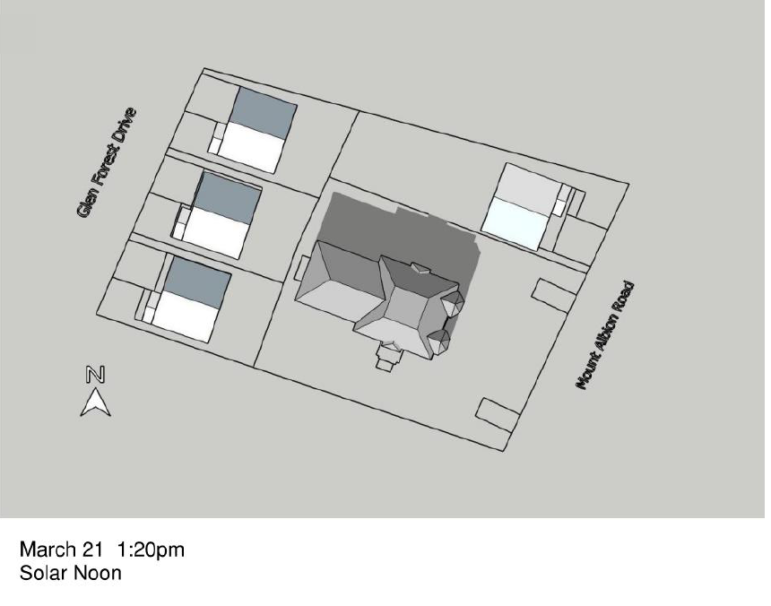 It is expected the OLT will approve the proposal.

[The developers are opposing plans to designate the existing home under the Ontario Heritage Act, the Hamilton Municipal Heritage Committee will debate the designation in the future.]

Returning to the different groups finding common cause opposing intensification.

They are distributing the “Save Farmland” lawn signs we now see in nearly every neighbourhood.

Can SSHO keep this coalition together for the difficult conversations needed to ensure intensification is well planned and Hamilton is prepared for the future?

The first test? Area-rating of transit – the third-rail of Hamilton politics for the past 20 years.