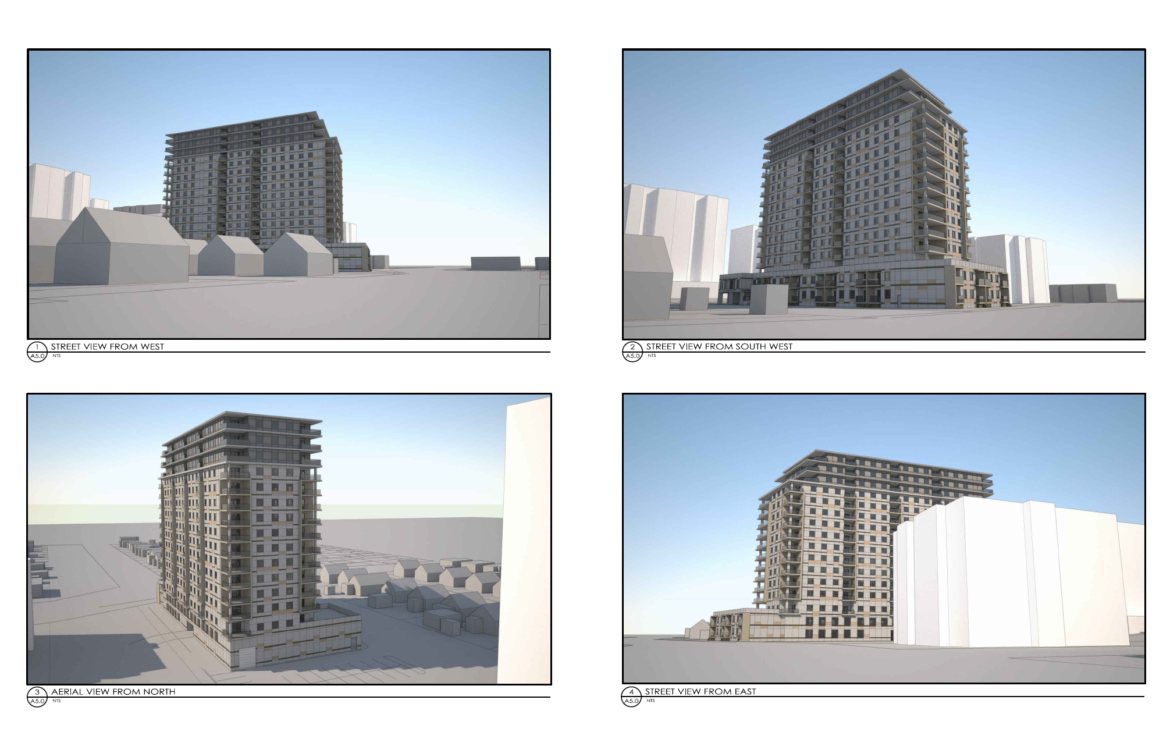 The apartment buildings in the area were built during the 1970s.

851 Lawrence Road is the site of an existing 10-storey apartment building, the new build will replace parking lot and green space which exists between the building and Lawrence Road.

126 units are proposed in the building, all family units of two or three bedrooms with the exception of two 1-bedroom units on the top floors.

Hamilton’s housing shortage is particularly acute for two and three bedroom apartment units in the rental market. Cities across the Greater Toronto-Hamilton Area are grappling to

At the ground level, Valery Properties proposes to have 10 two-storey stacked townhouse dwelling as part of the building. 226 parking spots will be contained within the building behind the townhouse units.

Council approval is required for the development. The current site-specific zoning (Bylaw 70-150) for the property, passed 50-years ago, needs to be amended.
City of Hamilton staff are reviewing the preliminary proposal, with early staff comments regarding the plan being positive.

The developer is in the earliest stages of the development process. The project is likely to be revised following staff comments.

After the initial stage, public consultation will occur. Dates for Council consideration are not set. 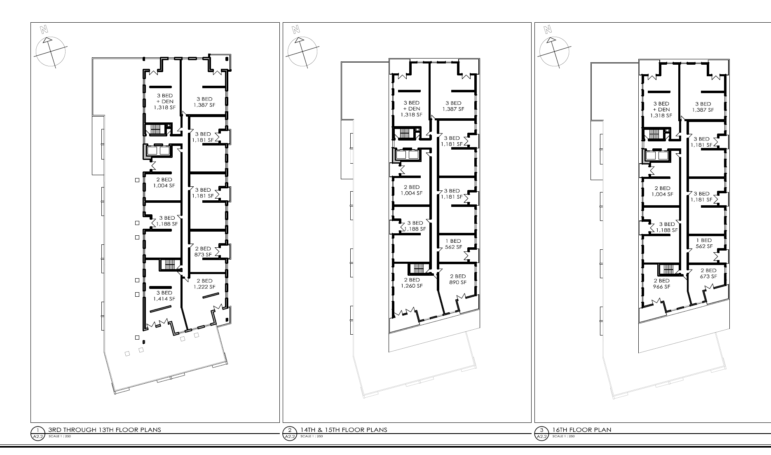