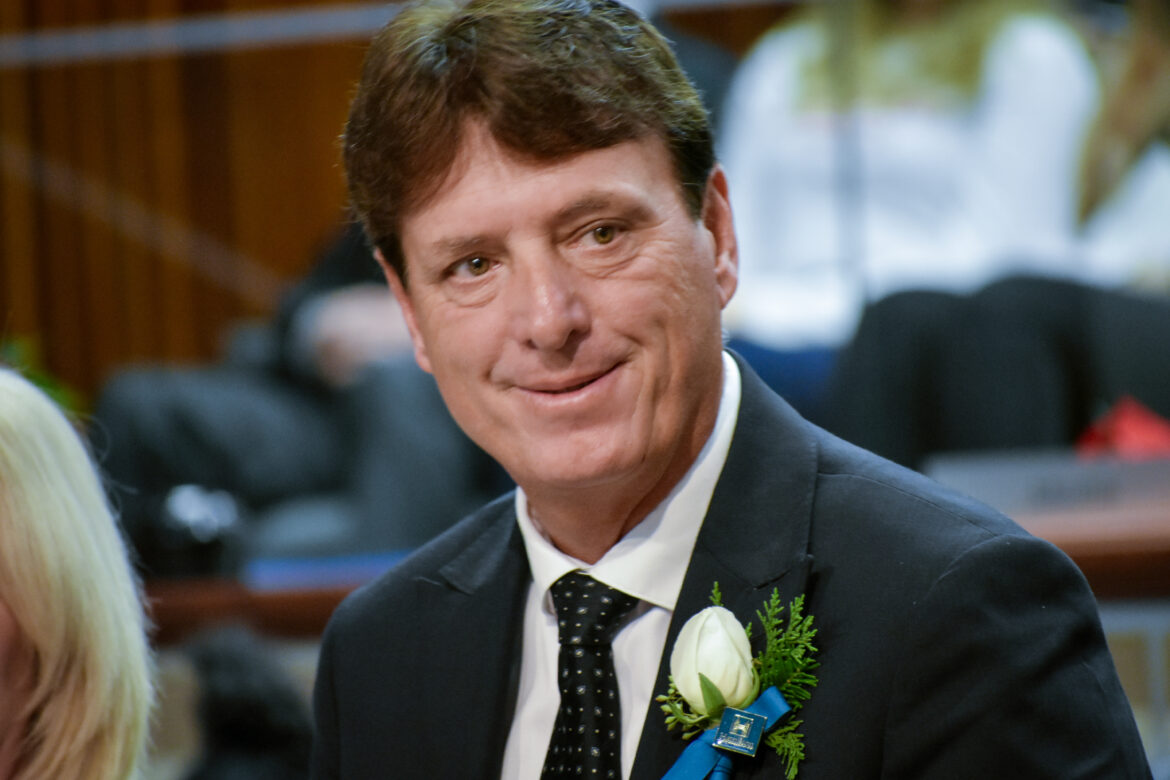 Ward 14 Councillor Terry Whitehead has not attended a City Council meeting. since December 16, 2020.

City Council has not given him leave by resolution.

This raises the question: is his seat vacant?

“The office of a member of council of a municipality becomes vacant if the member is absent from the meetings of council for three successive months without being authorized to do so by a resolution of council” states Section 259(c) of the Ontario Municipal Act.

What does the Municipal Act mean by “three successive months?” Is it 90 days or three calendar months?

In the 1880 case Mearns v. The Corporation of the Town of Petrolia, the Court of Chancery of Ontario ruled on the question of the meaning of “three months” under the predecessor laws to today’s Municipal Act.

Councillor Mearns attended an April 5th meeting. He did not attend a May 31 meeting. At a July 7th meeting, the rest of Petrolia’s Council declared his seat vacant. [The 1880 ruling hints at much animous between the councillors]

“They did not attend that of the 31st of May; but there was no intermediate meeting that they ought to have attended but did not attend. It would be absurd to say that they absented themselves from meetings when there were no meetings at which to be present,” reads the ruling.

The Court held the three months should be calculated from May 31st, the first meeting missed.

In 2017, Ontario’s Superior Court decided to make any interpretation of Section 259(c).

Town of South Bruce Peninsula Councillor Craig Gammie was prohibited from attending Council meetings due to bail conditions after he was charged with an assault against the Deputy Mayor.

He applied a variation to his ba conditions to attend a council meeting and avoid automatic removal from office.

A Superior Court judge granted permission for Gammie to attend a meeting only for roll call, with a police escort at Gammie’s expense.

The Court noted three possible interpretations of “three successive months,” but declined to make any determination upon them.

A councillor in Kincardine nearly reached the three month absence threshold this week. During their March 8, 2021 meeting, Kincardine Council – sitting as Committee of the Whole – discussed how to grant a leave for a councillor who has been ill since late December.

The Kincardine councillor’s condition is very serious, and their ability to speak is impaired.  The councillor attended the December 18, 2020 meeting. Kincardine Council granted them leave during a council meeting which followed the committee meeting. (Discussion is at 1:59:20 to 2:03)

This returns us to Hamilton, where no leave has been granted and Councillor Whitehead has now been absent from Council for over 90 days.

The question now is what does “three successive months” mean.

A plain English reading is being absent for over 90 days is three months. The intent of the Municipal Act provision is to ensure municipal meetings are attending meetings or granted leave if they cannot attend.

The attendance requirement is not onerous, logging into a council video meeting for roll call or one vote is considered attendance for a meeting. There are numerous examples of municipal councillors being granted leave in advance of reaching the vacancy threshold.

“The question of what constitutes “three successive months” has been considered by courts and can be open to interpretation. One argument would be that the period runs for three months from the date of the first-missed Council meeting (i.e. the same numbered date in the calendar month which is three months after the month of meeting missed). A second interpretation is that “three successive months” means whole months, and that an attendance at any meeting in a particular month means that the first month to form part of the calculation does not start until the next month in the calendar.”

“If this issue was to be considered by a court, the judge would likely lean towards an outcome that would preserve a councillor’s seat. That is, if there were dual interpretations that could be given, the interpretation that would be more protective of a councillor’s seat would likely be given preference. The reason for this is that councillors are democratically elected by a majority vote of their constituents, and a court would not want to find that a seat had been vacated unless the facts fell clearly and inarguably within the wording of the Act.”

The next Hamilton City Council meeting is scheduled for March 31st. Council could grant leave at that time if Whitehead is not in attendance.