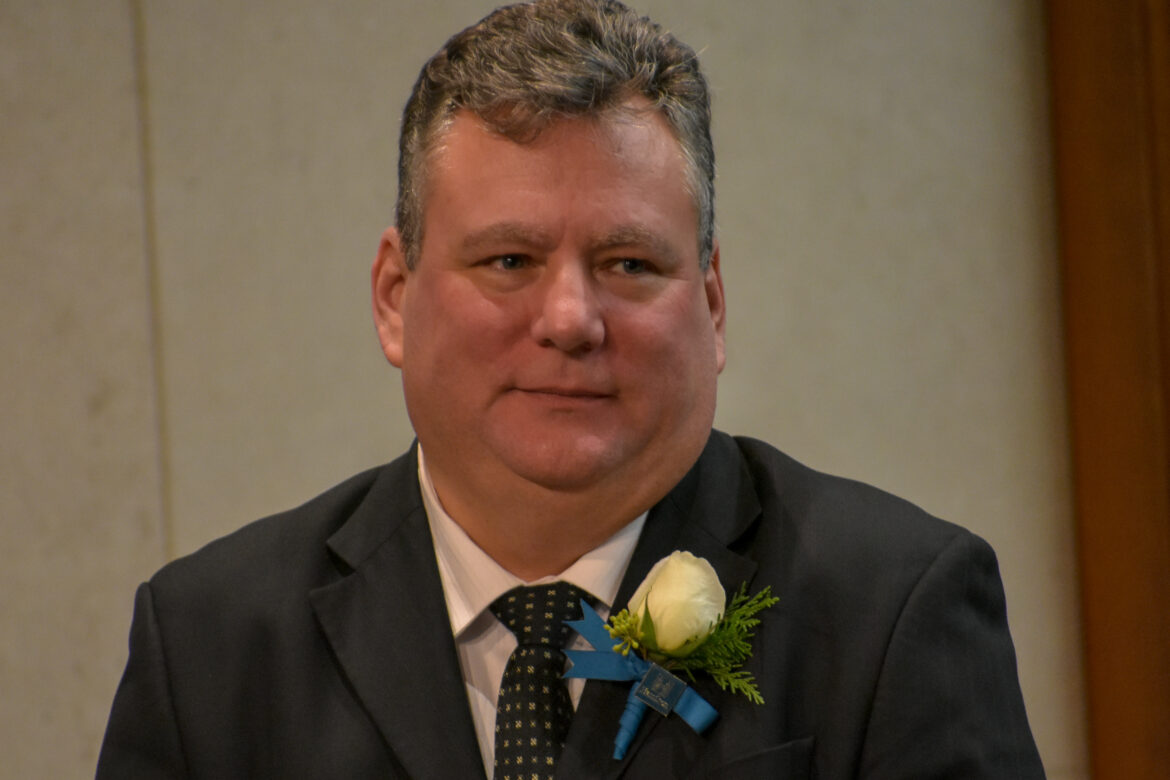 Clark issued a statement on Sunday distancing himself from his own remarks. “The unfounded rumours and inferences that I made on this private call were just that, unfounded”. Clark is not speaking further to the matter.

The audio can be listened to, in its entirety, on Manning’s YouTube page here.

Note: The Hamilton Spectator states they are unaware why Clark believed they were investigating the allegations.

0:07
CLARK Arlene [Vanderbeek] advised me that the Building Department issued a building permit for a house in Pleasant View Dundas that isn’t supposed to have any houses built there.

0:21
CLARK: Can’t build a house, unless it is one house on 2500 umm … acres of property or something like, And use they can’t built any houses because they can’t make money on that shit.

0:33
CLARK: So some guy bought 10 acres and build a house there! He got a building permit! The house is up. Now the roof is on. And Arlene found out about it, and talked to Building Department. The Building Department went back and talked to Planning [Department] and Planning said: no, the zoning doesn’t allow that. So they have issued an order to stop work on the house, and they’re telling him to tear the house down.

0:58
CLARK: It was the Planning Department that approved it. It was the Building Department issued a building permit. It is illegal because of that and now they’re telling him to tear it down and Arlene is flipping out.

1:11
CLARK: It’s gonna cost the City a million dollars if they want to tear down, I mean the guy’s gonna have to be bought off.

1:16 AUDIO SKIPS.
CLARK: You’ve got Steve Buist [of the Hamilton Spectator] digging in deep because that’s happening all over the freakin city.

1:23
CLARK: So what’s going on in the Building Department and how come building permits are being issued, when they shouldn’t be issued? And who is paying who to get those building permits issued? It’s a nightmare.

1:37
MANNING: You think there’s some kind of corruption then behind it?