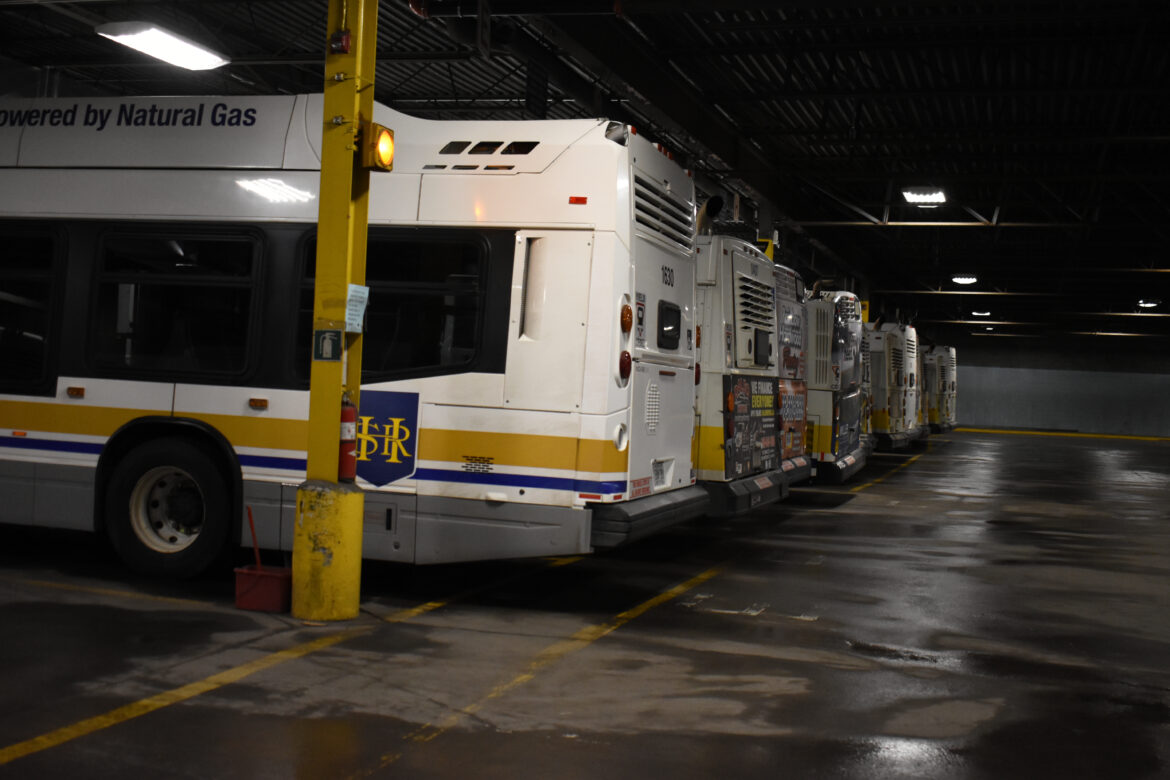 Hamilton’s General Manager of Public Works Dan McKinnon is moving forward with submitting planned HSR capital spending for 2021, most of which will be funded by the provincial and federal governments.
The proposed 2021 capital spend for Hamilton’s public transit agency, the Hamilton Street Railway, is $192,892,000. Of this, around 75 percent, $140,208,000 is being funded by other levels of government.
The big item is a new Transit Maintenance and Storage Facility, more commonly referred to as the “bus barn” to house the new buses and other vehicles the HSR will purchase for planning future transit expansions. This is $140,000,000.
The HSR will conduct routine replacement of existing buses, and the capital budgets proposes to purchase buses for service expansion which will occur in September 2021.
Other capital spending is for real-time operations management and information infrastructure at $4,250,000, and $2,000,000 for transit priority changes to Upper James Street as part of larger work on the major Mountain arterial road.
The HSR’s proposed operating budget for 2021 has not yet been released by City Hall.