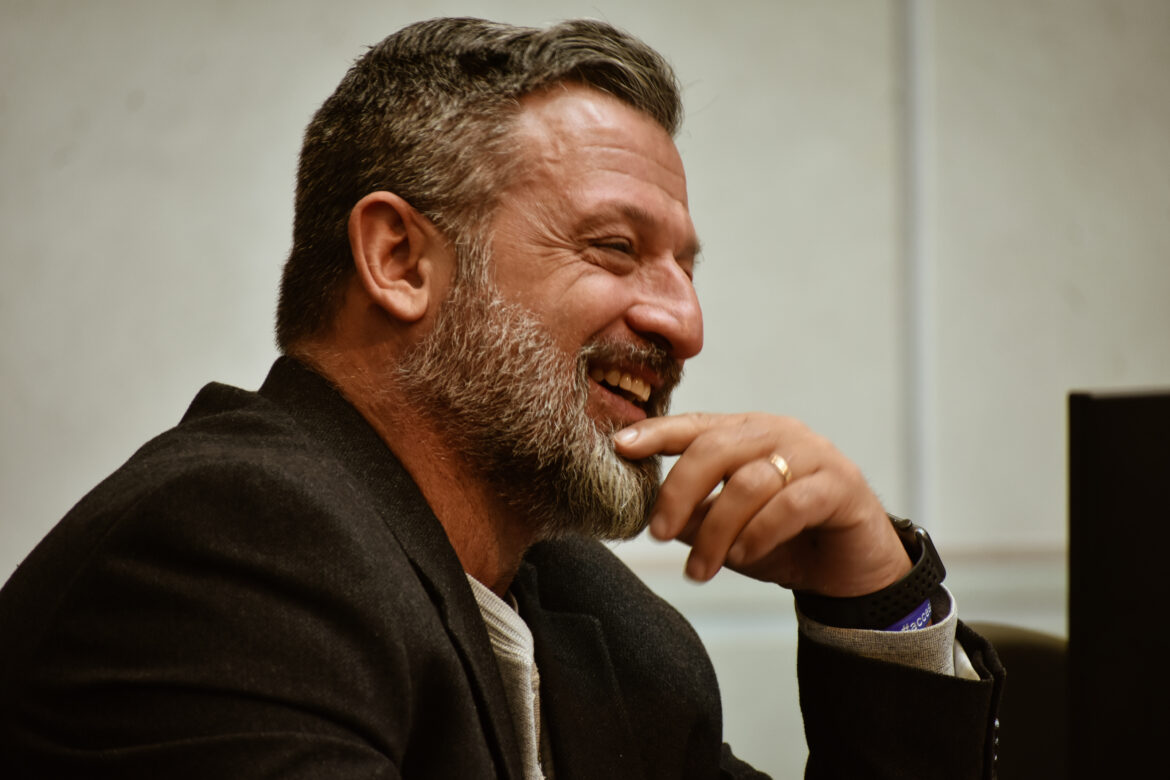 Ward 4 Hamilton City Councillor Sam Merulla tells The Hamilton Spectator that  Integrity Commissioners Jeffrey Abrams and Janice Atwood-Petkovski have dismissed a complaint by a Kitchener woman regarding the latest threats made by Merulla.
Atwood-Petkovski retired as Hamilton City Solicitor in 2017. The City Solicitor is part of Council’s inner-circle of advisors, and Atwood-Petkovski served in the position for four years.
In the latest incident, Merulla denied he threatened anyone, and warned CHCH journalist Matt Ingram that if his reporting “if that goes to air, this is not going to end well” and “I have never seen brutal in my, let me talk to your boss”.
Merulla’s latest threats come 14-months after he threatened a CHCH journalist for airing footage of his behaviour during a Council meeting. (The Public Record also reported the behaviour and I was similarly threatened)
Twitter suspended Merulla’s accounts for the tweets. Merulla has not returned to the platform following the suspension, and claims he left Twitter voluntarily.
Abrams and Atwood-Petkovski have not stated if they investigated this matter,merely stating in their annual report it was “resolved” and not serious enough to warrant a public report.
In their 2018/19 annual public report, Abrams and Atwood-Petkovski declared Hamilton City Council to be well behaved.
Integrity Commissioners Jeffrey Abrams and Janice Atwood-Petkovski were recently signed by Council to a new six-and-a-half year contract, including its extension option. This is the longest contract granted to municipal integrity commissioner in Hamilton. The details of the contract are not public information.
Integrity Commissioners serve at the pleasure of Council. Richmond Hill Council, for example, got rid of their IC shortly after she made a ruling contrary to what the majority of Council wanted.
Abrams and Atwood-Petkovski were hired by Hamilton City Council in 2018 in an non-competitive process, and had four short-term contracts over 20 months prior to being awarded the long-term contract.