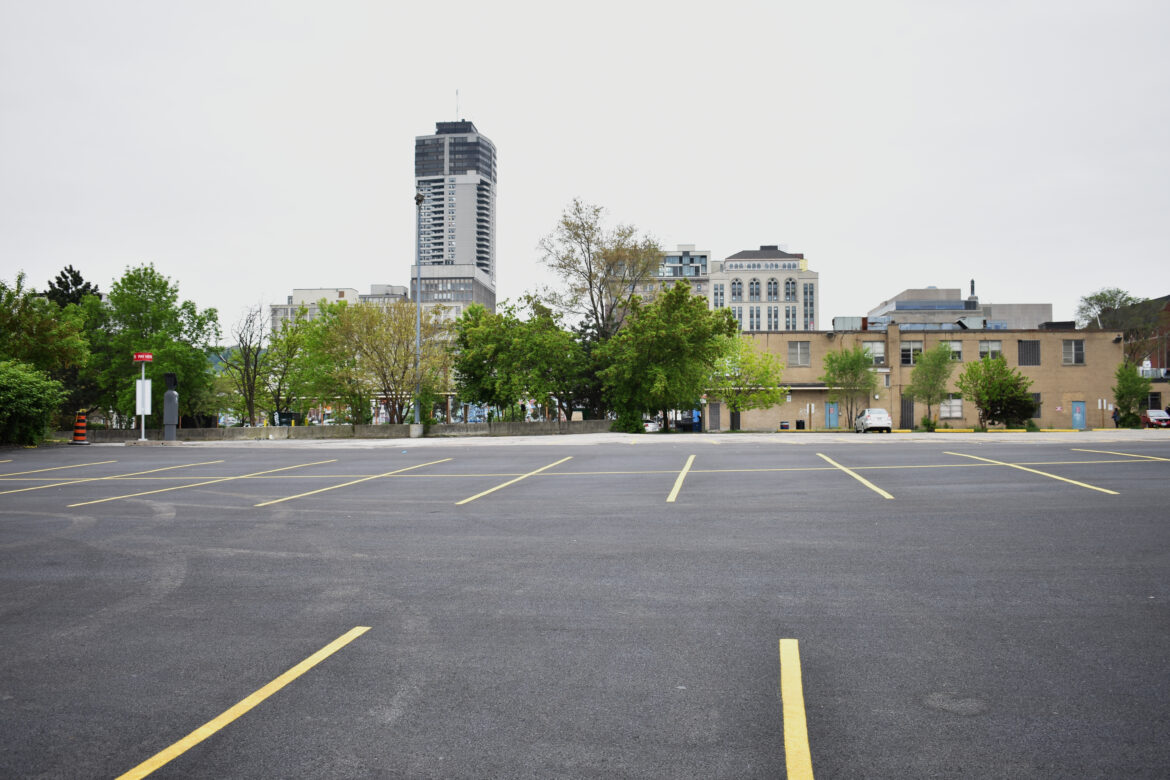 Hamilton City Council’s a parking spot for every pick-up policy is officially dead.

The City settled with the West End Home Builders Association (formerly known as the Hamilton-Halton Home Builders’ Association) at the Local Planning Appeal Tribunal, agreeing to set the required width of parking at 2.8 metres in the City’s new city-wide Commercial Mixed-Use Zoning Bylaw. City Council had originally set a requirement of 3.0 metres for all parking stalls, citing the popularity of larger pickup trucks as measured by new car sales.

The impact of the parking stall size change, the largest of any mid-size or large city in Ontario, was significant to proposed developments. Due to the larger stall sizes, support pillars for building would be further apart, causing a decrease in the number of units in new development with larger unit sizes. This would increase the costs for purchasers both in purchase and in ongoing fees such as maintenance and property tax.

Unit sales in Hamilton generate less revenue per square foot than other areas of the Greater Toronto Area.

The parking stall size issue was one of the most contentious issues among dozens of issues being dealt with as part of the appeals of the city-wide By-Law.
Other changes agreed to today include changes to the design of parking spaces, and a decrease in discretion in applying the parking stall rules. The full settlement has not yet been released by the City of Hamilton.

During today’s Local Planning Appeal Tribunal hearing, the City’s lawyer updated the Tribunal case management details. Numerous parties have reached agreements with the City regarding provisions in the new By-Law, and other parties have withdrawn. Significantly, the City says the Ontario Ministry of Municipal Affairs and Housing has withdrawn their site specific appeals after negotiations with the City.

An updated order will be issued by the LPAT outlining how the appeals will proceed in the coming years.

Future hearing dates are yet to be set.