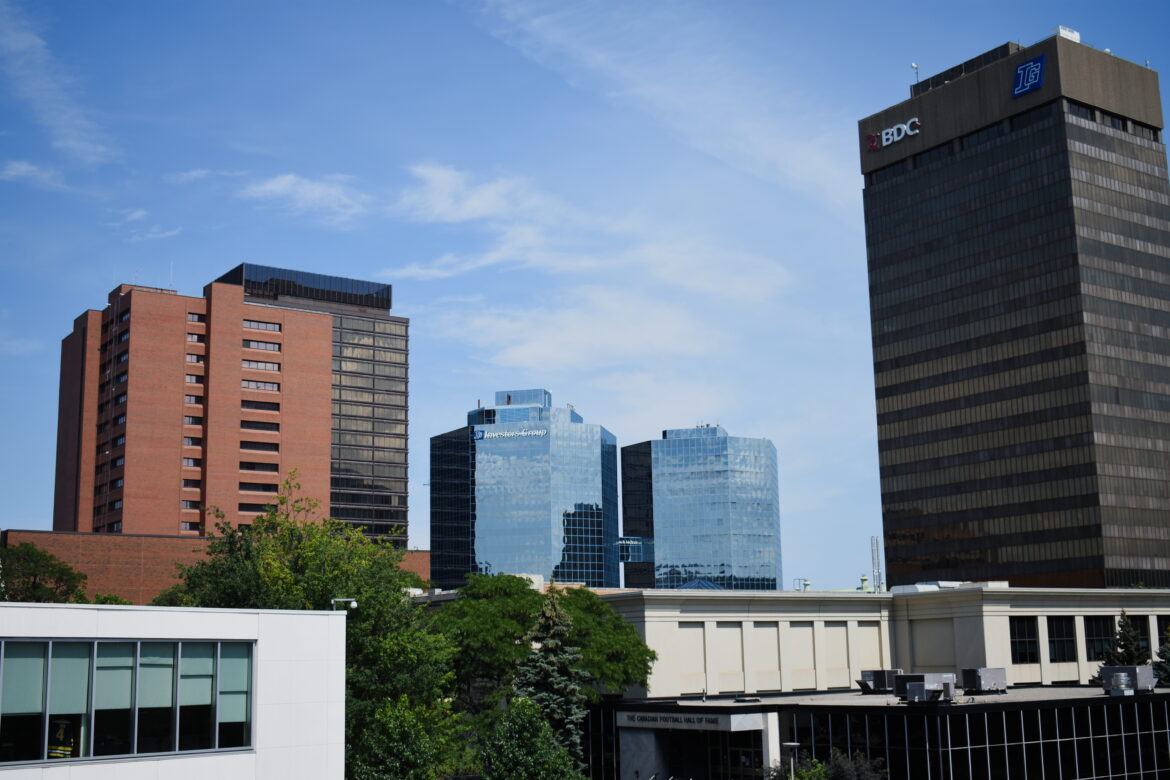 The Local Planning Appeal Tribunal, formerly known as the Ontario Municipal Board, issued noticed this afternoon that Hamilton City Council and the Hamilton-Halton Home Builders’ Association have reached an agreement on the HHHBA’s appeal of Hamilton’s new city-wide urban commercial and mixed-use zoning bylaw.
The new commercial and mixed-use zoning bylaw is the result of years of consultation and study by the City of Hamilton’s planning and economic development staff. It is designed to streamline the planning process, and modernize Hamilton’s commercial zoning by using clearer language to enable future flexibility as the economy changes.
Zoning in some parts of Hamilton dates back to the 1950s, and is often restrictive by forbidding new types of businesses from opening. The bylaw also allows for more mixed-use buildings, with the goal of increasing residential development above commercial developments.
HHHBA, along with around two dozen other parties, appealed the By-Law to the then-OMB, now-LPAT. (It is not unusual for a city-wide bylaw to be subject to this number of appeals)
The HHHBA appeal is only remaining appeal which is city-wide in its primary nature (others have city-wide appeals but are primarily interested in their own properties).
Three of the other appellants – 64 Main Street East Hamilton Inc., King Stuart Developments Inc., Royal Connaught Inc. – have stated they consent to the HHHBA/City of Hamilton settlement “conditional on site specific scoping”.
The LPAT has called a settlement hearing for October 15, 2020.