The Hamilton Police Services Board says they accept the scathing findings of an independent investigation into the multiple failings of Hamilton Police Command prior to, during, and after violence at the 2019 Hamilton Pride Festival.
My commentary on the report is here:

During a video conference meeting, members of the Board voted unanimously to “accept” the findings. They promise they will implement the 38 recommendations, but their words reveal a resistance to change, and a serious lack of understanding of the need for reform 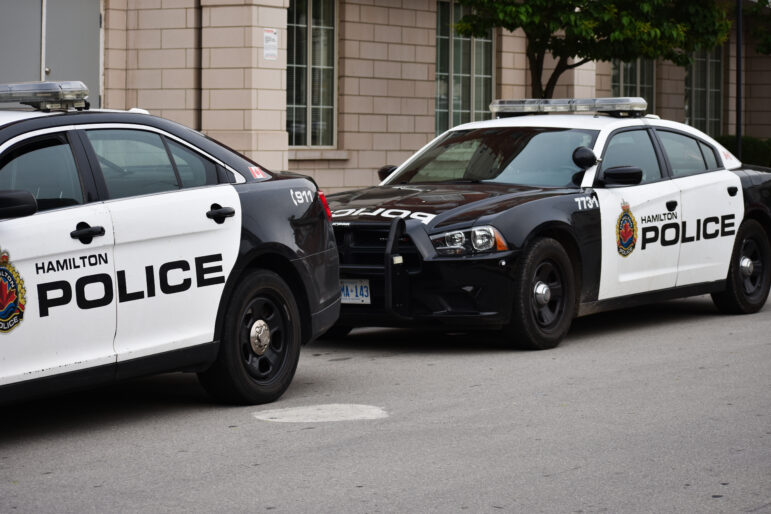 revealed in the report.
See tweets from Sarah Jama, Cameron Kr, and Lyla Miklos for a good capture of the community reaction to Police Board comments.
The Hamilton Spectator captured the Police Board apology from the video stream, and have uploaded it to YouTube.