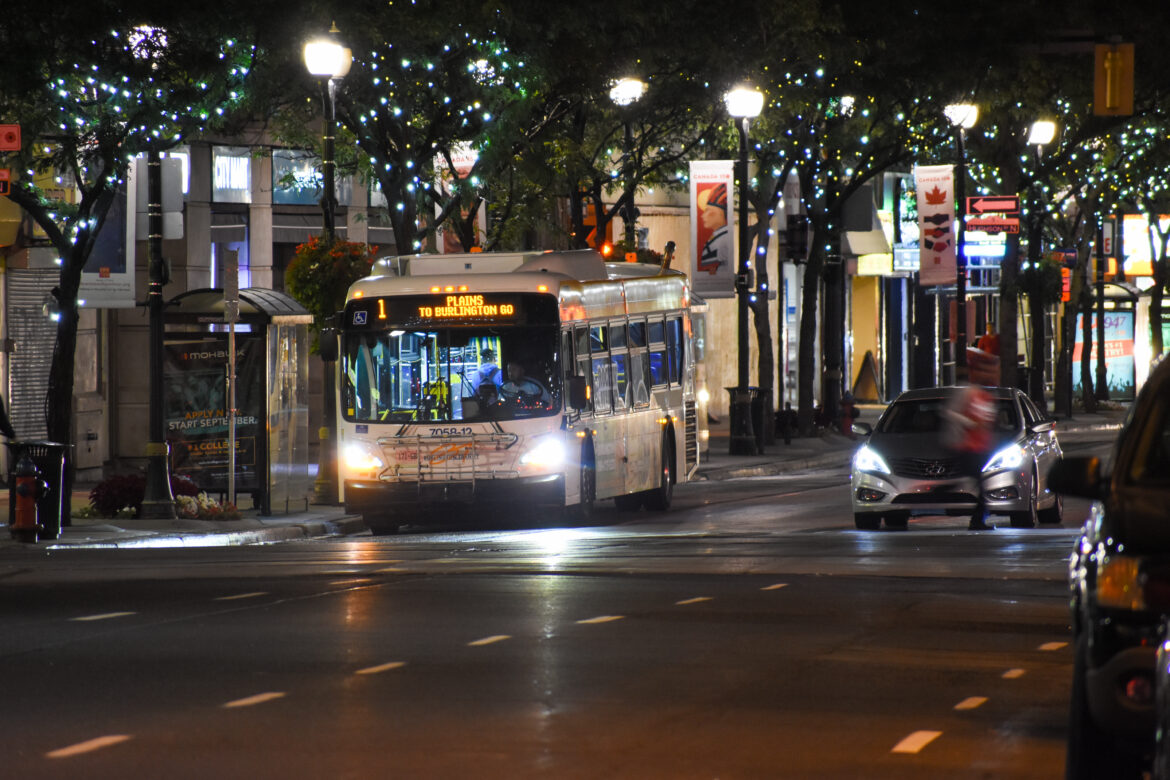 The report submitted to City Council recommending the change states “Ward 15 is benefiting from the change in the split of Route 18-Waterdown, which now allocates the Burlington Portion of the route to Hamilton, which was previously allocated to Waterdown.”

A spokesperson for Zegarac says the change is the result of Burlington Transit discounting their Route 1 bus service to Aldershot GO, and the HSR extending the 18-Waterdown bus to Plains Road to connect with Burlington Transit there. (The 1-Plains bus operates into Downtown Hamilton)

“When total kilometres increased between 2019 and 2020 (12.4% increase), it became inequitable to charge Flamborough as the kilometres operated in Waterdown did not change,” wrote Jacqueline Durlov in response to TPR questions. “All additional service kilometres were added in Burlington”.

In response to a follow-up question from TPR, Durlov says the HSR added one bus to peak service on the route due to the extension. “These additional hours not only provided time for the extended trips to take place but also improved operating time and reliability across the route”.

Under Hamilton’s area-rating transit policy, former suburban communities only pay transit operating costs based upon the service they receive.

Area-rating was implemented when Hamilton’s six former municipalities were amalgamated into one municipality in 2001 as a hold-over from pre-2000 practice of suburban councils purchasing transit service from the HSR. Since 2001, successive City Councils have punted the issue of transit area rated past each election.

The current Council created a Transit Area Rating Review Sub-Committee to review area rating. The Sub-Committee’s start was delayed in December when not enough Councillors showed up to its first meeting, and the sub-committee failed to make quorum. It met in February to create a framework for review.