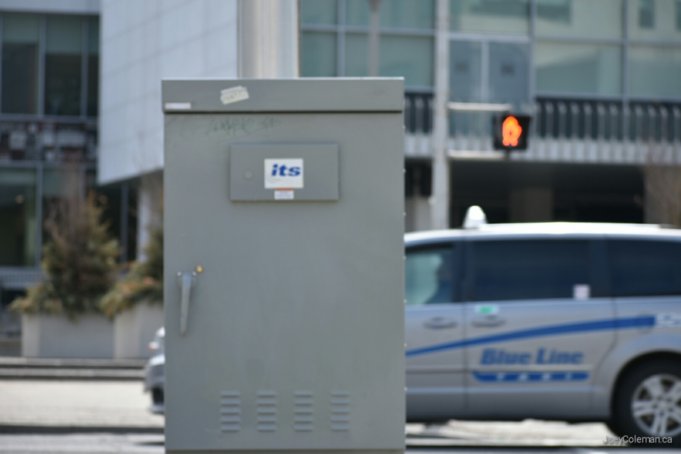 The City will be issuing “two separate Call to Artists, to be issued this summer” for its plan to wrap utility and electrical boxes with public art in the Downtown and Business Improvement Areas across Hamilton.
This according to a webpage posted to the City of Hamilton website on Tuesday.
From TPR’s earlier brief on this proposal:

In the minutes of the January meeting of the Keep Hamilton Clean and Green Advisory Committee, it states that the City is looking to improve anti-graffiti wraps on utility boxes Downtown and in commercial areas.
“The wraps will feature the works of local artists or tell heritage stories (depending on the wrap location and specific funding source).”
This statement is attributed to the City’s Manager of Placemaking, Public Art and Projects Ken Coit. Coit is minuted as stating there are approximately 173 utility boxes in these areas.

The City posted the summary of a focus group they held for the project on April 3.
Details on the City website here: https://www.hamilton.ca/attractions/culture/utility-box-wraps-public-art-project