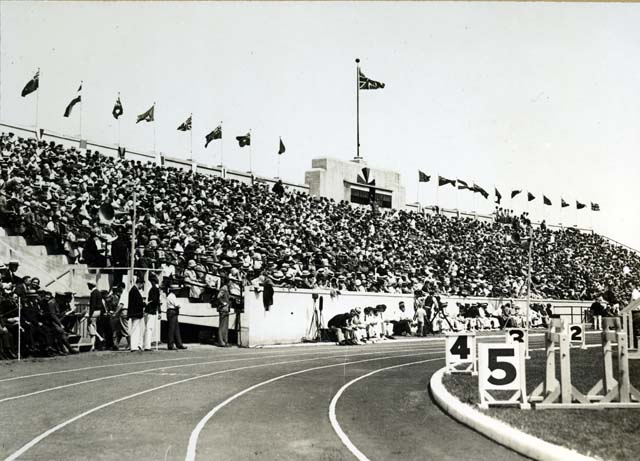 The citizens of Calgary are voting today in a plebiscite to inform their City Council of the community’s opinion on bidding for the 2026 Winter Olympic Games.
Local media is reporting it will be a close vote, and here in Hamilton, I’m not in a position to judge the accuracy of these reports (“close” contests drives clicks).
Here’s why Calgary’s vote matters for the Hamiltonians who wish to see the 2030 Commonwealth Games here – federal funding for major sporting events, and the close proximity between the 2026 Winter Olympics and the 2030 Commonwealth Games.
Last year, September 2017, Mayor Fred Eisenberger tried to get Council support to begin studying a 2030 Commonwealth Games Bid, and lost at Council in a 10-5 vote. Council rejected studying the potential cost of hosting.
The 2017 vote isn’t binding on future Councils, and Eisenberger hasn’t shelved the dream. Eisenberger stated he plans to re-introduce the bid during the coming term of Council.
Out in the community many who led the Commonwealth Games bids during the early 00’s continue to work on building support – the prize is federal funding for sports infrastructure such as McMaster University’s dream of a larger modern aquatics centre, various parties hope of a new 8,000 to 10,000 seat arena, and replacement of Bernie Arbour baseball field.
If Calgarians vote against hosting the Olympics, Hamilton’s Commonwealth dreams remain alive. If Calgarians vote yes to hosting the Olympics, it’s extremely likely the federal government will commit funds to support the bid, and the games if Calgary is successful.
That commitment would make it unlikely that the federal government will commit the millions necessary for Hamilton to host the 2030 Commonwealth Games.
Why the 2030 Commonwealth Games in Hamilton? Simple, emotion and willingness to host. The Commonwealth Games began in 1930 when Hamilton created and hosted the first British Empire Games.
This all written, if Calgarians vote against the bid, Milan pretty much becomes 2026 Winter Olympics host by default; the list of places willing to host mega-games has rapidly shrunk in recent years.
I recommend reading coverage from Field of Schemes, the definitive site for tracking taxpayer subsidies of professional sports and mega events. It is Field of Schemes which linked me to coverage of the Calgary vote from the New York Times, in which Calgary Mayor Naheed Nenshi explained one of his primary purposes of bidding for the Olympics – federal money for sports infrastructure.
Or as Neil deMause put it on Field of Schemes:

“There’s a certain logic to it in an extremely parochial way, but really, ‘If my stupid colleagues in Ottawa are gonna blow a lot of taxpayer money on the Olympics, I want them to blow it in my town’ is a disappointing position, to say the least, from a guy with a reputation for forward-thinking governance.”