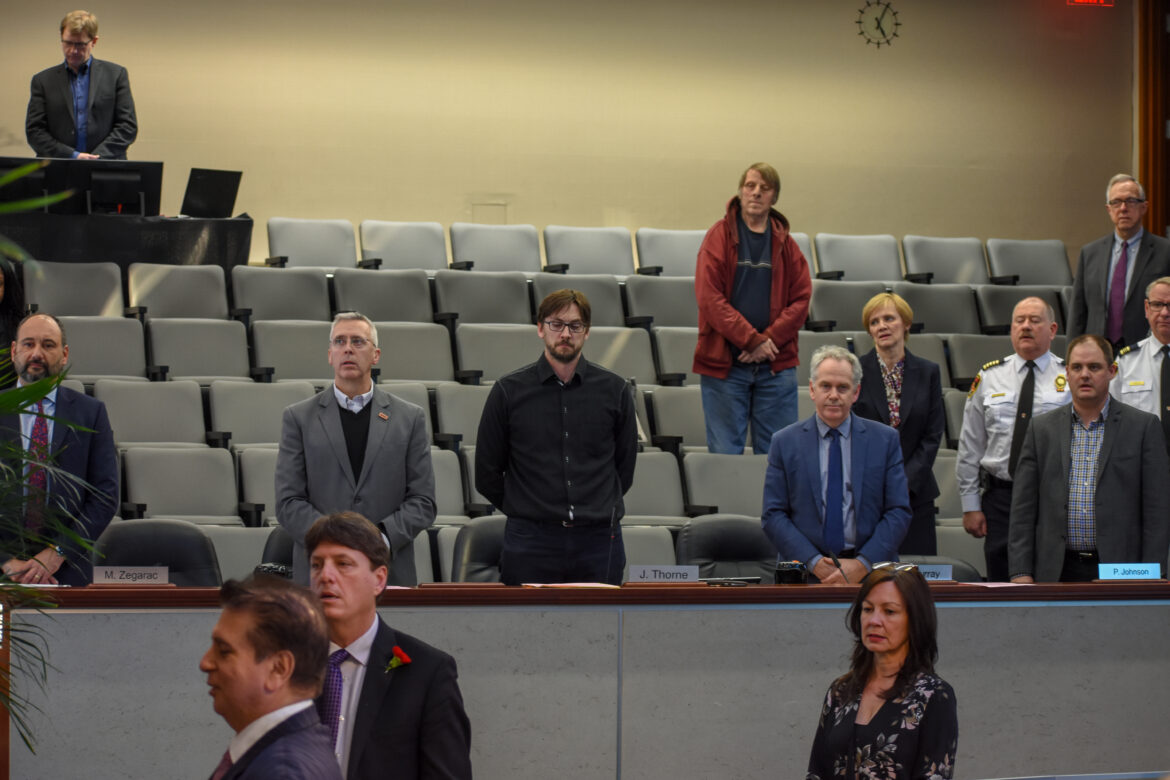 The names thus far speculated upon for Hamilton’s next City Manager are all men – with only one woman tossed in for good measure. This is a function of the fact that during outgoing City Manager Chris Murray’s nine years as City Manager, he hired no women into General Manager roles.
When Murray became City Manager in 2009, two of Hamilton’s top tier of managers were women.
Joe-Anne Priel was General Manager of Community and Emergency Services. Dr. Elizabeth Richardson was General Manager of Public Health Services and Medical Officer of Health.
Priel retired last year, and was replaced by Paul Johnson. At the same time, Murray demoted Dr. Richardson by removing her General Manager responsibilities and transferring them to Johnson, leaving Richardson as the equivalent to a Director exclusive of her legislated authorities as a the Medical Officer of Health.
As Murray leaves there are no women left in the top tier of managers; leaving no obvious internal candidates to speculate about as potential City Manager.
At the Director level, there are two male directors for every female director. (excluding acting directors)
If we’re going to speculate, we’re going to need to do better than just listing off the internal senior managers with former City of Toronto Chief Planner Jennifer Keesmaat (who was born in Hamilton) throw into the mix due to her being widely known.
(Andrew Dreschel does not list Dr. Richardson as a potential successor, likely reflective of how the present Council does not appreciate providing honest advice free of political conveniences)
Why not Burlington’s Deputy City Manager Mary Lou Tanner? She’s fully qualified for the role, with experience working in Hamilton.
We could cast the net wider and look at the many successful women who are great Chief Administrative Officers (the City Manager’s role is call chief administrative officer in the Municipal Act), the many Assistant Deputy Ministers in the Ontario Public Service, and beyond.
That the City of Hamilton has no women in our top tier of managers is disgraceful in 2018. All things being equal, the next Council will have to address this, and hiring Hamilton’s first female City Manager is a good place to start.