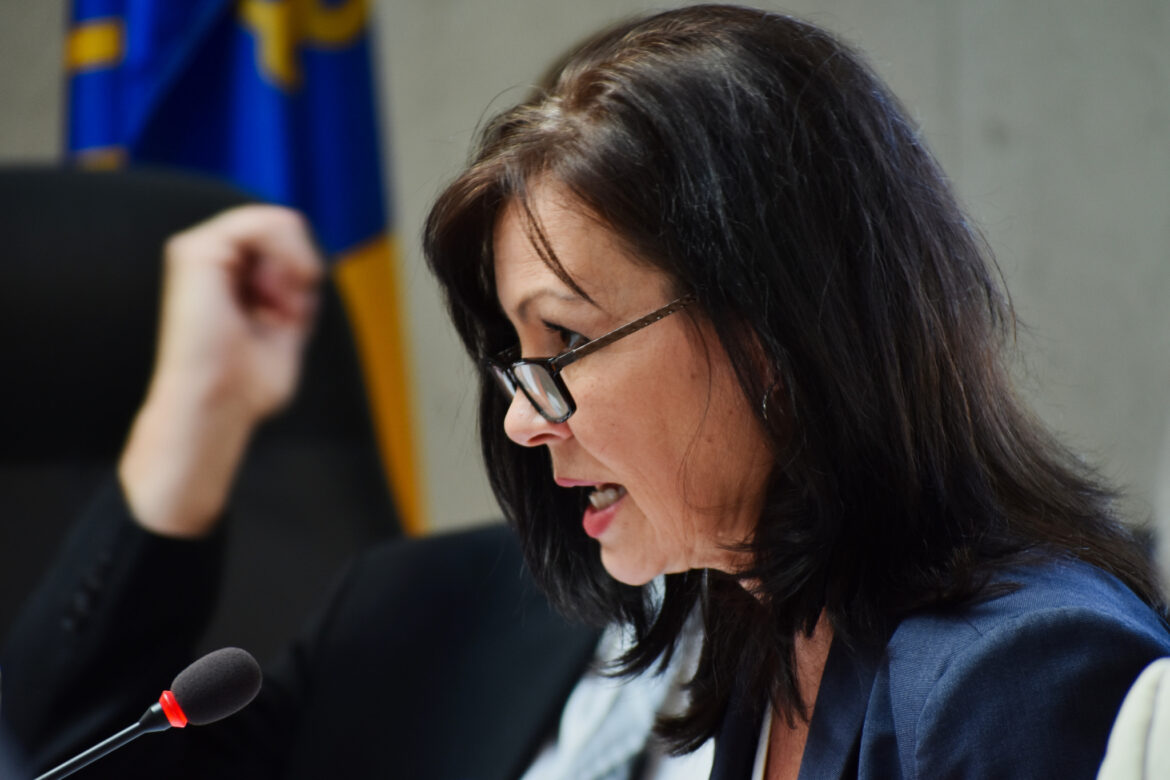 Donna Skelly is Parliamentary Assistant to the Minister of Economic Development, Job Creation, and Trade Jim Wilson.
Hamilton’s sole member of the Provincial Progressive Conservative government, Flamborough-Glanbrook MPP Donna Skelly, gained a P.A. post in the new government, working with Minister Jim Wilson.
First elected to the Ontario Legislature in 1990, Wilson is a seasoned expert in how Queen’s Park functions. Wilson is a Red Tory who will focus on managing his portfolio for the betterment of Ontarians regardless of party affiliation. Skelly will have the opportunity to prove herself as P.A., and if recommended by Wilson, she has a very good chance of making Cabinet during a mid-term shuffle.
(Wilson was opposition critic for higher education while I was working for Macleans. Him and I regularly chatted, do not under-estimate him as I did, he reads his briefings well, and gains knowledge quickly.)

0 thoughts on “Joey's Note: Donna Skelly's Appointment as P.A. to Minister of EcDev Jim Wilson A Big Opportunity for Skelly”