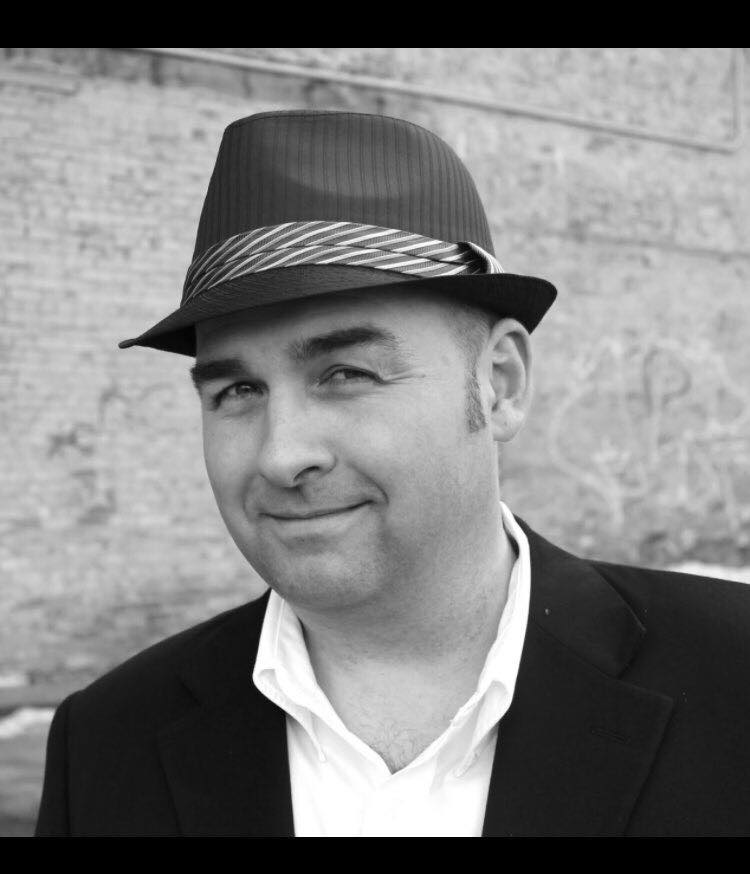 Hamilton’s Citizen of the Year is awarded to one person who serves as the personification of the many Hamiltonians who collectively make our community better for their being part of it.

Those awarded Citizen of the Year collectively serve as a beacon for Hamilton’s son and daughters to aspire to be.

David “Dave” Michael Hanley is a worthy nominee for Citizen of the Year; and if awarded this honour posthumously, his example will join that of previous recipients in continuing to inspire Hamiltonians.

Dave, and use his first name because he had not an ounce of pretension, arrived in Hamilton five years ago and quickly integrated into our community.

When Dave arrived on Hamilton’s food scene, he sent a series of media releases for his new venture Dishcrawl. I was publicly critical of him for using a 416 number, his personal cellphone, stating that he wanted to promote a local event, he should be local, and we did not need more 416ers trying to change us.

Dave’s response to this was not defensive, and in fact was disarming. A simple note that he was moving to Hamilton, that he planned to get a Hamilton number,  he hoped to meet with me at some point in the near future, that he was equally skeptical about promoters, and he would seek to overcome my skepticism.

What could’ve easily been a cold non-relationship turned in one of the most valuable and inspiring relationships I’ve had in my 35 years as a Hamiltonian.

Dave showed me how to be a better Hamiltonian, to be more welcoming, and to see seemingly normal parts of Hamilton as assets instead of just places.

Each Saturday, I go to the Hamilton Farmers’ Market, and look at the space between the Market and York Boulevard seeing the many PopUp Hamilton events Dave held in the space and how it made it an asset. Same for the old, now gone, warehouses on Pier 8, the Museum of Steam and Technology, and an array of other Hamilton locations.

Dave’s tireless involvement with, and promotion of, Food4Kids helped grow the charity, and inspired me to quietly become involved in volunteering with another local charity. If Dave could make the time, I could as well.

Dave became the best of Hamilton, he connected people, connected ideas, and made events happen.

The impact of his ability to make Pop Up Hamilton happen is yet to be fully measured; gaining temporary use permits for venues across Hamilton is a feat that clears the path for future events in Hamilton that build civic fabric and pride.

Dave’s death was a tragic event felt across a wide swath of Hamiltonians. I felt it personally.

As Hamilton’s independent journalist, I can speak to Dave’s ability to clear the infamous bureaucratic hurdles of Hamilton City Hall.

Only days after his death, hundreds of Hamiltonians gathered in Sam Lawrence Park to remember Dave and share stories of his impact on their lives.

Dave was to hold one of his Pop Up Hamilton events in the park that September Saturday night, a feat of logistics and negotiation that would’ve been one of those “I was there” moments in Hamilton’s history.

That one day the event will happen, hundreds of Hamiltonians will enjoy food and friendship overlooking our great city is a testament to Dave’s impact – he taught City Hall that enabling events in public spaces creates public benefit and makes our Hamilton better.

Dave’s personal impact on me is that I’m a kinder, more thoughtful, less skeptical Hamiltonian.

My roots are deep in East Hamilton, and with those roots comes skepticism about outsiders coming to change Hamilton. Dave proved my skepticism wrong, his love of all things embraced me, and enables me to embrace our Hamilton even more.

In 2014, Dave found a way to invite me to a Pop Up event. Seeing that I was with a good friend, he invited her to the next event at the Farmers Market, saying to her “I think you’ll need a date for the evening, and Joey’s always the gentleman”. I enjoyed the event, and would take a complimentary ticket in December 2015 as well. Dave asked nothing in return, except that I meet new people and experience new Hamilton culinary experiences.

I think of Dave often, mourn his loss each Saturday I’m in the Market and don’t see him.

There’s a Sobi bike that was renamed in his memory. Originally, the bike’s name was “Dave”, six letters have been added “B-E L-I-K-E”.

Honouring Dave with Citizen of The Year will encourage more Hamiltonians to Be Like Dave, I cannot think of any better reason for granting this award.