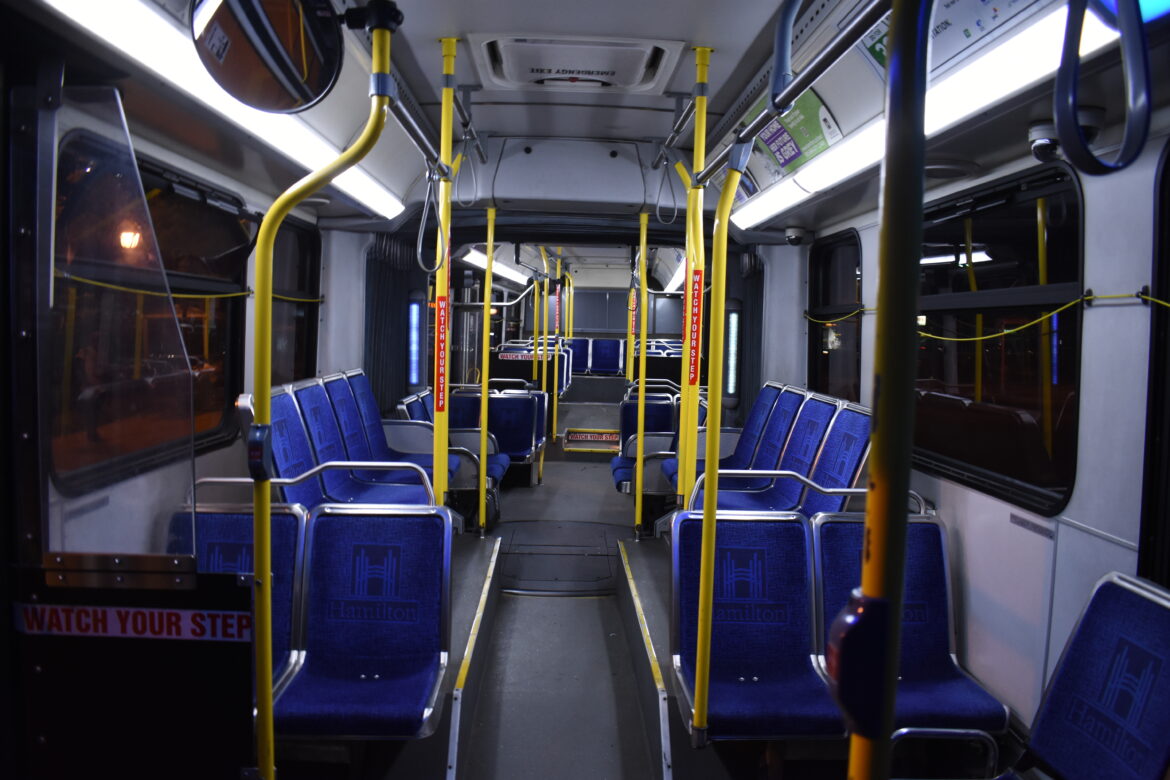 I’m going to do this update has an Editor’s Note, I’ll take time to go in-depth on the future of the HSR and what this all means in the coming week or so.
Tonight, City Council approved the hiring of up to 33 new bus operators.
The hiring is a Band-Aid on order, one that is riding the HSR to get here, so it’s going to be awhile and we don’t know when it will arrive.
What does that mean? In theory, it means HSR management will hustle in hiring operators to put all scheduled service on the road, and to ensure the HSR can become a reliable transit service.
In reality, it will likely be at least two months before passengers will see any impact – it’s probably going to get worse before it gets better.
Even with 14 new operators scheduled to driving buses in December, this will only end the HSR’s death spiral – backfilling retirements and operators who burn out. (and this is assuming none of the trainees fail training. I’m told by a retired trainer that failure rates vary from 5 to 20% per class)
Will HSR’s Director be bold and hiring all 33 new operators? We don’t know, and the media didn’t get to ask her tonight.
The Director’s boss General Manager of Public Works Dan McKinnon took media questions tonight. McKinnon said 33 is a ceiling, and they may not hire that many operators if they do not need them if HSR’s long-term and short-term disability numbers improve. I asked him directly if the HSR would use this hiring to not just get scheduled buses on the road, but to have a “rescue bus” pool to address reliability.
He didn’t know, on many of my detailed questions, he didn’t have the answers. He did provide the HSR’s Manager of Transit Planning and Infrastructure Jason Vander Heide, and the Manager of Transit Fleet Maintenance Mark Selkirk to answer detailed questions.
Vander Heide states there will be changes to HSR’s internal scheduling starting with the January operator schedules to address bus capacity issues, and it definitely sounds like he is hoping to do more. Having only been in the role for three months now, he’s trying to reverse decades of mismanagement, so we’ll see what he can do in a relatively short time before January.
(Inside baseball: there are four schedules “boards” per year. Traditionally, the “winter board” is Jan/Feb/Mar. Vander Heide has made it Jan/Feb/Mar/Apr – which has made more than a few operators unhappy)
Selkirk responded to my questions on the number of articulated buses in the garage awaiting repair. He says the issue is that the engine manufacturer’s supply chain has changed, and the HSR is awaiting replacement engines for many of the buses to arrive from the United States. There are also buses in the garage for transmission replacement. I’m going to write a separate story on this.
In the coming week or so, I’m going to write on three of the fundamentals of good public transit:

Council next debates the HSR on Friday when the HSR Director presents her 2018 Capital Budget for infrastructure and bus purchases. I’ll be there.
One last closing note: You’ll hear other media report the 33 potential hires as 58 new operators because the HSR say they already 25 operators “over complement”. I’m not going to try to explain the HSR’s broken human resources calculations – it’s clear how broken the HSR is from the fact they don’t have the first clue what their headcounts truly are, and they are failing to put buses on the road.
Update: The City issued its own press release tonight using the 58 operators figure.