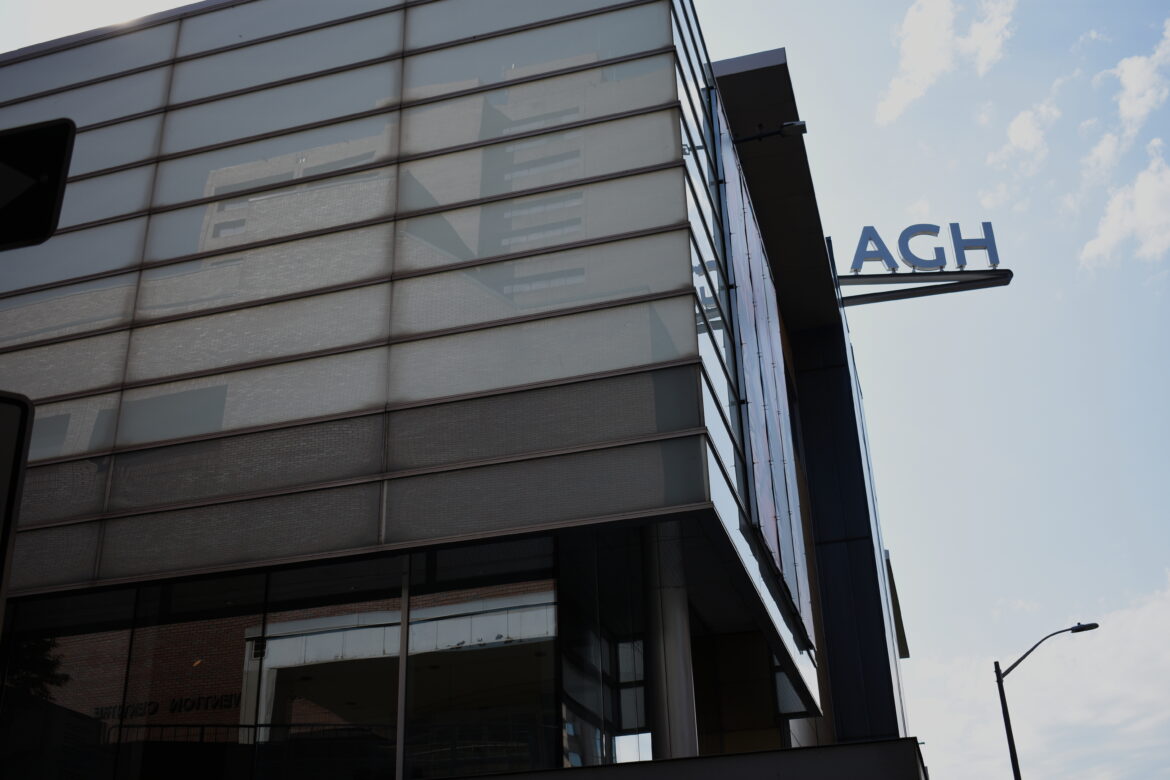 The Art Gallery of Hamilton is trying to reach financial sustainability and is hoping to increase its government annual funding.
City Council Grants Sub-Committee met on Monday to hear from City staff on the gallery’s operations, fiscal state, and challenges.
The Gallery receives $1-million per year in funding from the City of Hamilton.
The AGH holds one of the largest collections of art in Canada, with the collection valued at over $800-million. The collection includes well known artists such as William Blair Bruce, Tom Thomson, the Group of Seven, Lawren Harris, and The Chedoke Collection.
In 2016, the Art Gallery ran a deficit of $829,553. Since 2014, the Gallery has averaged annual deficits of $500,000.
The Gallery is looking to reduce its expenses by $350,000 in 2017 by eliminating its Chief Financial Officer position, closing to the public on Tuesdays, decreasing advertising, increasing fundraising, cutting at the Design Annex on James Street North, and utility savings from capital improvements funded by a grant. The AGH’s utilities cost is approximately $1,100 per day.
The Design Annex on James Street North has been a cost centre for the Art Gallery, it never broke even and the AGH recently closed it except for special events.

The AGH is looking for more government funding, especially from the Provincial and Federal governments. The Gallery states government base funding comes solely from the City of Hamilton and accounts for 17% of its budget. They state that the average for large galleries is that 33% to 55% of their budget comes from government funding.
In their presentation slides, the AGH states the “significant shortfall in government base funding results in a current average deficit of approximately $500,000”
The AGH is looking to increase its funding from high levels of government.

Councillor Tom Jackson expressed concerns about how the Art Gallery of Hamilton is guaranteed $1-million in municipal funds and is also able to apply for grants funding in the City’s regular funding processes.
Clr. Brenda Johnson questioned the Gallery’s special arrangements for municipal funding, and that the Gallery needs to be moved to the same funding evaluations for arts funding.
Jackson says that he’ll bring forth a motion at a future meeting to remove the guaranteed $1-million per year in funding for the Gallery from the City, and have them evaluated as part of the arts funding process. This could result in more or less funding for the Gallery.