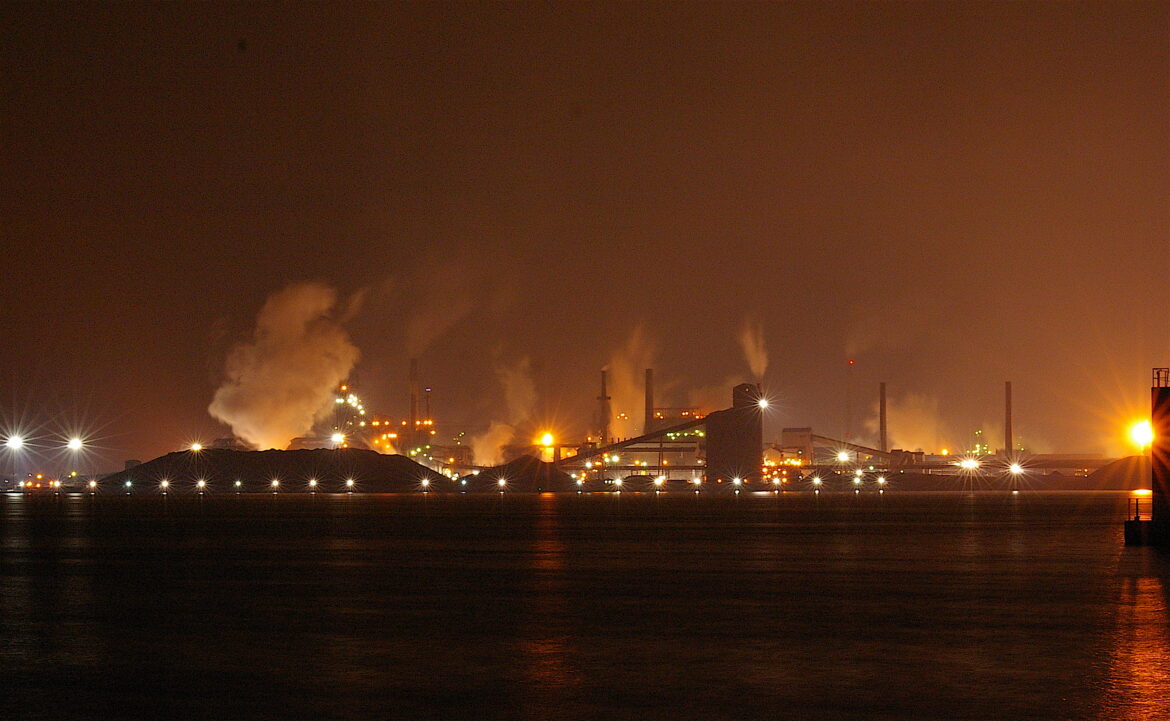 Councillors sitting as Board of Health discussed the Town of Oakville’s Health Protection Air Quality By-Law during their July Board of Health meeting. (Meeting Video)
In the end, Councillors decided to take no action themselves, asking the province to implement new regulations for fine particulate matter.
There was a discussion of the challenge of directly emitted fine particulate matter measuring 2.5 microns or less. especially from industrial operations and building development across the City.
The Oakville By-Law requires “major” emitters of five types of air emissions to register and pay a $25,000 fee to the Town which is used by the City to monitor and review emissions.
The criteria for registration is:

Emitters must also complete a Emissions Summary Dispersion Model report.
The major emitter’s application is then processed, ultimately leading to a Council vote to either approve or deny the land use of the emitter’s operations. The Council meeting is widely advertised, delegations are invited, and then Council makes a decision.
Hamilton City staff note in their assessment of the By-Law that Oakville is the only municipality in Ontario with this type of By-Law, does not have must industry operating in its boundaries, and therefore the cost of implementation considers of a lower economic impact.
“Oakville is not an industrial town, and so the impact on Oakville of discouraging industrial businesses from locating there has presumably not been significant (specific data are not available). However, Hamilton has a strong industrial base and the economic impacts to the City of this by-law are anticipated to be significant.”
Councillor Sam Merulla moved a motion calling on the Province to act “to establish legally enforceable regulatory limits for PM2.5 and PM10 for inclusion in Regulation 419”, and for the City to enforce the bylaw prohibiting track-out of dust onto City streets and more street sweeping in the industrial areas of Hamilton.