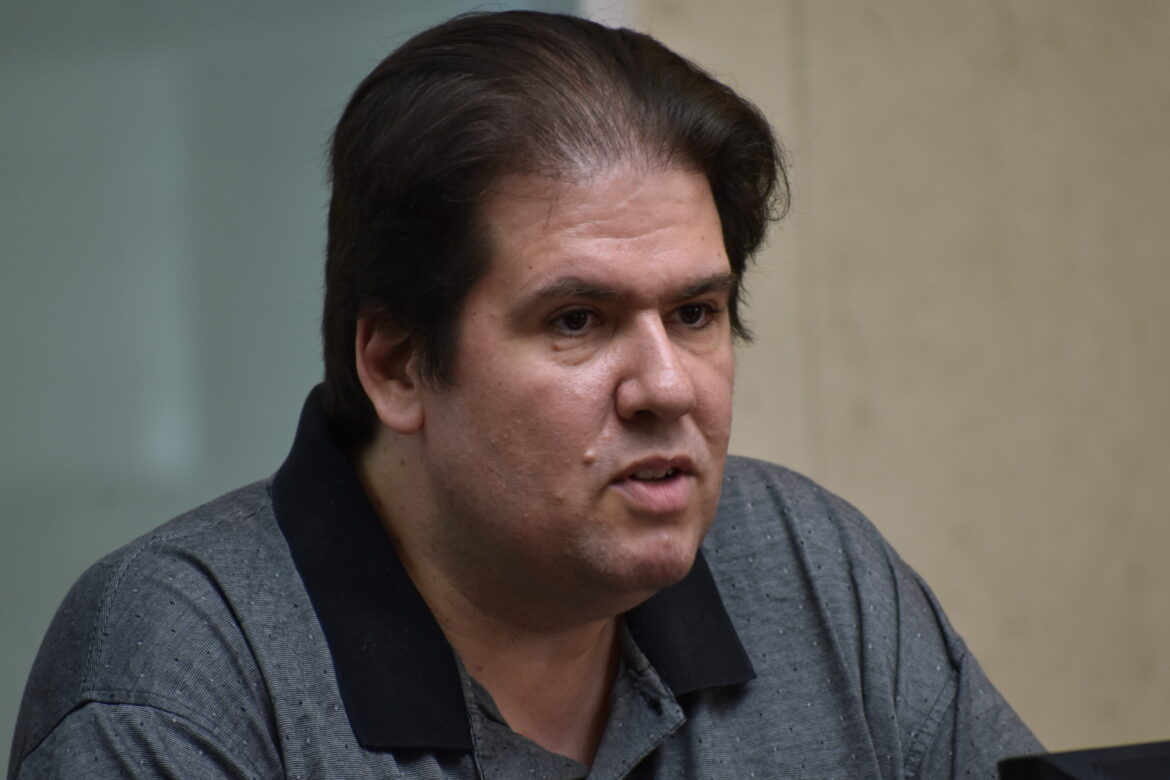 Hamilton and District Labour Council President Anthony Marco delegated to City Council this morning speaking about changes to provincial employee laws proposed in provincial Bill 148.
Highlights of the bill include seeking to address precarious employment, increasing minimum vacation for long-term employees, reforms to overtime regulations, requiring employers to provide schedules four days in advance, and raising the minimum wage to $14 an hour in January 2018, and then to $15 in January 2019.
Marco asked the Council to send a letter to the Province supporting Bill 148.
Councillors spent over an hour delivering provincial political campaign speeches about minimum wage, with Donna Skelly starting off her speak with a series of ‘some people say’ questions.
Skelly said that when she was serving coffee during Tim Horton’s Camp Day a few weeks ago, the employees told her they are concerned and oppose the increase to minimum wage.  (VIDEO)
Skelly says these employees, with the exemption of one “who was young, who was a student”, fear the increase will cause them to lose hours and Tim Hortons incentive to eliminate employees in favour of automation. She says the manager felt it was unfair that other employees would receive the minimum wage increase and see their wages jump.
Skelly’s says news sources she read have described the Seattle $15 minimum wage increase as a disaster. (Here’s some of the recent US debate on if this is or is not true: Barry Ritholtz, Seattle Times, CNN, Fox, Vox, New York Times)
Marco calmingly and systematically – with a style fitting of his profession as a teacher of teenagers in a correctional facility – responded to Skelly’s statements while reinforcing his position on the merits of the changes.
The politics of the upcoming 2018 provincial election would not be loss to observers in the room. Skelly’s questions would fit in perfectly at the podium as an Ontario PC candidate.
Skelly was the Conservative candidate in Ancaster-Dundas-Flamborough-Westdale in both 2011 and 2014, Marco was the NDP candidate for Niagara West – Glanbrook in 2011
Matthew Green was the next speaker, and began issuing counterpoints to Skelly. Skelly left the room. Green spoke at length about the economics of minimum wage, precarious employment, raising costs of living, education, and the failure of trickle down economics.
Green’s speech would fit in as a NDP candidate.
Judi Partridge says she is hearing a lot of concern from businesses in Flamborough, especially in agricultural sector. She then delivered speaking points that wouldn’t be out of place at a PC nomination contest.
Eventually, after nearly an hour of debating the delegate, Marco returned to his seat.
Green moved a motion to send a letter of endorsement, acknowledging it was purely “symbolic”, he called on his colleagues to back his motion.
After some quick debate, Council narrowed their discussions to the area of their jurisdiction; how the labour code changes will impact the City of Hamilton as an employer and the City budget in 2018.
The staff report is due this fall.