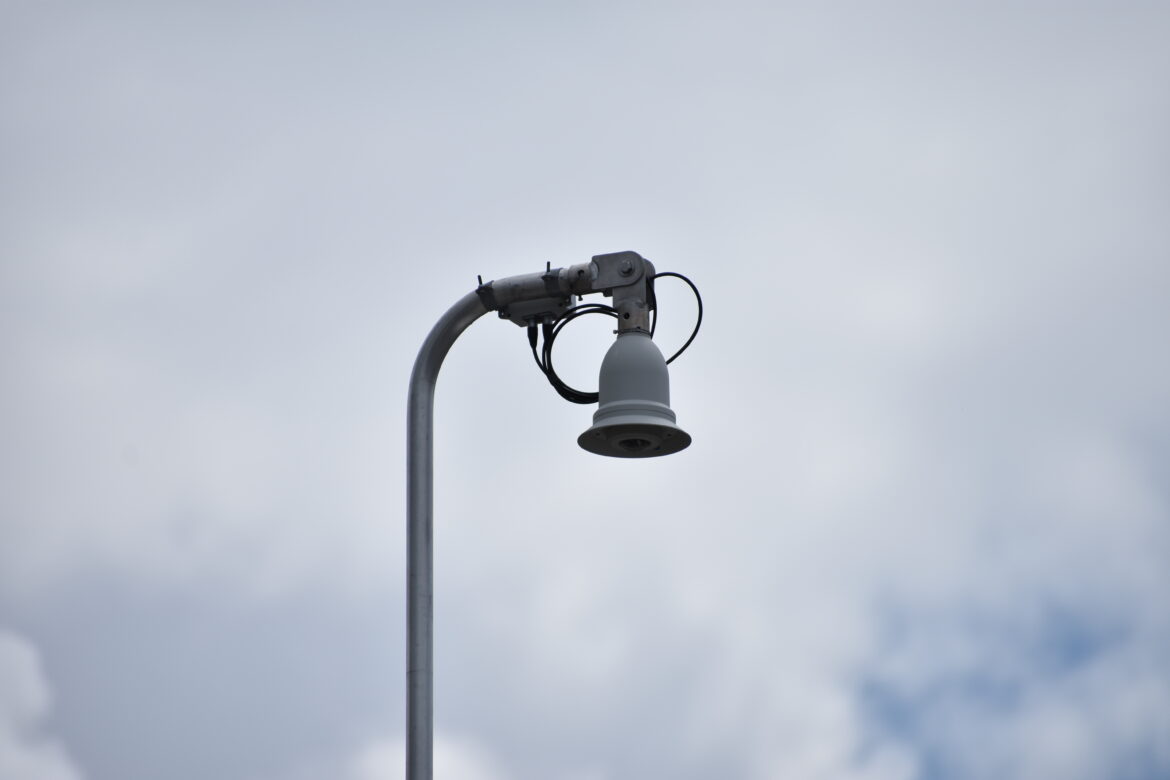 The City of Hamilton has pulled the plug on a plan to record the City’s network of traffic intersection cameras and transfer the video to Microsoft for analysis.

The City announced in early June that it would begin transferring video to Microsoft for analysis.

Microsoft is working to build software which recognizes cars, bus, trucks, bicycles, and pedestrians. Using the video, and crowd sourced analysis, Microsoft hoped to improve its software for detecting near collisions.

The City hoped to use the software to gain insight into intersections which could use design improvements to decrease the number and severity of collisions as part of its “Vision Zero” efforts.

Immediately upon learning the City would be recording video from the intersection cameras, The Public Record looked into the privacy implications of the recording.

The City installed around 80 cameras across the City in the lead up to the 2015 Pan-Am Games. They were installed with the promise that no recording would be occurring – enabling the City to install the cameras without an onerous privacy review or public notice posting at intersections.

Since that time, the City has continued deploying cameras with the goal of having over 600 intersection cameras by 2020.

The cameras are connected in real-time to the City’s traffic operation centre, enabling the City to monitor traffic and manage unexpected events such as 400-series highway closures by remotely adjusting the timing of lights.

None of the video is recorded.

When asked about the change to Hamilton’s cameras, Jason Papadimos, a spokesperson for the privacy commissioner’s office, told The Public Record:

We do not have any correspondence with the City of Hamilton on this issue since they did not seek our guidance on this project. Public institutions in Ontario are not obligated to inform our office when developing and deploying video surveillance equipment or programs. However, since this has been brought to our attention we intend to contact the City and gather more information about this initiative and assess any potential impacts on privacy.

There are a number of important factors Ontario institutions should consider before implementing a video surveillance system. Most importantly, video surveillance should only be used in ways that protect individual privacy. To protect privacy, institutions should ensure that the video surveillance is necessary and conduct a Privacy Impact Assessment before implementing the program.  In addition, visible public notices explaining the legal authority for the collection of personal information, how it will be used, and how individuals can get more information about the program are key to ensuring that the program is transparent to the public.

We encourage institutions to consult our publication, Guidelines for the Use of Video Surveillance, and our Video Surveillance fact sheet, which outline important issues to consider when implementing video surveillance technologies and how to use them in ways that protect individual privacy. Since the City’s project also seems to include ‘analytics’ of video data, you may also be interested in our publication, Big Data Guidelines, which addresses the issue of data analytics and privacy.”

This morning, the City informed The Public Record they were no longer proceeding with their plan.

“Further to your previous emails with respect to Privacy concerns raised with the Vision Zero Analytics initiative, please note after reviewing the program with staff, we have decided to suspend the assignment of providing video recordings to Microsoft to partake in this road safety analytics initiative,” wrote David Ferguson, Hamilton’s Superintendent of Traffic Engineering. “We still support the initiative and residents can still partake in the crowd-sourcing initiative, however the video feeds will not include the City of Hamilton.”

TPR followed up asking if there were any recordings, and what would become of them if they existed.