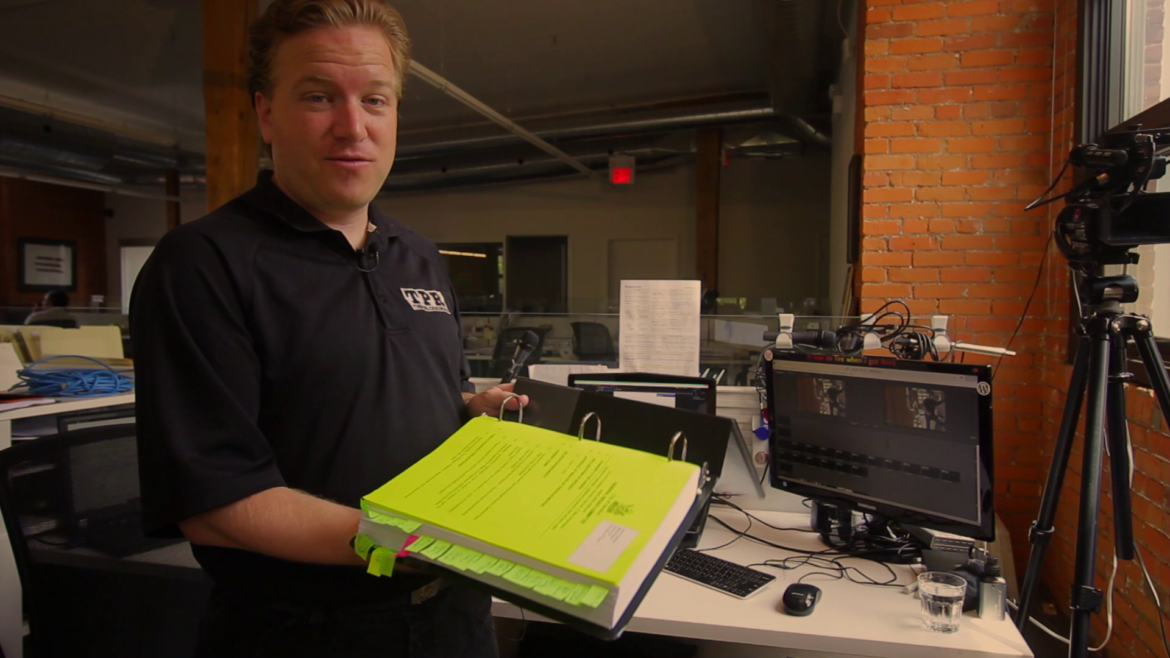 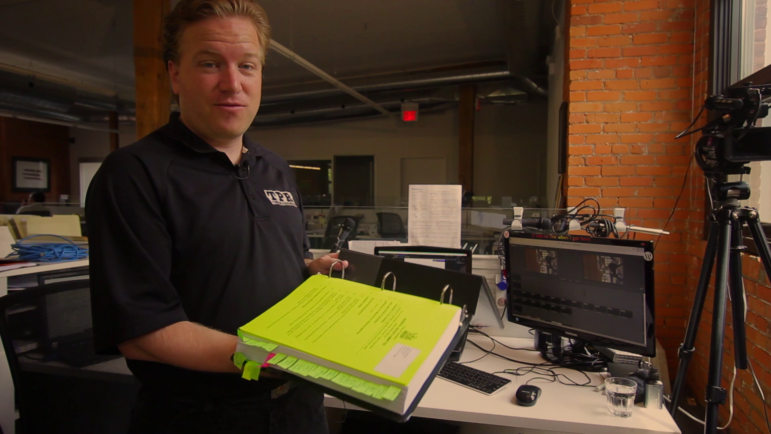 The Public Record must suspend operations.
I cannot say thank you enough to everyone who has supported The Public Record over the years, you’ve made all that was achieved possible. You understood that local journalism – the kind written by journalists who live in the community they cover – is important and you helped fund it.
I’m no longer able to sustain The Public Record, no matter how much I desire to do so. This was a difficult decision to make but, simply put, The Public Record is unable to fulfill its goals and I’m not able to continue to operate the site.
I’m proud of how we’ve improved coverage of civic affairs in Hamilton and thankful I’ve been able to serve my community for many years. I hope to again serve the community in the future once I’ve cleared my name of the allegations made by City Council.
Covering my hometown has been the most fulfilling part of my journalism career thus far.
Sure, my work prior to returning to local journalism was great (and travelling across the world was fun), but it was being able to innovate and contribute to my community which brought me greater satisfaction that anything else I’ve done. It was the enjoyment of the work that made it easy to ignore the exhausting hours and challenges of running the business side of the operation.
To report first-hand how Hamiltonians are making our City better, to report on great people doing great things in our community, and to be part of that – I wouldn’t trade this for anything.
Even before the events of the past few months, my independent journalism was not yet sustainable and I don’t know if I would’ve been able to reach sustainability even if City Council hadn’t acted to shut down my work. I wish I could’ve found out.
I entered 2015 with a strong plan to reach sustainability by June. The Public Record was making progress towards this goal when, in February, City Council used its powers of Municipal Law against The Public Record following a widely discredited investigation by Council’s Integrity Commissioner Earl Basse that has been criticized by many including the Ontario Ombudsman Andre Marin.
I face many legal and court costs in the coming weeks as I prove my innocence against the accusations. I have a filing deadline of August 25 for my legal documents and will be spending the next two weeks completing them.
Once I get past the flurry of legal filings, I look forward to sharing my experiences of being one of the first crowdfunded journalists in the hope others can learn from my work.
At this time, I feel the bitter taste of failure. But I’m mindful that I’ve failed before, and I hope to have the opportunity to fail again. Failure can only occur when one tries to succeed.
I hope to see you all soon. I’ll be throwing a closing/thank you party once I’ve figured out what’s next for me. Someone has suggested calling a “Stag and Joe” and I suspect it will be fun.
Thank you for giving me the opportunity to serve our community,
– Joey
P.S. I’ll be posting once again on my personal website www.joeycoleman.ca
P.S.S. Here’s the video I used to explain the work involved in going live. I hope it shows just how much fun this experience has been for me.

0 thoughts on “From The Editor: The Public Record Suspends Operations, Thanks Patrons for Support”