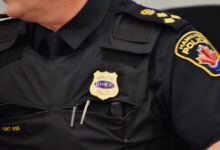 Joey’s Notepad: Where Councillors Stand on the Police Budget

Seven Councillors state they will vote to support the police budget. Virtually guaranteeing it will past.

The 126-page independent investigation into the Hamilton Police response to the attack upon the 2019 Hamilton Pride festivities at Gage Park is a shocking reveal into a Police Command that was inept in preparing for Pride, inept at managing community relations, that set its front-line up for failure, and were blinded after the fact in a rabbit hole they kept digging deeper.
The report makes 38 recommendations that need to be implemented.
Joey Coleman argues Hamilton deserves better from its Police Command, and needs a new Police Chief to implement the recommendations. 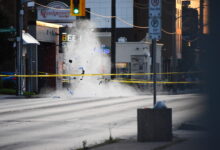 Update: Hamilton Police are telling CHCH News they’ve identified the individual responsible and released them without criminal charges, the investigation is ongoing.