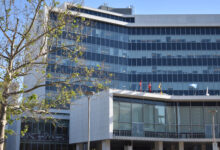 The City of Hamilton has maintained strict secrecy regarding a fraud scandal in which a single employee stole over $1-million, much of it cash from the Farmers’ Market. 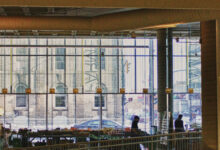 The City released a short statement late Monday afternoon (May 9, 2016) saying “The City of Hamilton has been successful in a claim to its insurer for approximately $1 million relating to a loss arising from the mishandling of funds by a former employee in 2013.” The update provided no further information, and ended “We continue to work with the Hamilton Police Service on this matter.” Original story from Saturday May, 7, 2016

This week, after the closed session, Council voted to provide a public update. The original motion was to have the update issued Wednesday night. City Manager Chris Murray asked for the motion to read the update be issued “As Soon As Possible” by way of a statement to media.