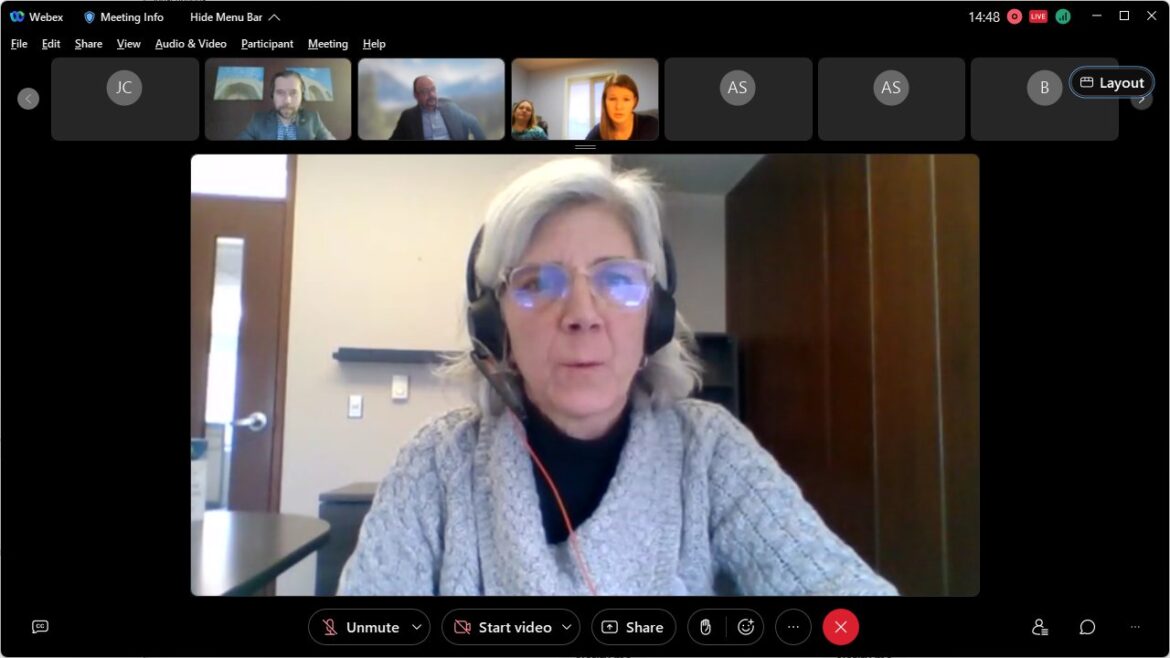 The City of Hamilton’s new Director of Climate Initiatives gave her first public presentation in the role during this morning’s Development Industry Liaison Group meeting.

“There is a draft Terms of Reference going to the General Issues Committee on January the 18th,” Lukasik stated.

Recruitment for the new committee will occur alongside the City’s larger call for applications to all City agencies, boards, and committees.