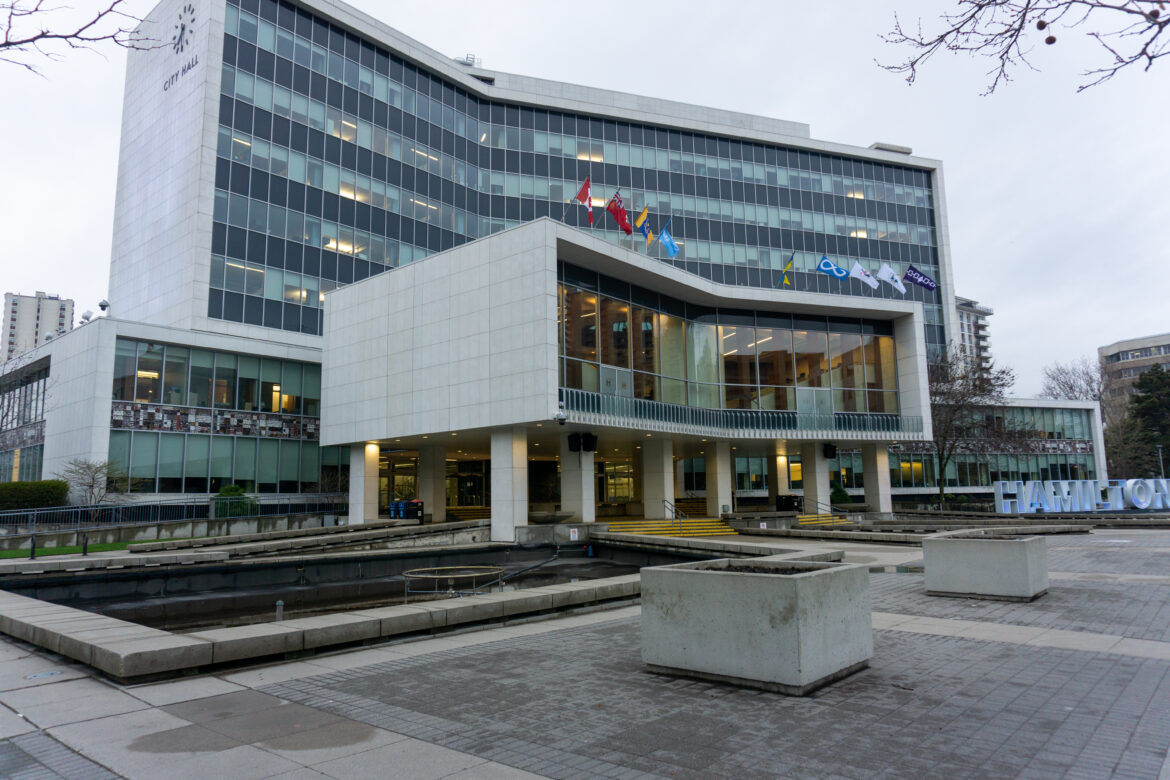 Hamilton City Council’s Licensing Tribunal committee voted Monday to approve an agreement between city staff and the company to grant a new six-month conditional license pending the outcome of Titan’s legal fight against the City in Ontario’s Superior Court.

Titan “is in front of the Superior Court of Justice and a decision is expected from that in due course,” stated municipal by-law prosecutor Janet Rutherford.

Rutherford recommended granting a new six-month license, the same as Council did in February of this year.

The conditions of the license include that Titan only operates the yard on weekdays between 8:00 a.m. and 5:30 p.m., that Titan implements “a commercially reasonable fugitive dust management plan to mitigate the emissions from the property as a result of its operation”, and that it implements a “commercially reasonable traffic management plan to minimize disruption, congestion and delays to all users as a result of Titans operations at the property.”

Titan is challenging the decision of Hamilton’s Director of Licensing to deny their application to operate a salvage yard.

The Director determined the site has not been continuously operating as a scrapyard, and the previous zoning is no longer grandfathered.

“There’s some good evidence that there was a continued continuation of the salvage yard use during the trailer operation. They were taking old trailers off of sites selling their new trailers and then dismantling the trailers on site. So that’s the key issue before the court,” he stated.

As the City and Titan came to Licensing Tribunal with a six-month agreement, the councillors were not provided with evidence packages for the hearing.

Councillor Brenda Johnson noted “with all due respect, we have not been privy to any of the evidence as far as site plan is concerned” before asking if a visual barrier could be added to the license requirements.

A lengthy discussion ensued, with questions of what form a condition could take, what cost would be involved, and if a larger visual barrier would violate Hamilton’s zoning and property bylaws.

After a recess, City staff stated there were no complaints requiring visual issues.

A concern was noted that imposing a condition regarding a matter not previously an issue could violate procedural fairness.

The City and Titan are conducting examinations of witnesses in the Superior Court case. They hope to be in front of a Superior Court judge in February.

If no decision is rendered by the Superior Court before the six-month license expires, the matter will return to Licensing Tribunal in April.