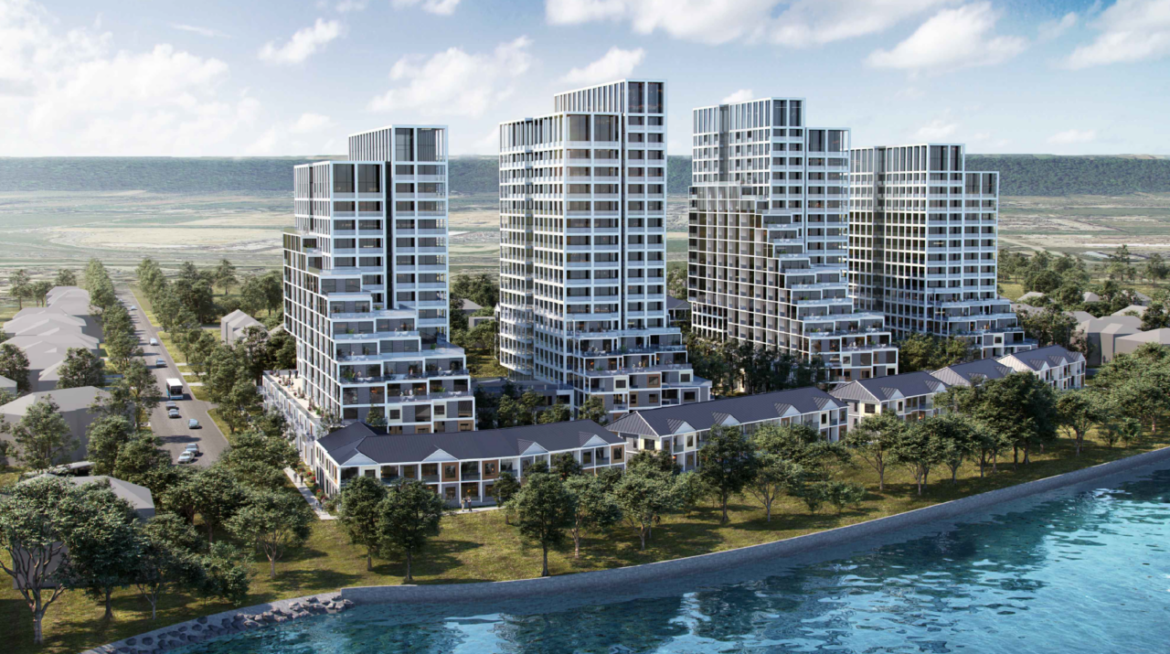 The Ontario Land Tribunal granted three nearby residents and one community group party status in the Fengate LIUNA non-decision appeal for its proposed redevelopment of the Winona LIUNA Gardens on Lake Ontario.

Fengate LIUNA filed non-decision appeals shortly after the 120 day deadline for Council to make a decision for this property and 186 Hunter Street in Downtown Hamilton.

The filing of the non-decision appeal meant there was no public hearing at Council’s Planning Committee for the public to submit comments or delegate.

One of the three residents granted party status, Robert Morash, was represented by lawyer Meredith Baker of Turkstra Mazza. This law firm is one of the best planning practices in the Greater Golden Horseshoe. (Turkstra Mazza partner Nancy Smith is listed as counsel in absentia.)

Fourteen other area residents requested and were granted participant status.

Parties can call witnesses, enter evidence, and cross-examine witnesses in OLT hearings. Participants are limited to filing a written statement.

OLT Member Shannon Braun directed the parties to negotiate the issues list and create a draft procedural order for the Tribunal. This is to be completed no later than March 1, 2023.

A second Case Management Conference [formerly called pre-hearing] will be held on Friday, March 3, 2023 to confirm the issues list and procedure order.

The OLT is setting aside ten days for the contested hearing on the development beginning on September 18, 2023. The Tribunal will sit on each weekday for two weeks. The dates may be modified at the CMC in March.

The full OLT summary of the Case Management Conference is available online.