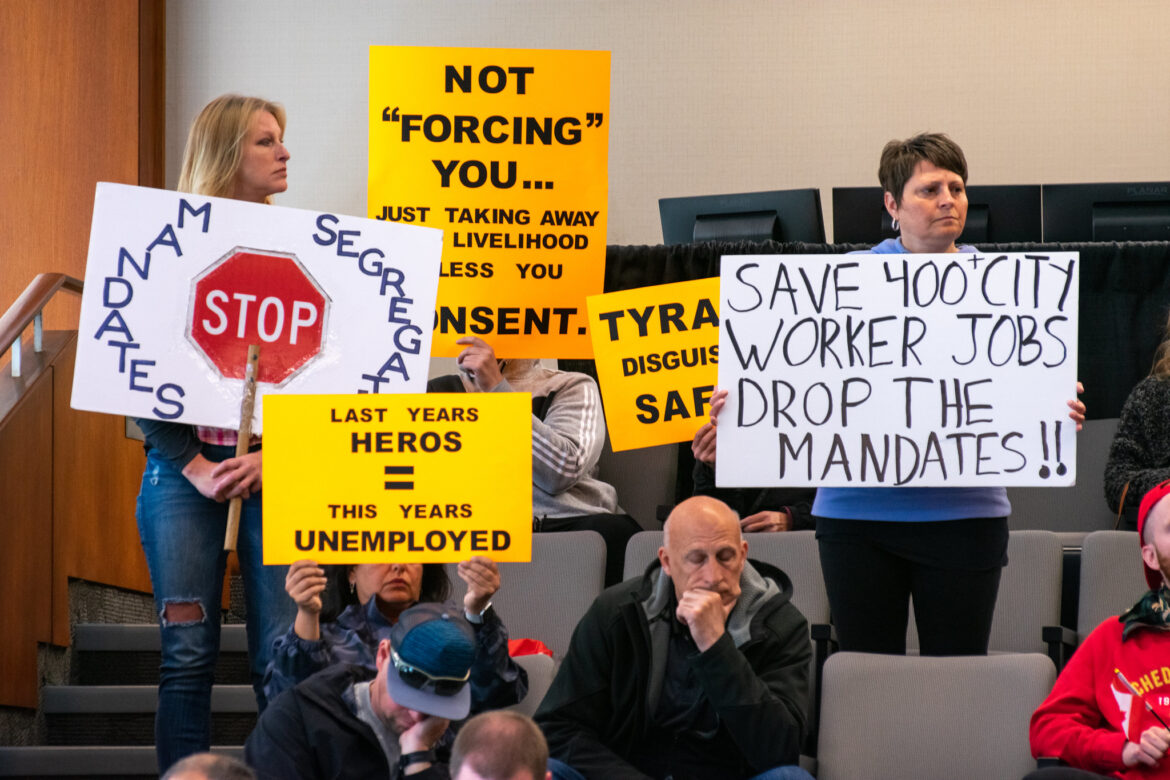 Ontario’s Superior Court says the suspension of the City of Hamilton’s mandatory staff vaccination means the application by 11 non-unionized employees is moot.

The 11 employees sought a declaration the vaccination policy violated their human rights, privacy rights, right to bodily integrity and the Charter of Rights and Freedoms.

“The applicants may be worried or concerned that the City may do something in the future that would be harmful to them. However, the future is uncertain. The courts do not offer opinions based upon speculation as to what one party might do in the future,” the ruling reads.

One of the eleven applicants was Zorka Milovanov, the executive assistant to Ward 7 Councillor Esther Pauls. Milovanov was forced to take unpaid leave while the policy was in effect.

The full ruling can be read on CanLII. 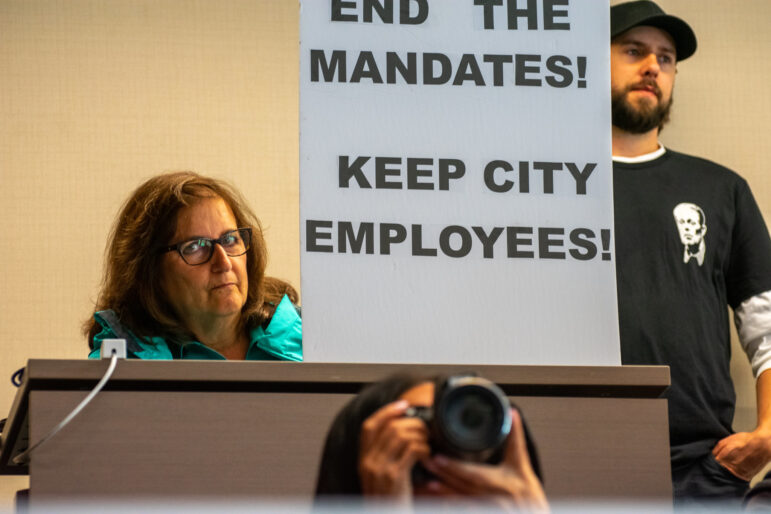 The City of Toronto is ending its mandatory COVID vaccination policy on December 1. Toronto is also hiring back approximately 350 employees who did not comply with the policy.

The City of Hamilton continues to require new staff to be vaccinated as a condition of employment.

The City of Toronto’s decision to remove all requirements could influence Hamilton’s unions to demand the same revocation here.