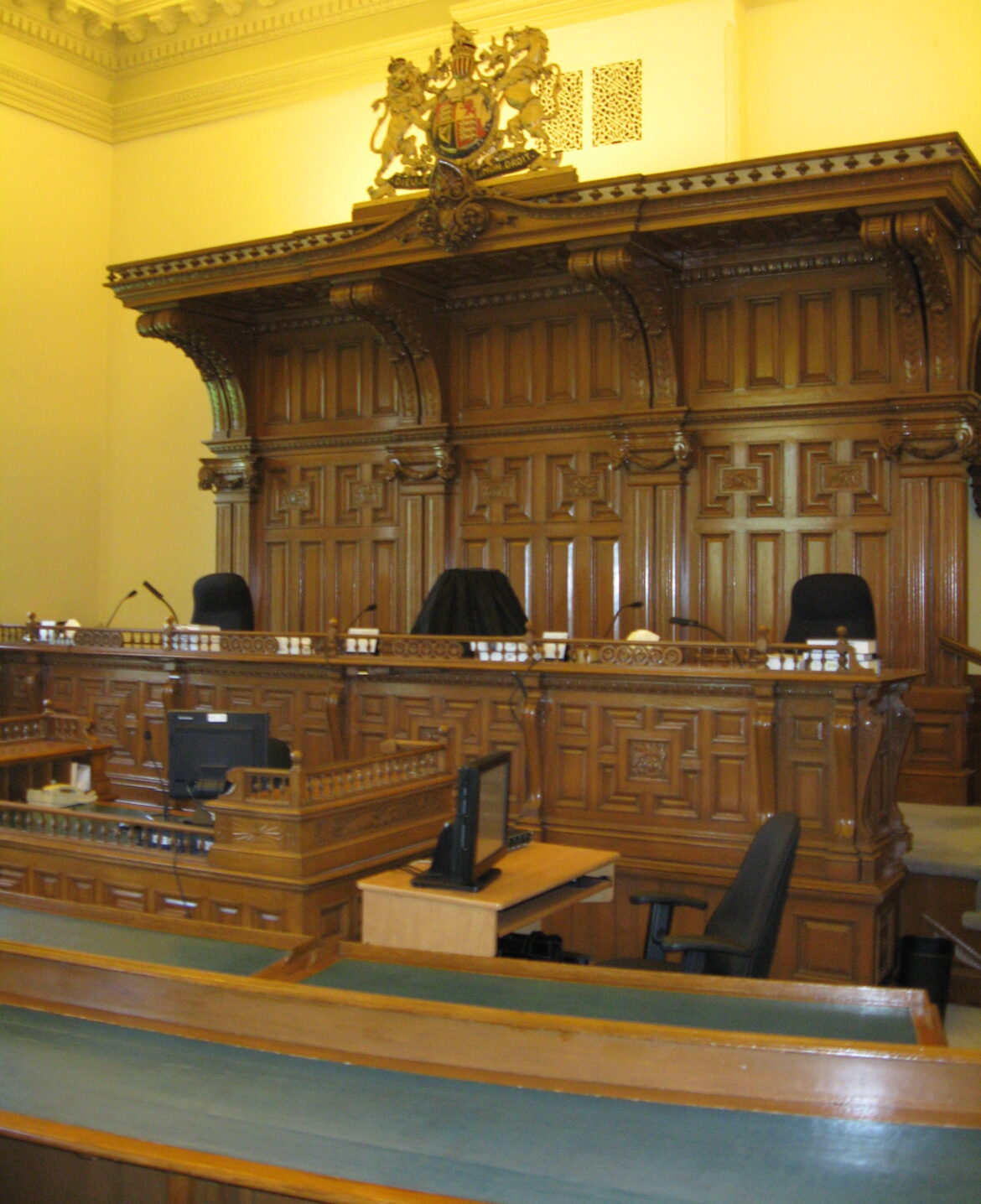 The Court panel divided 2-1 on the decision. The dissenting judge wrote they would quash the IC finding and Council decision.

Relation and Impact to Pending Court Challenge by Terry Whitehead

What does it mean for Hamilton City Councillor Terry Whitehead’s Divisional Court challenge to findings he harassed staff here in Hamilton?

We’re discussing the same legislative and legal frameworks, not the behaviour itself.

In Villeneuve, the Court ruled that municipal CAOs can file complaints to Integrity Commissioners. CAOs are included as “members of the public.”. Whitehead complained that staff should not be able to file complaints.

Integrity Commissioners can investigate and recommend sanctions for behaviour which occurs during meetings. Whitehead suggested he would attempt to argue qualified privilege in his pending judicial review case. The argument would be that comments made during a council meeting should be given some privilege due to their political nature and context.

In Villeneuve, the dissenting judge opined they would quash the findings regarding the “secrecy” accusation directed at the COA during a Council meeting.

They did not question the jurisdiction of the IC to investigate the comment.

There are two incidents in this case.

[Villeneuve was a frequent flyer for integrity complaints, I’m not addressing the other incidents.]

On June 9, 2020, Villeneuve used “intemperate language” when she accused the CAO of “secrecy” when the CAO did not answer a question.

The IC ruled this to be a public beratement of staff.

Whitehead’s behaviour was extremely egregious. Years of harassment, years of bullying, confronting staff in their offices, and a complete refusal to accept responsibility.

No Divisional Court panel is going to overturn the Whitehead Integrity decisions.

North Stormont IC Fleming recommended a 45-day pay suspension [this was not the first adverse finding] and prohibited from directly communicating to the CAO for nine months.

Council modified the communications prohibition to cover all staff and extended it to the remaining 14.5 months of the Council turn.

Councils can take “other actions” beyond pay suspension “so long as those other actions are remedial in nature and are not being used for a punitive purpose.” [See Magder v Ford, 2013 ONSC 263]

The Court found that extending the email prohibition to all staff was “overbroad, and not connected to the conduct under consideration by Township Council on this occasion.”

Court Split 2-1 in Decision, The Dissent

The Court was split 2-1 in making its decision.

The standard for judicial review is reasonableness, not correctness.

The Supreme Court of Canada directs lower courts to give deference to decision makers and not to substitute the courts’ decision in place of the original decision maker unless an outcome is inevitable.

Dissenting Justice James A. Ramsay argued the Integrity Commissioners’ finding impedes the rights of politicians to engage with CAOs, and to be critical of staff. “Councillors owe a duty to the electors to concern themselves with the due administration of the municipality,” Justice Ramsey wrote.

Justice Ramsay opined that Villeneuve asked “legitimate questions,” “the remark about secrecy was made when no answer was given to a legitimate question about finances,” and “there was nothing abusive about this.”

There is little consistency among Ontario’s municipal integrity commissioners. The Villeneuve case is on the low end of misbehaviour. Many, if not most, ICs would not involve themselves in such matters.

How Codes of Conduct are applied and why is for another post.

Justice Ramsay’s dissent includes a warning, “to characterize the Applicant’s comments as abusive or disrespectful is to apply an impossibly sensitive standard.”