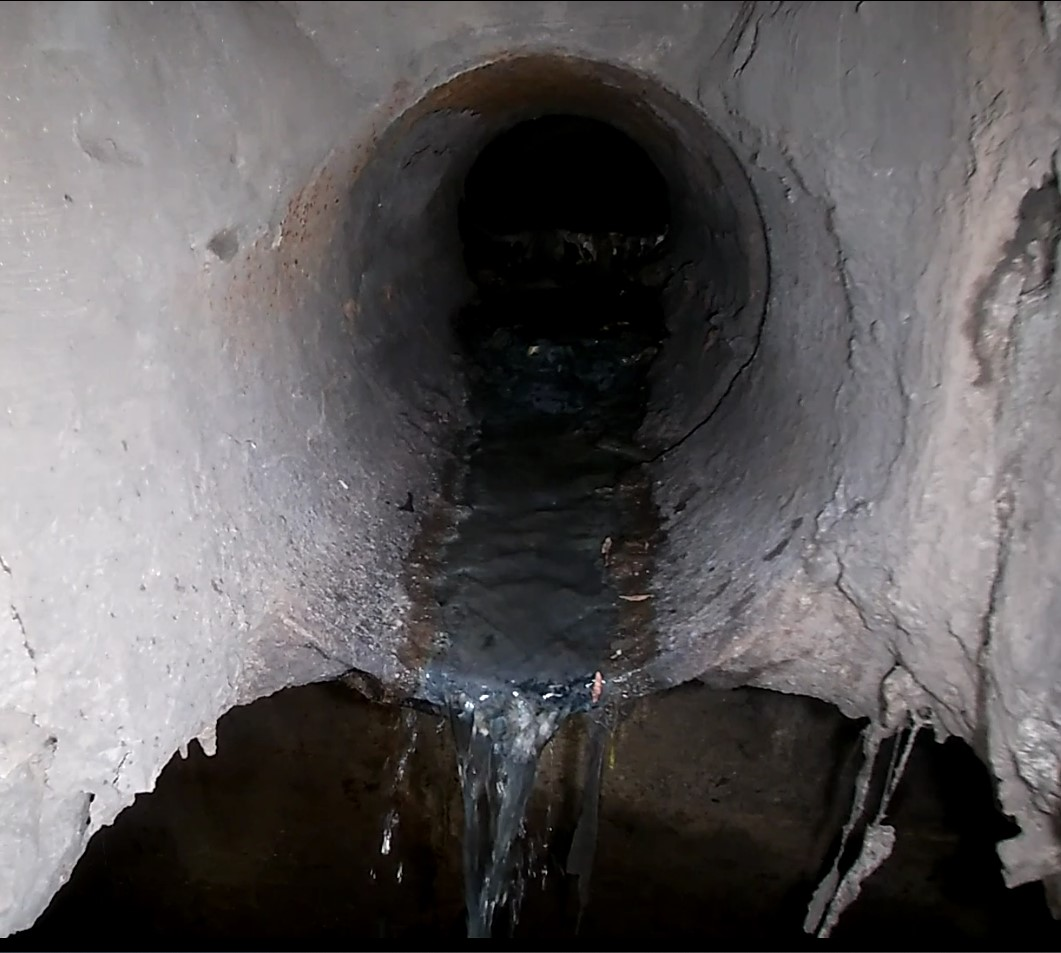 In an email at 1:13 pm today, the City of Hamilton disclosed costs thus far in responding to an improperly designed sewage line that flowed into a stormwater trunk for 26 years.

Good afternoon, [we] wanted to provide the following update on the Burlington Street sewage spill:

– Please be advised the repair work and realignment of the sewer was completed last night; combined sewage is now flowing into the Western Sewer Interceptor and all appropriate blocking of the combined sewer has been completed
– City Staff also notified the Ministry of Environment, Conservation and Parks Spills Actions Centre that the repairs are complete (Wednesday night at 9:32pm)
– City Staff are still doing the calculations to estimate the volume of sewage that was released and we will report publicly on that when the work is completed.
– Estimated costs
— Excavation and repair/realignment of the sewer- $17,000
— Onsite vacuuming of combined sewer wastewater to stop the spill – $9,830
— Permanent restoration of the road (future work) $3,000

CHCH’s Queen’s Park Producer Randy Rath reports “Ontario’s Environment Ministry is requiring Hamilton to audit its entire sewage infrastructure and come up with a remediation plan to clean up the mess.”

CHCH is the only Hamilton media outlet with a staff member at Queen’s Park.

The City sent a follow-up email at 2:10 pm, which states the City has not yet received an order from the Ministry of the Environment.

– The repair has stopped the flow of sewage to the harbor and the vacuum trucks have left the site
– Additional clarification below in red that notification was provided to the MECP of the repairs being complete last night at 9:32 p.m.; per the release sent on Tuesday, MECP was notified of the spill on Tuesday, November 23
– Here is the link to the media release on Tuesday and Mayor Horwath’s statement
– The City has not received an order from the MECP at this time, but in the event that the City does receive an order, will be happy to speak about it at that time