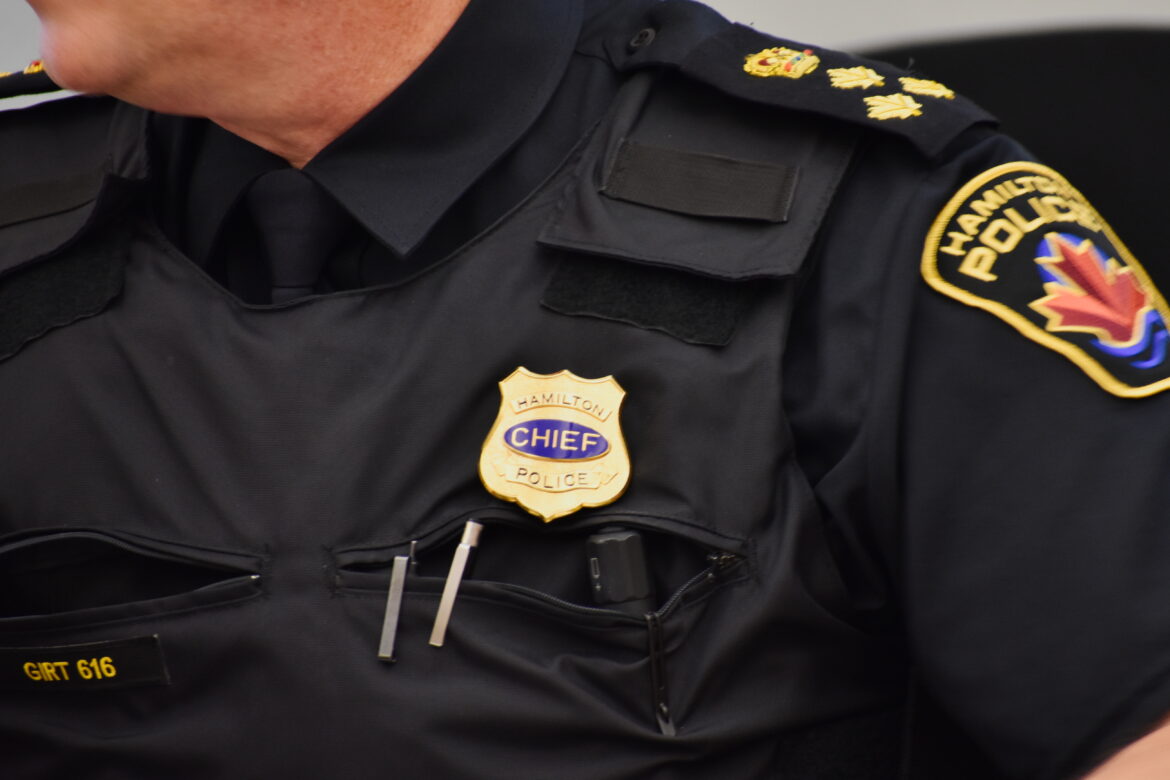 The video is shocking, disturbing, and inexcusable.

Hamilton Police Constable Brian Wren repeatedly kicking a defenceless restrained man in the face, pressing his boot upon the face of a seemingly unconscious man.

The witness filming the incident is heard asking, “those are police?” in a shocked tone.

Whatever the man did prior to this brutal use of force is irrelevant.

His criminal record is irrelevant.

Police are not allowed to use excessive and unjustified force.

The Justice of the Peace who conducted the bail hearing for the man arrested reminded Hamilton Police of this basic fact.

This incident further erodes trust in policing. Without trust, police cannot function in a democratic state.

Hamilton Police charged one of their own in this incident.

Police have a difficult job. This is not a defence for excessive violence.

It is not just the high-profile incidents which undermine public confidence in the Hamilton Police.

It is the day-to-day interactions.

An officer recently sentenced to 18 months probation for assault when he lunged at a transgender woman for no apparent reason.

How many people can share stories of witnessing a Hamilton Police cruiser sitting at an intersection, the officer witnessing aggressive driving, and driving away seemingly oblivious to the offence in front of them?

I’ve heard more support for “Defund the Police” from people frustrated at the lack of police traffic enforcement than I do from those who believe police services should be disbanded.

Defund’s momentum will only grow in the absence of reform by police and their oversight agencies.

The Absent Police Board Oversight

The current Police Board are not interrupting their summer schedules to address this latest incident.

There are other high-profile incidents in recent years, all of which the Police Board failed to respond to.

Is it any surprise?

Hamilton’s Police Board members see themselves as being part of the police force they are supposed to oversee. They parade around in custom-made blazers with oversized embroidered Hamilton Police crests.

This must change. Their role is to ensure civilian oversight, ensure the rule of law applies to all, and ensure the police force inspires public confidence.

It is true police are being asked to respond to social ills when there is no one else to respond.

It is true police are required to document and complete mounds of paperwork.

It is true it is a stressful job with exposure to horrific events and crime.

It remains true that police are expected to always conduct themselves with professionalism and courtesy.

The Police Chief Cannot Fix Things on His Own

Bergen stood in front of media cameras this week and did not hide from the facts of Cst. Wren’s actions.

The Police Chief cannot restore trust on his own.

Every member of the HPS needs to work diligently and professionally in the coming months.

They also need a Police Board that supports them by doing its job ensuring oversight.

A new City Council will take office on November 15 and will take control of the Police Services Board.

It matters who they choose to be the next Hamilton Police Services Board.

Ask your council candidates what they will do to ensure public confidence in policing.